Young Chop was recently given 24 hours to leave Atlanta — but that doesn’t seem to be bothering the veteran producer. Chop, who has been making headlines for all the wrong reasons lately, shared an Instagram video of himself wearing a mask and playing a video of a random guy threatening him.

The man says, “Me and my partners, we all had a talk and I ain’t gonna lie, Young Chop, you can’t be in the city no more bro. The rest of the Eastside, we bannin’ you out of this city. You’re doing too much and you don’t think we’re gonna take a stand? I’m gonna tell you something right now, I don’t give a fuck where you’re from … we’re gonna give you 24 hours to get out the city … since you wanna go viral so bad, we gonna make you go viral.”

Chop replied in the caption, “Pull Up.”

Chop’s shenanigans over the past few weeks have included taking shots at 21 Savage, dissing Drake, allegedly leaking his own sex tape and heading to 21’s old Allen Temple neighborhood in an attempt to confront the I Am > I Was rapper.

Shortly after the trip to Allen Temple, Chop was arrested on Sunday (April 5) and kept at the Gwinnett County Jail until Tuesday (April 7). In another Instagram video, he insisted someone snitched on him.

“Hey y’all boys told on me,” he said. “Them boys working with the people, man. I hope nobody calls me while I’m on live right now. Young Chop is free you guys. This shit crazy.” 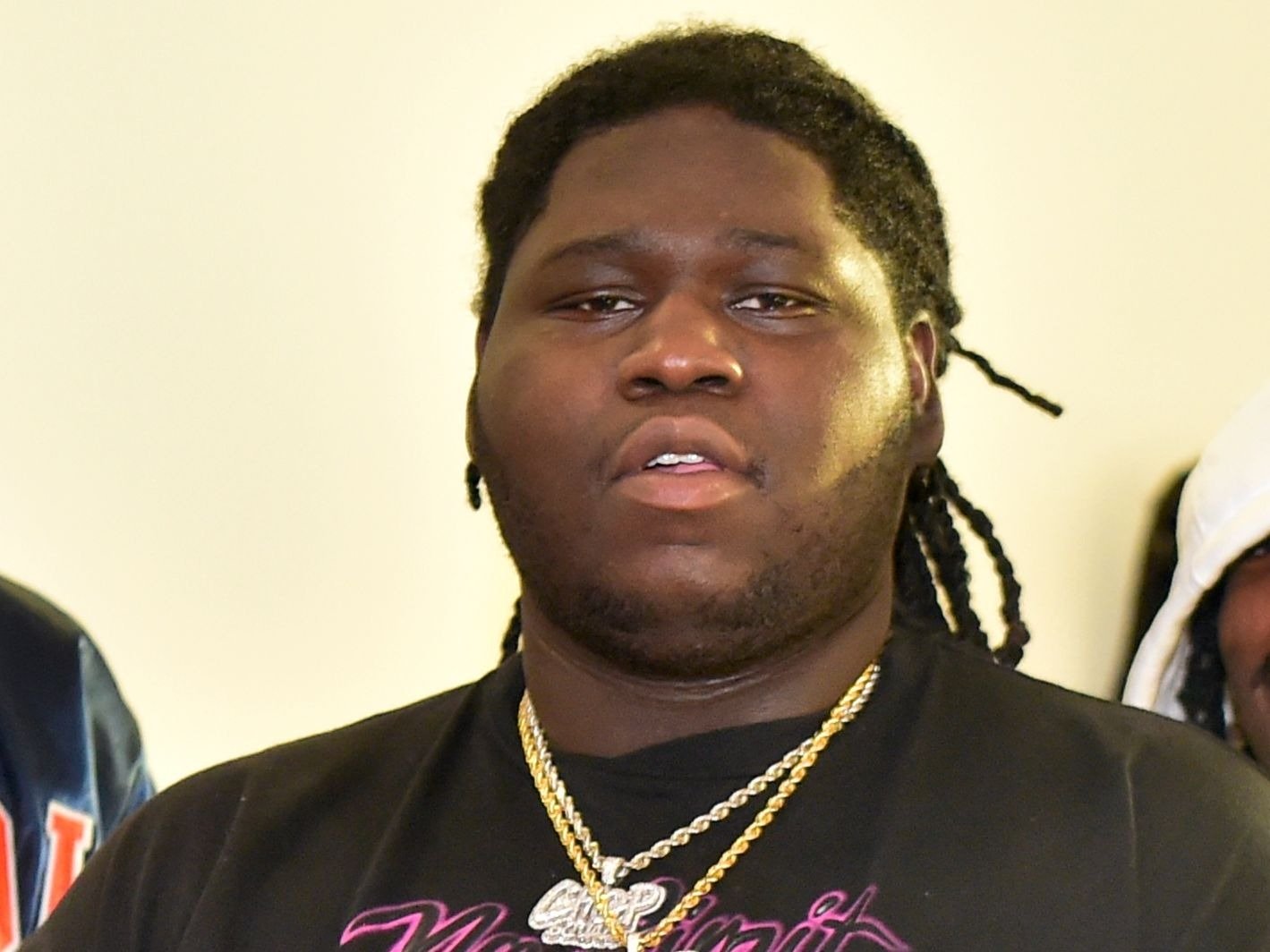 According to Gwinnett County Jail records, he was charged with failure to maintain insurance, expired tag/registration, driving without a valid license and reckless conduct.

Lil Xan Thinks No One Really Likes Him

Hopsin Says He Did His Best To Keep Funk Volume Alive