Although YBN Cordae has yet to chime in on the dismantling of his rap crew, he made his stance loud and clear via his social media accounts by dropping the “Young Boss Niggas” acronym from his active handles. 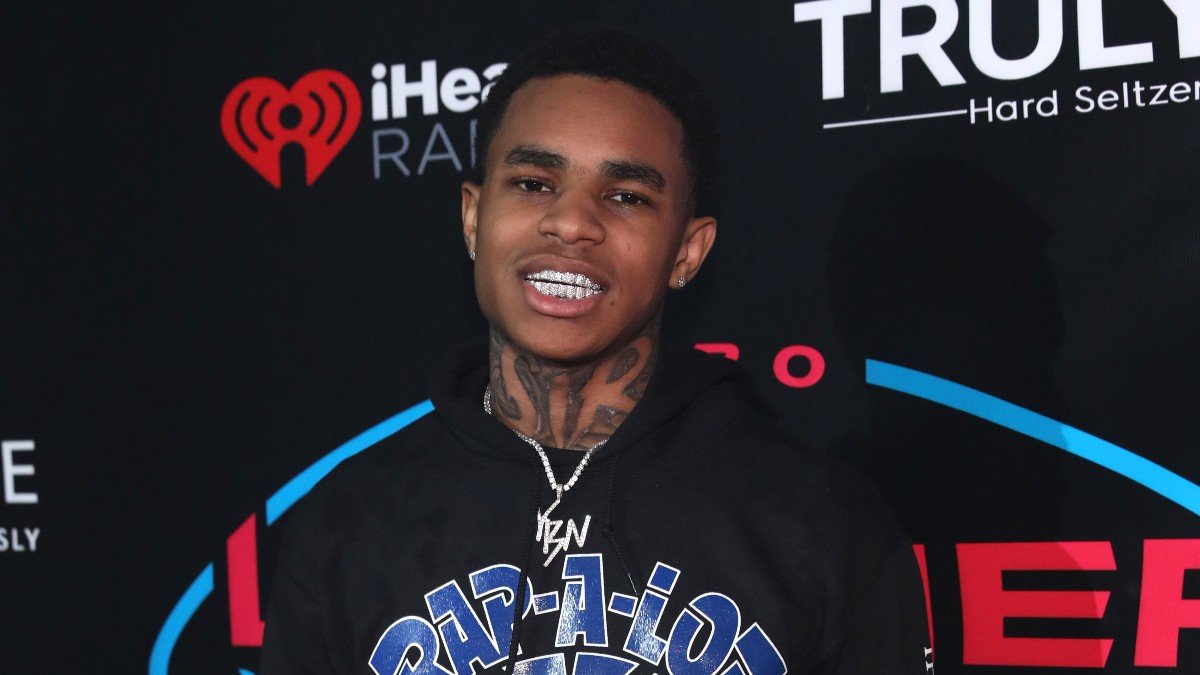 The silent adjustment comes a week after YBN Nahmir revealed to fans he was the last remnant of the group in its original format and just days after YBN Almighty Jay announced his musical direction would switch up.

Born Cordae Dunston, the 22-year-old North Carolina native quickly differentiated himself from his gun-toting peers, earning a Grammy nomination for Best Rap Album in 2019 and the distinction of being a positive rapper.

In July, Cordae was arrested in Kentucky while protesting for justice in the Breonna Taylor case. The 26-year-old black woman was shot and killed by Louisville Police officers during a controversial no-knock search warrant on March 13.

The Ed Sheeran song that people CAN’T stop crying over

Fabolous Explained Why Ashanti & Tamia Both Have 'Into You' Verses