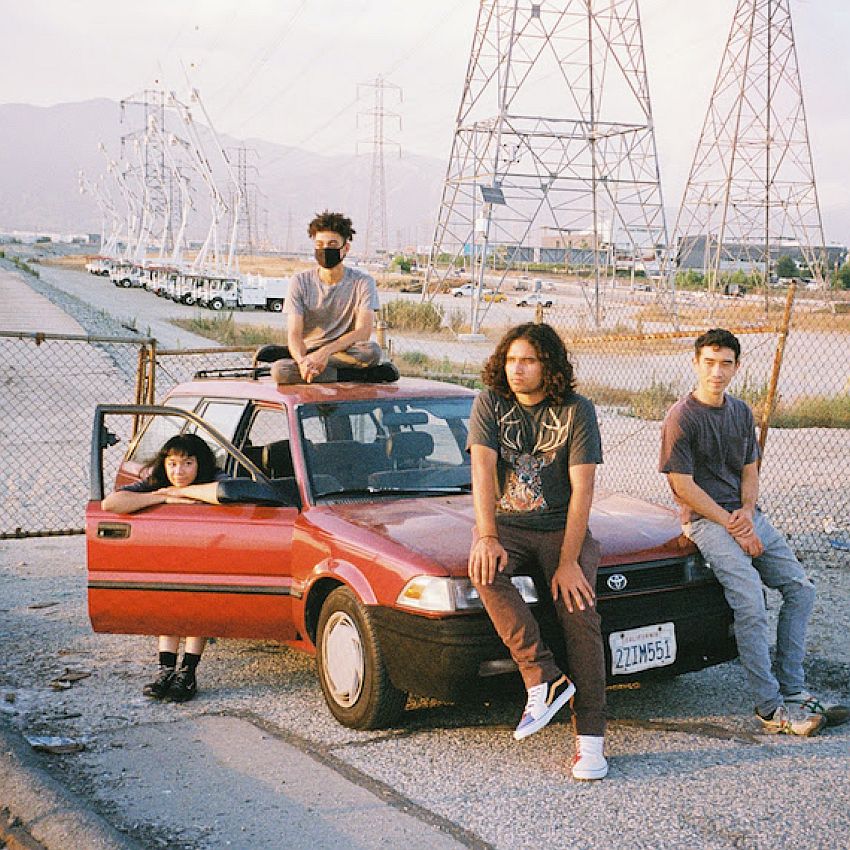 Chris Kissel is a monster on pedal steel.

That the members of Xinxin, the Southern California jazz-pop quartet, find inspiration in Herbie Hancock’s career makes sense. Take the three-year span between Hancock’s 1978 record Sunlight (a pop facsimile featuring vocoderized vocals and Herbie on the cover sporting an open disco shirt and shining gold medallion) and the jittery fusion of 1981’s Mr. Hands, during which Hancock also messed around with solo piano, acidic funk, and post-bop revivalism. It’s a career that doubles as a lesson in threading the needle between unrestrained ambition and the concision necessary to hold a listener’s attention.

Forty years later, Xinxin, who count both Sunlight and Mr. Hands among their favorite records, threads the same needle. The group ambitiously incorporates everything from jazz fusion to post-punk to the electronic avant garde and ties it all together with concision that brings to mind the sophisticated pop of Janet Jackson or Stevie Wonder. A band really can have it all.

The group – which consists of Janize Ablaza on vocals and guitar, Stephen Reed on drums, Carlos Elias on bass, and Jonah Huang on keys – formed in Southern California’s Inland Empire, the suburban expanse that buffers the megalopolis of L.A. against the Mojave Desert. It began as vehicle for Ablaza’s songwriting but has grown into a space where the band members join forces to color between the lines of the songs. Take “Trust,” the energetic lead single on the new record, which sees the band leaping together through maze-like passages, guided by Ablaza’s sunny vocals. It lands at just under two minutes.

In fact, if there’s a single theme between the songs on the album, it’s the seamlessness with which the virtuosic tendencies of each member come together: Ablaza’s subtly expressive vocals and guitar; Elias’ bass, fluid and conversational; Huang’s hyperchromatic keys; and Reed’s drums, gracefully funky even on softer numbers like “Bear a Fruit.” “There is just a whole lot of love and respect for each other, and that comes across in the music, even if we’re just rehearsing,” says Ablaza. “It’s always a fun time; it always feels good. Everybody in the band pushes me to be a better musician.”

We met up virtually with the members of Xinxin to talk about their music and nine of the albums that influenced the making of their new record. Think of this list as a string of molecules in Xinxin’s DNA, each piece a building block of their inspired sound. 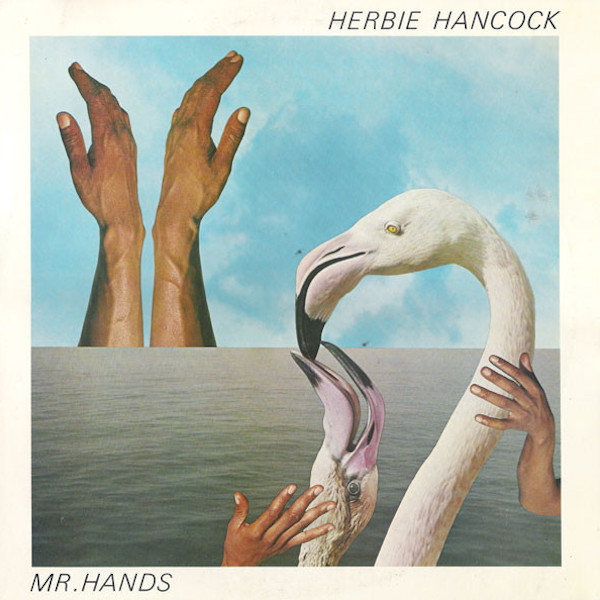 If any one record exemplifies the band’s knack for melding musicianship and tunefulness, it’s Hancock’s Mr. Hands, released just before the jazz great made the leap from fusion and funk to hip hop and electronica. It’s a record that brims with ideas without spilling over. “That was something I really loved about Mr. Hands, is that there’s so much space involved in the music,” says Ablaza. “He wasn’t jam-packing every single thing he could.”

“Even though we all respect and love Herbie for all he’s done, this is a mystical kind of whimsical album,” says Reed. “It’s also well executed. The sounds that are used, the textures that are used – it’s just a fun record.” 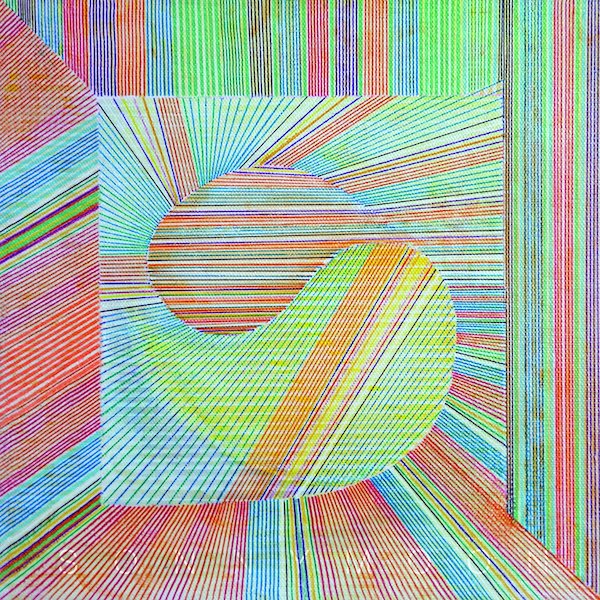 Sonnymoon’s self-titled record flew under the radar when it came out in 2012, but it’s garnered a bit more attention in the years since, particularly after one of its members, Anna Wise, became one of Kendrick Lamar’s go-to collaborator. But the record stands on its own as a languid, mystical oddity.

“I hadn’t heard a singer sing like [Wise] until then,” says Ablaza, who also shouts out the Sonnymoon track “Nothing Thought,” which mixes soft electronic R&B, Wise’s sing-chanting, and some weird clicking sounds. “The whole album is about self-awareness, spirituality, and growth. I thought it was so rad that someone was singing about that.” 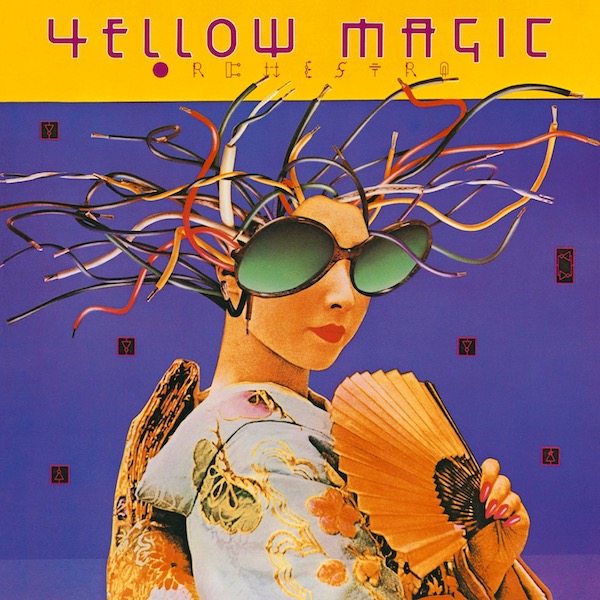 Huang name-checks Yellow Magic Orchestra, the pathbreaking Japanese experimental trio who, like their European counterparts in Kraftwerk, are essentially responsible for at least 80 percent of the pop music created in 2021.

He’s particularly fond of the band’s comical, carnivalesque self-titled debut. “Something about how they’re able to pair great musicianship and cool taste wit this sort of self-aware humor, where they’re caricaturing their own music,” he says.

Huang also points out that Asia’s trailblazing electronic artists have too often been under-acknowledged in the West. “That was something that made me more aware of [YMO], or want to identify with them,” he says. 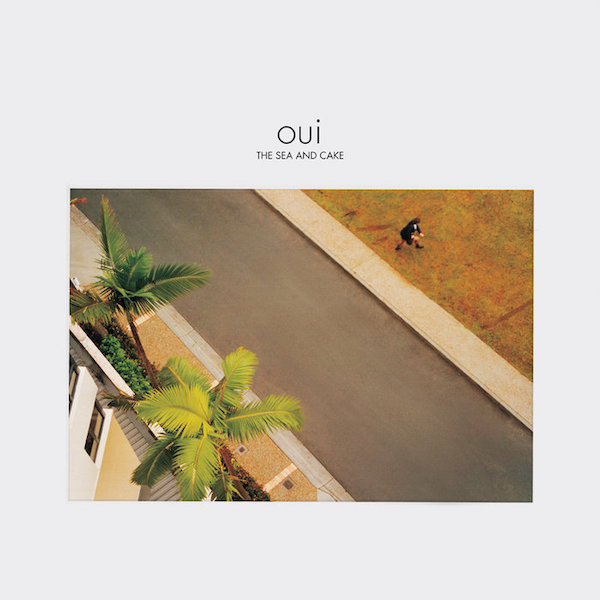 “There’s something so light and airy [about Oui], but it has so much movement to it,” says Reed, who might as well be describing Xinxin tunes like “Star Spell” or “Control.” It’s the sound of a band diligently editing its own techniques in service of the songs. “It’s very reflective,” Reed, the group’s drummer, says of the album. “It hits really hard for me, but does so without stepping outside of this whisper domain.” 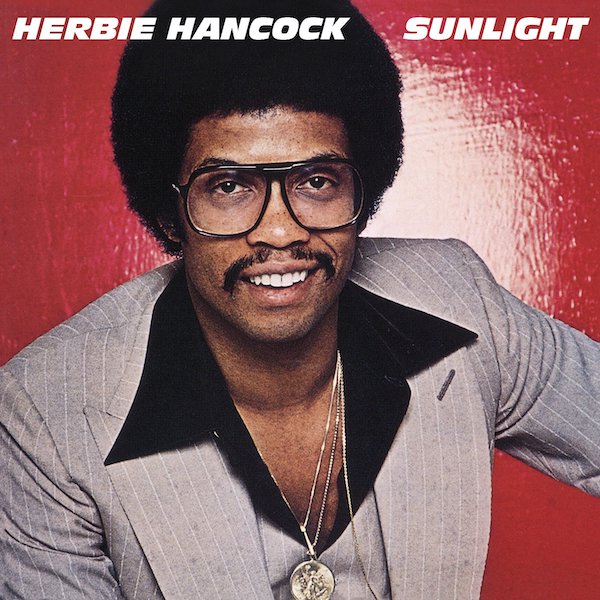 Herbie Hancock’s double-fisted flirtation with disco pop and vocoder vocals wasn’t exactly well received at the time but, in retrospect, deserves credit as an inspired homage to pop music from one of the era’s most credentialed musical explorers.

“It hits the sweet spot of accessibility and intelligence that I feel that Xinxin also aspires to,” says Huang. “It has some stuff that is melody driven, but the harmonies and arrangements are really cool too.” 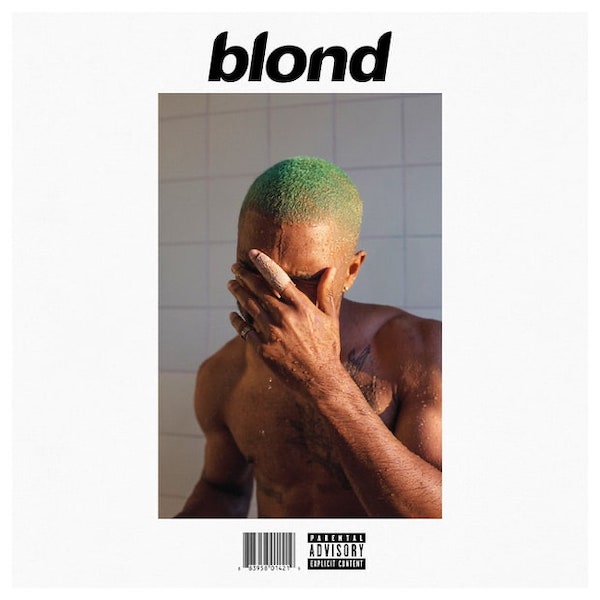 If Xinxin wears its ’80s jazz and pop influences on its sleeve, the impact of Blonde is subliminal – a record whose complexity becomes more obvious after more listens, as songs within songs and esoteric references come into relief.

“I was listening to it a lot while we were recording this record, and I didn’t specifically reference it, but I think subconsciously I did,” says Elias. 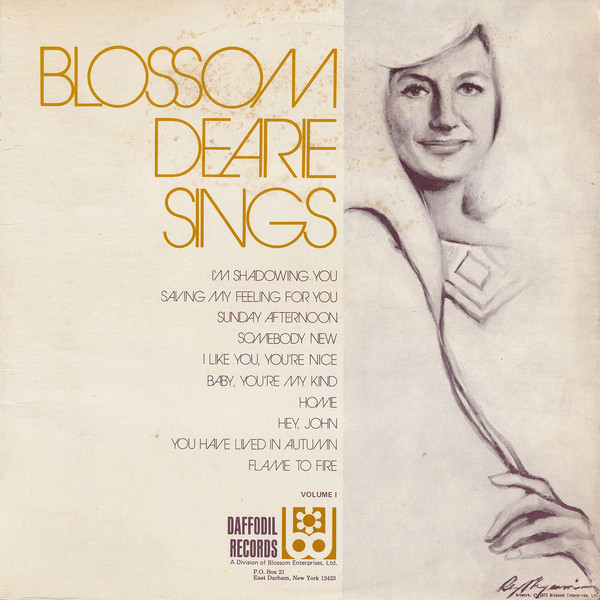 “I would really like to be more like Blossom Dearie,” says Ablaza, referring to the jazz singer, pianist, and label owner known for her weightless, almost impossibly effervescent vocal delivery.

“The fact that she really doesn’t sing too much is so hip,” Ablaza continues. “On top of that, she’s just killing it on the piano with an awesome combo.” 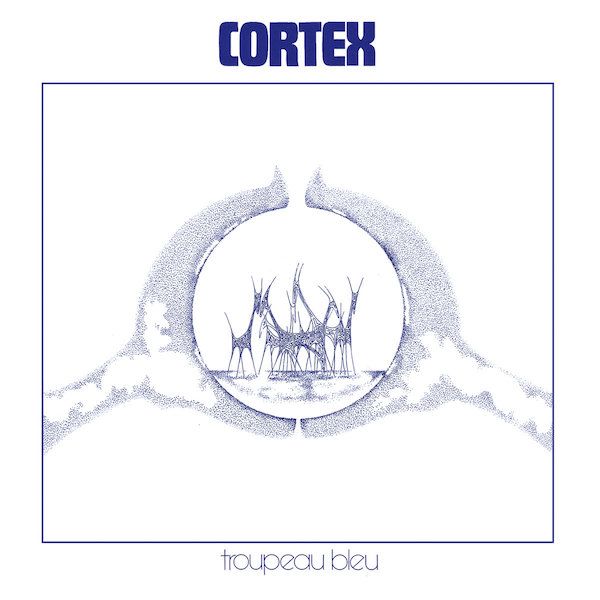 Heads will recognize Cortex’s “Huit octubre 1971” as the source for the samples on MF Doom’s “One Beer” and Wiz Khalifa’s “Visions,” but the record, Troupeau Bleu, has long been a prize for cratediggers of all stripes and is a genuine funk-jazz masterpiece. Its influence is particularly apparent in Xinxin’s “The Tower,” which abounds with vintage vibes and is basically a reverse-engineered Madlib sample.

“I was blown away by the way they were able to carry on this tune in a way that felt very intentional, especially in the drumming,” says Reed. “It’s not a straight ahead, there’s never a pattern that’s fully committed to, it’s just there for the sake of evoking some kind of emotion, and it does so within the context of this overarching thing that’s happening with all the other instrumentation and the vocals.”

Have a Nice Life – Deathconsciousness (2008) 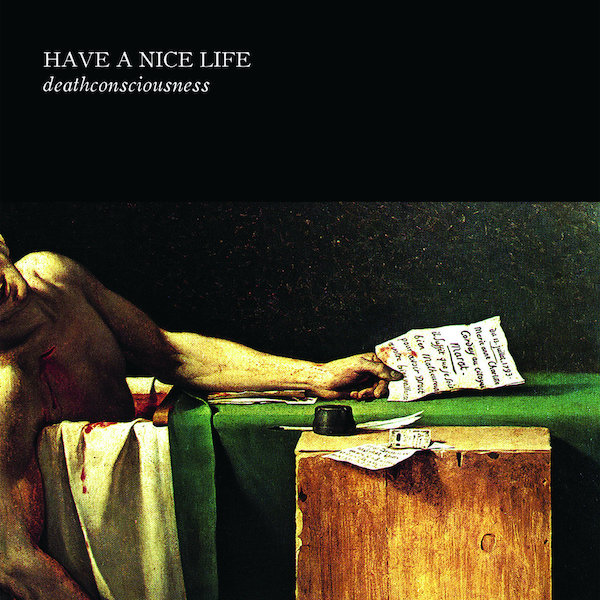 Deathconsciousness didn’t quite gets its due in 2008. But the record has slowly grown in stature over the past 13 years as listeners have recognized its staggering emotional punch and along with its visionary melding of lo-fi indie, emo, and shoegaze.

While the musical influence isn’t totally apparent on Xinxin, the inspiration comes through on a different level. “They really play it almost the way that a worship band or a church band would play,” says Elias. “Sometimes it would just hit me so hard. The vibe is so strong. I can practice all day long, but there’s another aspect of music that you have to pay attention to.”

Here Are The 2019 BET Awards Winners