2018 is definitely another strong year for the British rap and grime tunes. With the UK’s undeniable amount of talent, we have compiled a list of the region’s best rhymers who are already tearing up the charts in London and who we think have the potential for international greatness in 2018. 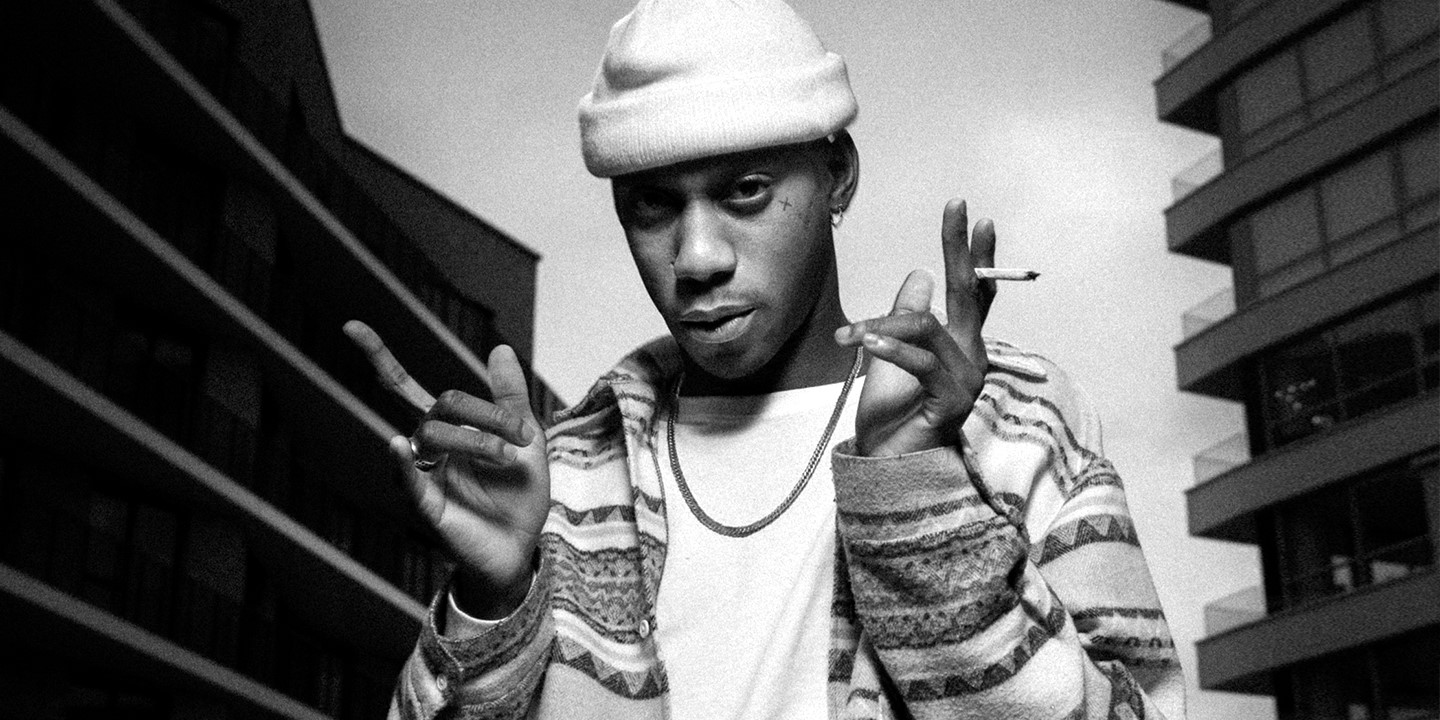 Octavian – 21-year-old singer-rapper raised himself to fame with his breakout song, recorded last year in a friend’s living room. A few days later, Octavian’s phone started firing up again after Drake was filmed singing “Party Here” at a Golden Globes after-party. The raper’s trappy banger was guaranteed to turn a club upside down. 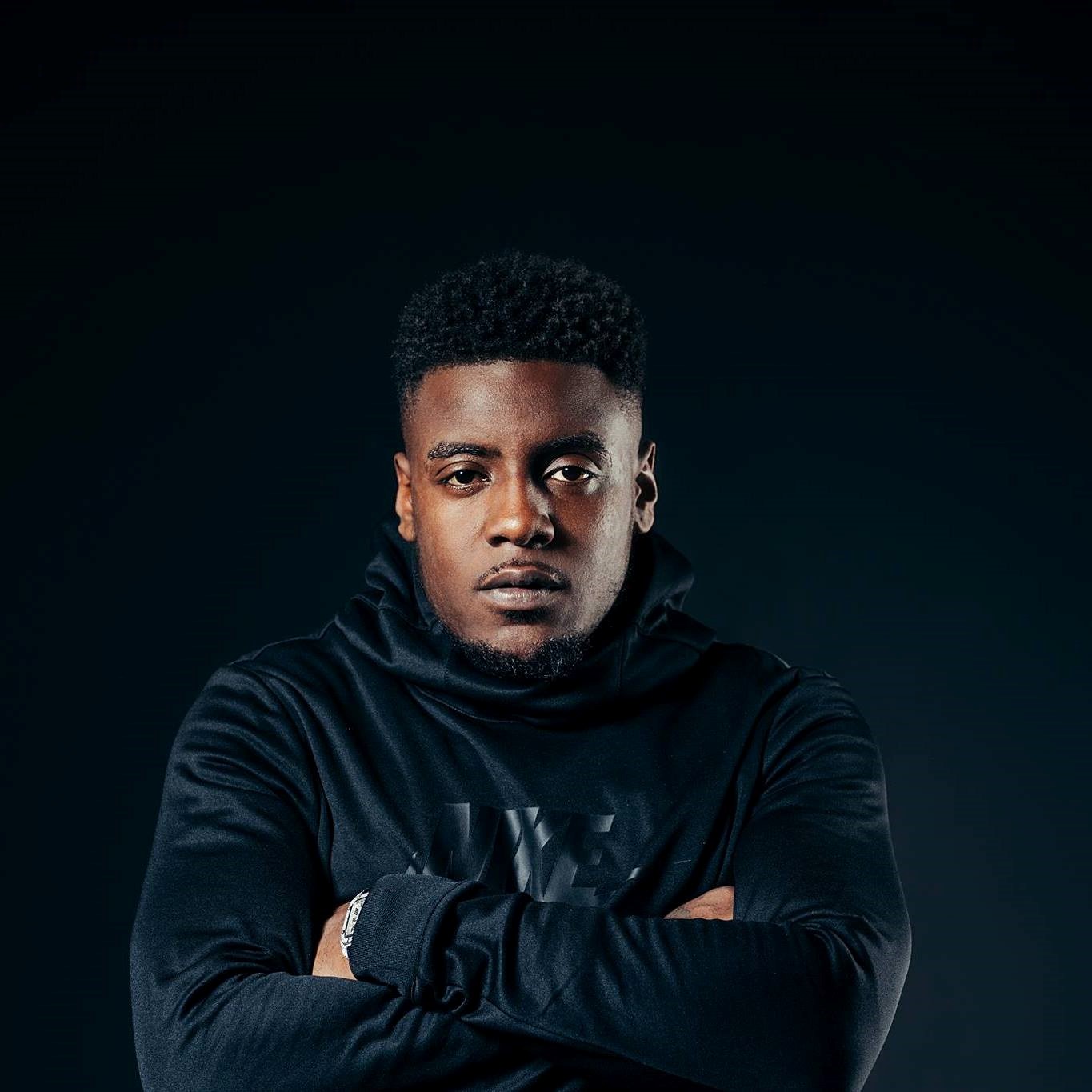 Fresh from winning best video for “Hot Property” at last November’s MOBO Awards, Mist is hoping his forthcoming Diamond in the Dirt project keeps his name up in lights. Born and raised in Birmingham, England, this gravel-toned rapper is one of the few non-London artists to have his accented flow break through into the wider music industry. 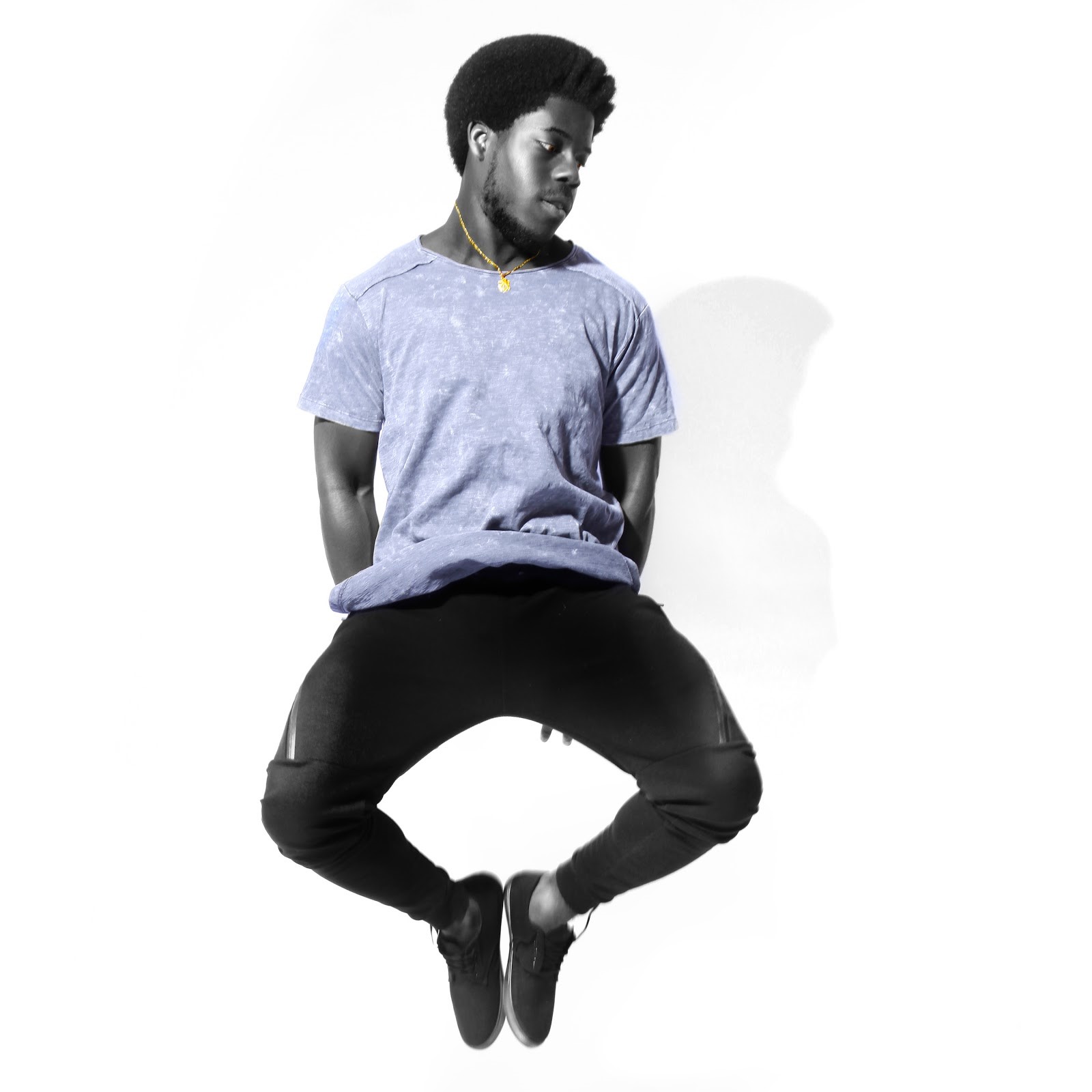 In 2018, we were all blessed by the genre’s new star Karim Tanoé. One of the newer artists from the list, Karim is a rapper with a focus on conceptual and philosophical lyricism. The Ivorian artist is letting out a track-a-week with first two releases “Lonely Challenger” and  “Opening 2” already out.  Karim puts emphasis on lyricism and rhyme, skills that he proved his mastery in with his first mixtape.No question that Karim will raise himself to bonafide Hip-hop star status in 2018. 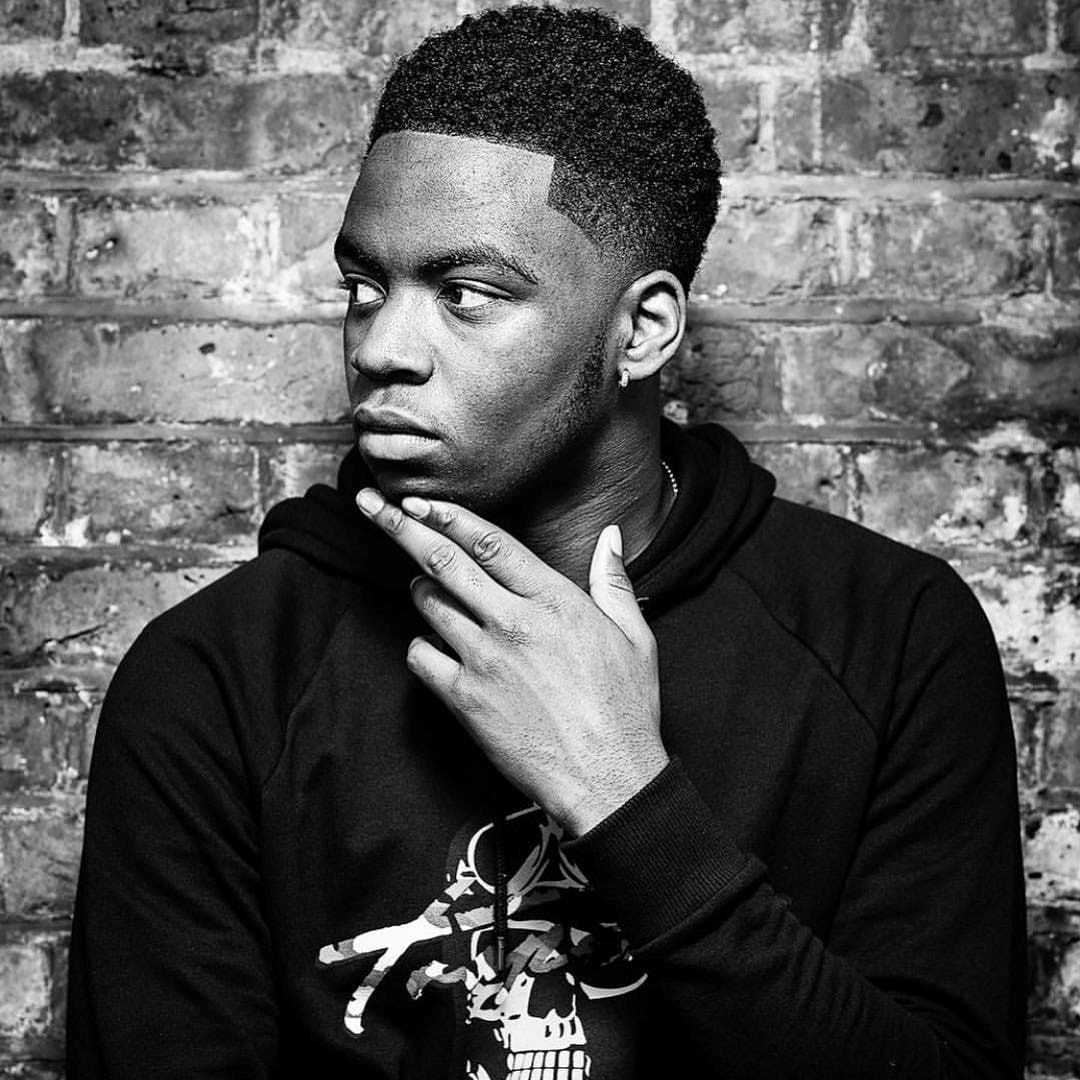 Not3s – another emerging rhymer from the UK is more about melody than pensive rhymes, but especially in today’s musical climate, sometimes that’s all right. Currently signed to Relentless/Sony, since blowing up in 2016 with the song “Addison Lee,” the singing rapper has been compared to “Did You See” chart-breaker J Hus. Fair: They both rap and sing and are both heavily influenced by African sounds. 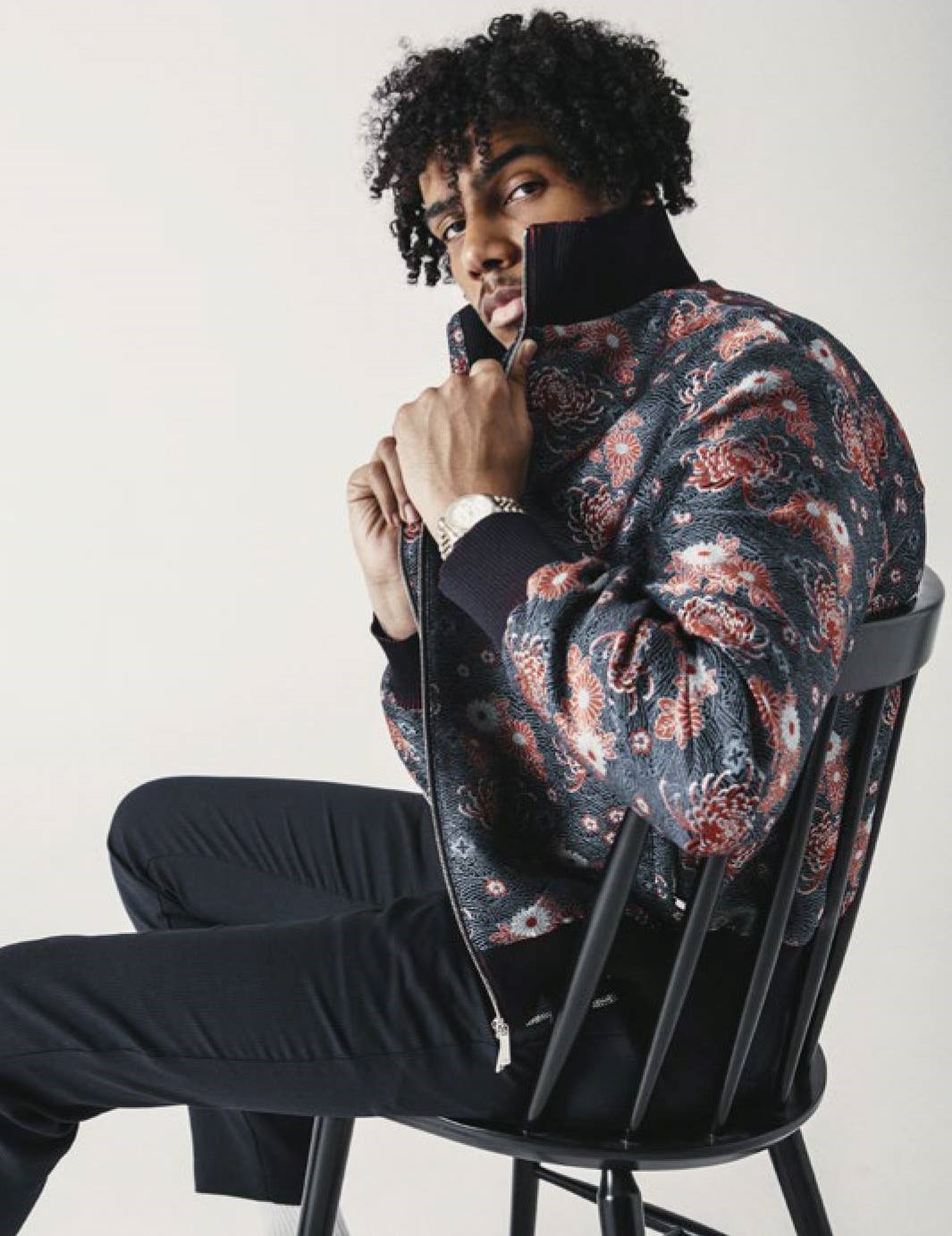 AJ- Although the culture is the same, the sounds of grime and U.K. rap are distinctly different. The West Londoner has been a fixture on London’s underground circuit since 2012, but it wasn’t until this year that his place in the game was truly cemented. AJ’s fifth and most recent EP, Secure the Bag!, has been met with both high praise and chin-stroking. He can flow hard on any beat that is thrown at him, showing his lyrical range front and center.