Former X Factor winner Matt Terry may have won the ITV show last December, but his career does not appear to be flourishing a year on.

The 24 year old looks set for disappointment, as his album, Trouble, failed to make the top 25 in the mid-week album charts.

The singer found himself at a lowly number 27 in the charts, lining him up to be the worst placing solo debut of any X Factor winner ever. 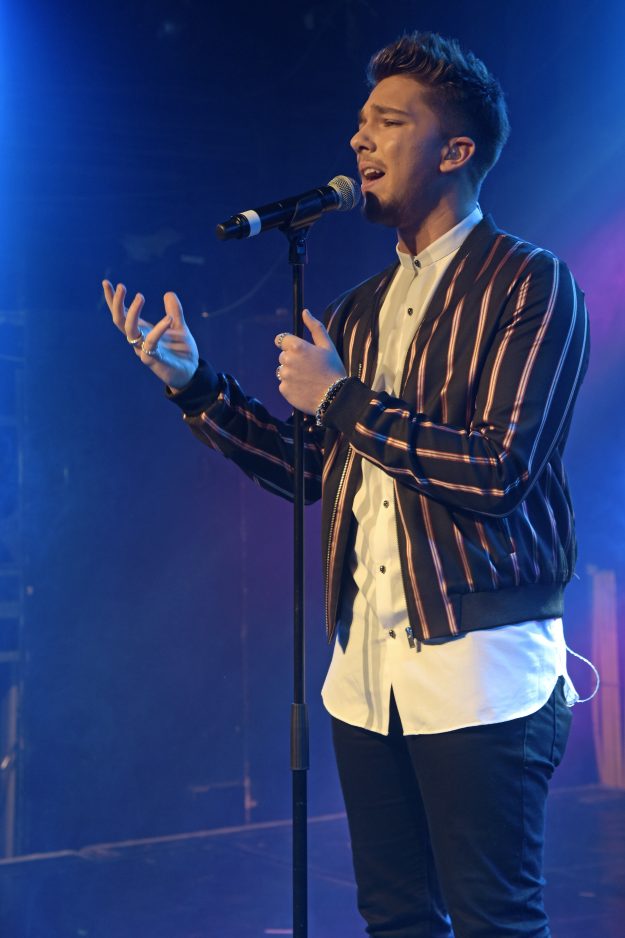 Despite his unsuccessful album release, Matt features on Enrique Iglesias’s hit track, Subeme La Radio – which is also on his album Trouble.

“It’s just the best year. I didn’t think it would be this much fun,” he said.

“I didn’t think I’d get on a track with Enrique, so I can’t complain.” 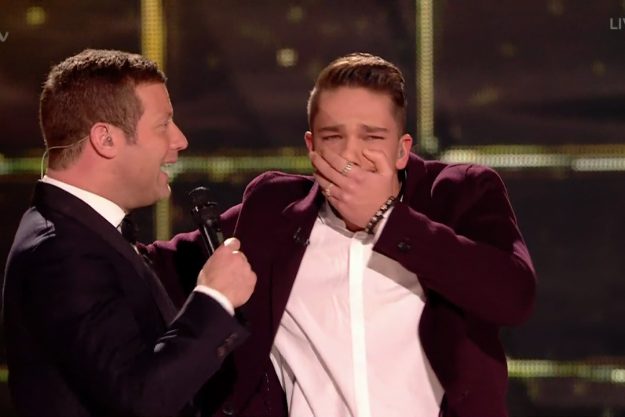 Talking about the negativity he’d been facing since he won the show, Matt added: “That is the downside of the job.

“You can absolutely smash something, and no matter what you do there will always be someone to knock you down, but I feel like I’ve learnt that you just can’t please everybody, and there’s so much more positive than negative.”

Matt performed his latest single, The Thing About Love, on The X Factor earlier this month, but according to the mid-week chart, this does not appear to have won over fans.