The Weeknd will release a collaboration with the late Juice Wrld this week.

The XO singer made the announcement via Instagram on Tuesday (August 4), just two days ahead of the song’s scheduled release.

Just three months before his December 2019 accidental overdose death, Juice tweeted about working with the superstar singer and had high hopes for the end result of a future collab.

“Me and The Weeknd would make a diamond record…” he wrote.

Me and The Weeknd would make a diamond record…

The single comes on the heels of the release of the Chicago rapper’s first posthumous album, Legends Never Die. Released on July 9, the album sold around 497,000 album equivalent units in its first week, securing a No. 1 debut on the Billboard 200. The effort became not only the biggest streaming week of the year but also the fourth-biggest in history. 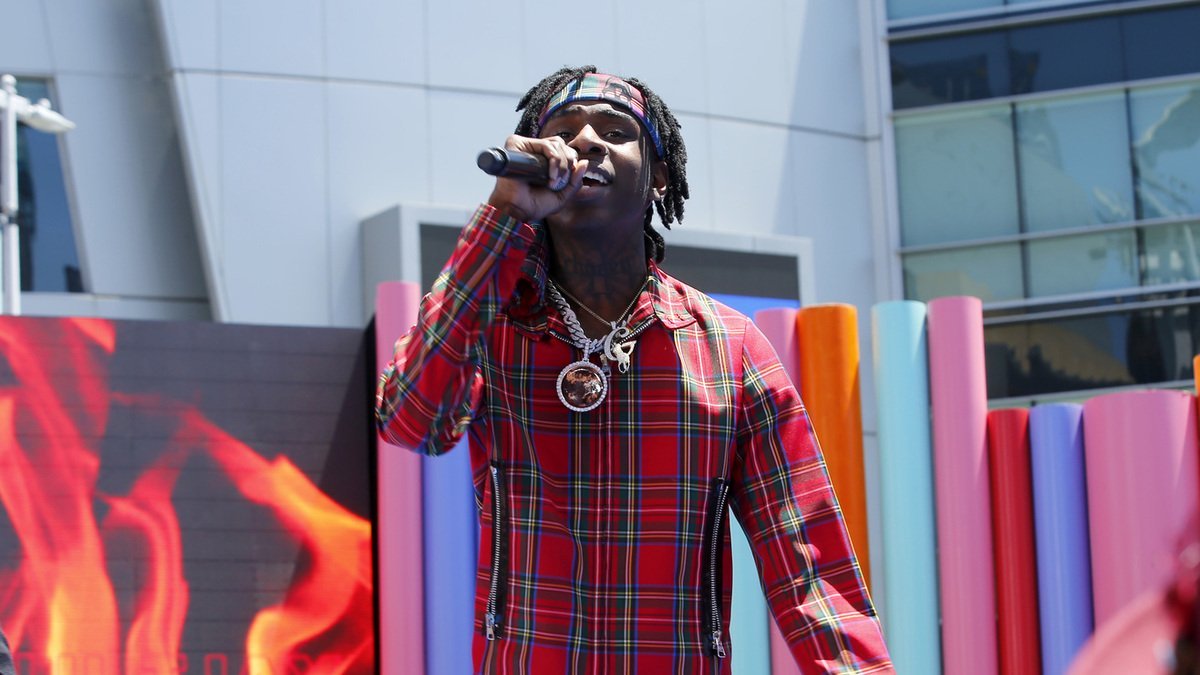 Comprised of 21 tracks, Legends Never Die featured appearances from Trippie Redd, Polo G , Marshmello, The Kid Laroi and Halsey. Five of the tracks debuted in the Top 10 of the Billboard Hot 100, while 17 in total charted overall.