The Rock’s got moves like Breezy — well, sort of.

Having some fun during what looked like a workout routine on Thursday (May 14), Dwayne “The Rock” Johnson tried his hand at a Chris Brown number from a recent show to the I Heart Memphis’ “track Hit The Quan.”

Clear impressed, Brown shared a side-by-side to his Instagram page, praising the seasoned actor with fire and dancer emojis.

Brown’s Instagram post came amid a slew of promotional posts for his new project with Young Thung Slime & B. The 12-track collaborative mixtape was released on May 5 and features appearances from Future, Gunna, E-40, Too $hort and more. 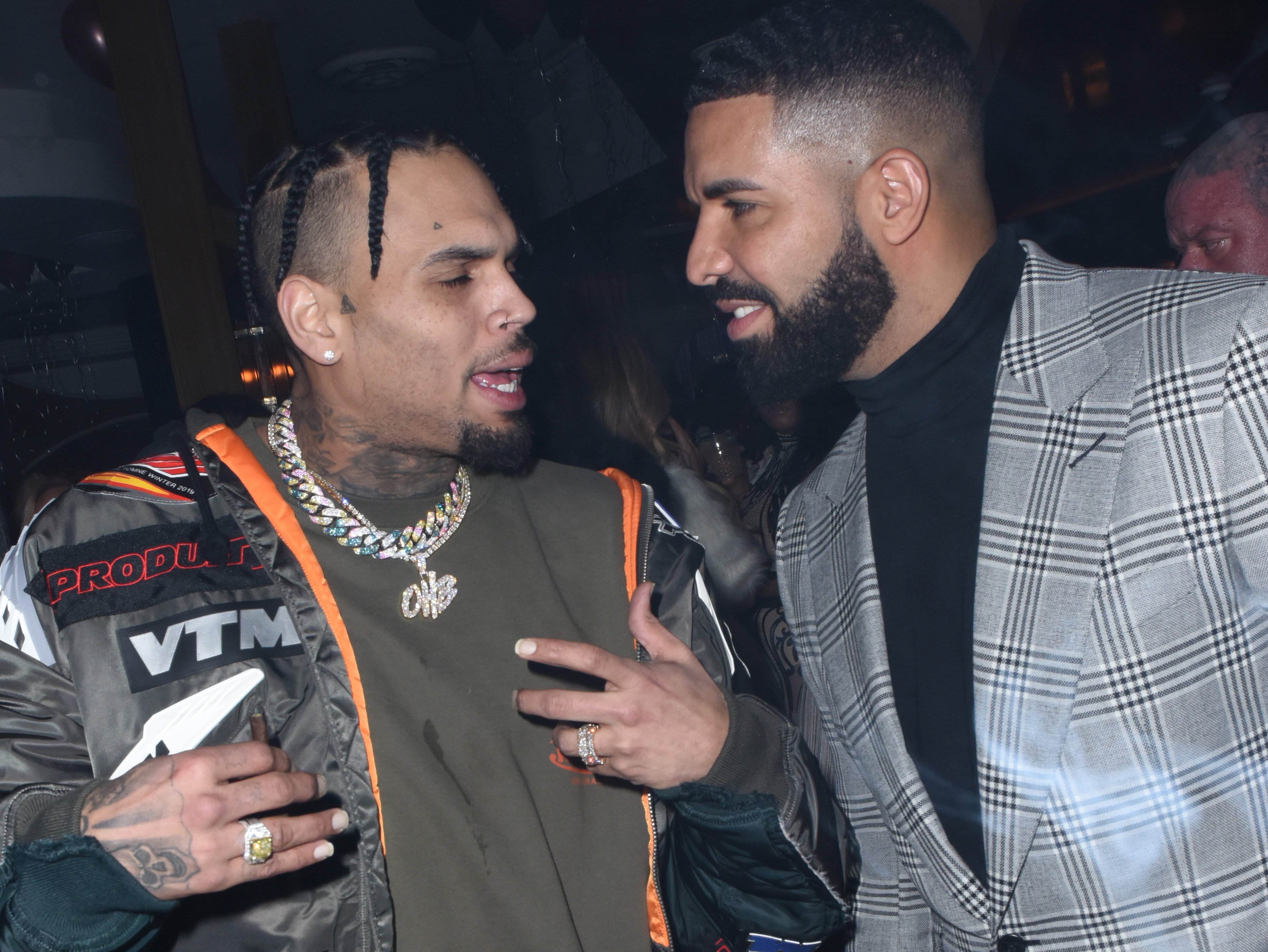 Thugger and Brown both dropped some heat last summer. Thug’s So Much Fun album hit No. 1 on the Billboard 200 while Brown landed in the Billboard Hot 100 Top 5 with “No Guidance.”

Prayers Up! Rick Ross Hospitalized After Being Found Unresponsive In His Home