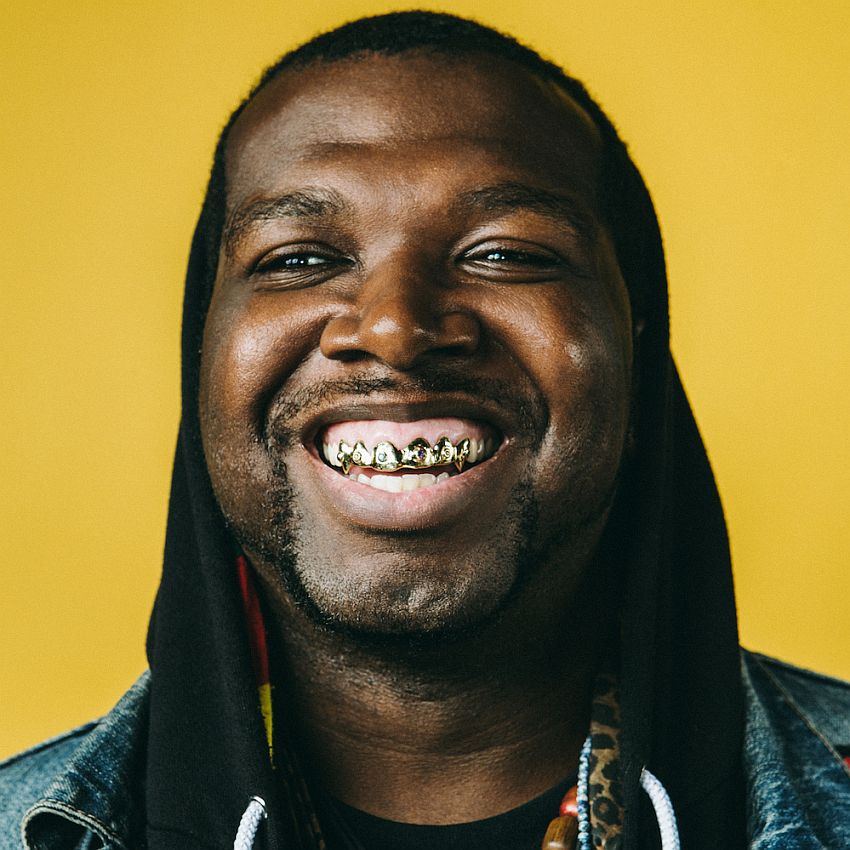 Please support Passion of the Weiss on Patreon if you’d like to continue reading the best weekly column in rap music.

Brandon Callender is not seeking employment at Bad Boy Records.

I spend way too much time thinking about cheat code samples — songs that deserve to get flipped and live a second or third (a fourth is debatable at best) life. One of the most interesting parts of these kinds of samples is seeing what gets passed down from generation to generation. As the average birth year of rappers inches closer and closer to 2000, anyone over the age of 30 is going to have to quickly realize that songs that soundtracked their teens and 20s are now prime sample fodder.

That’s part of what makes “The Moment” so special. It’s not easy to match the heights Usher reached on “Lovers and Friends,” but Flee and Cash Cobain make the song feel brand new with some help from King Combs and Kai Ca$h. “They really be chasin’ after women, I’m chasing bags,” Flee says with a shrug in his voice. Flee floats over the hazy, slowed down beat.

I’m always skeptical of the kids of celebrities deciding to make music. Even if your dad is Diddy, you don’t get a free pass. Nepotism shouldn’t exist in rap. But… I got to admit it: King Combs is kinda sliding on this. I have no idea how he linked with Flee, but this song wouldn’t feel right without him. “Christian Dior, thank the lord / Dirty money, fuck the Forbes,” he croons. The jury is still out on whether or not King Combs is actually nice after his feature on “Diana,” but for now, we can savor this moment of excellence. Let’s give him another shot.

Radamiz’s joy is contagious. Even when rapping about struggle, he never falters and loses his confidence. On “I Am Blessed, I’m Alive, I’m Amazing,” Radamiz dives into his past to imagine what a better future could look like. The chorus sounds manifesting chant, he repeats the title of the song to himself over and over, like he needs to convince himself that every single word of it is true. “The things that gave me grudges turned themselves to inspiration,” he raps over the soulful beat. It’s the kind of spirit-nourishing song that reminds you to take the time to sit and reminisce about all that we can be grateful for. There’s always time for self-reflection.

Growing up is hard. It’s even harder figuring out what it really means to grow up. On “Black Mirror,” Mr. Muthafuckin’ eXquire pays tribute to his late Uncle Shango while discussing on gentrification and Black masculinity. “Knock down the projects, paint over the murals / Fine a nigga for pourin’ Hennessey out for his hero,” he raps over the nostalgic Madlib beat. The video cuts between various scenes of Black life: children playing in the park, murals honoring Yusuf Hawkins and Malcolm X, and cut-out photos of family members and friends smiling. It stings when he talks about having to write this song with tears in his eyes or when he reminisces about stealing his uncle’s Wallabees, knowing he couldn’t fit them. It’s hard not to tear up when you see eXquire looking up at all of the photos tacked onto the wall.

Even with the autotune giving him a boost, Apollo Rai’s voice still feels heavy on “Respectfully.” The seriousness in his voice clashes with the playful and bright instrumental. “I’m from where it’s treacherous, tell my mom I love her before I left the crib,” he cries out. New York is a city full of songbirds.

Only making you all aware of this because I’m trying to see where y’all minds are at.

Mac Miller & Madlib’s Collaboration Has "No Official Plans" For Release