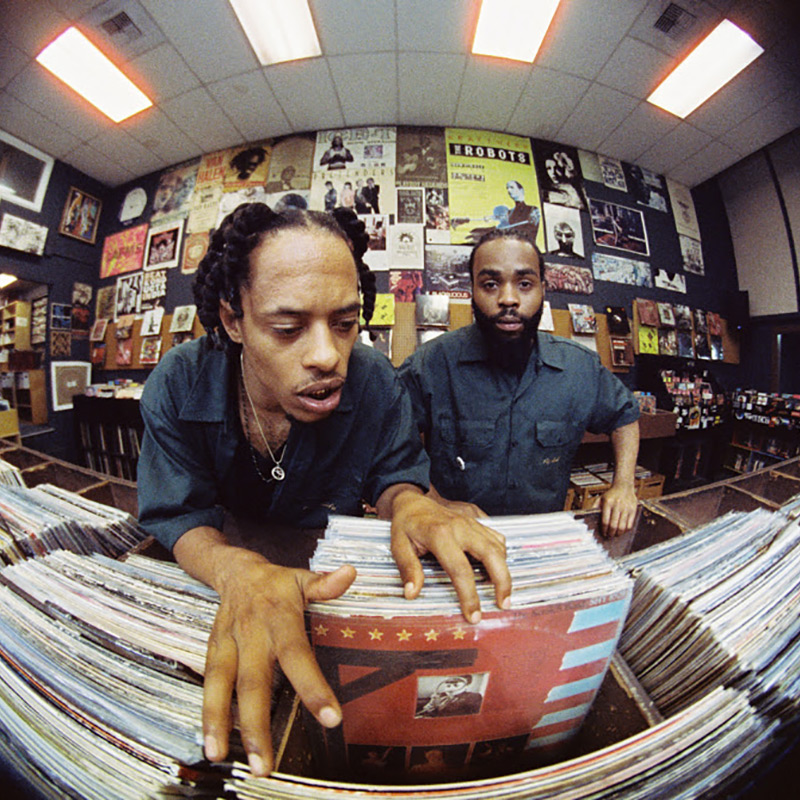 Our talented staff of music writers strive to bring you the best new music by tirelesslessy fighting algorithms and streaming services’ suggestions. Support real, independent rap journalism by subscribing to Passion of the Weiss on Patreon.

Before Clubhouse was just an app for NFT Enthusiasts and people trying to Big Bro, put me on! their way onto stages with Mark Zuckerberg and Elon Musk, I spent a lot of time listening to artists from Charlotte talk about what they felt like the scene needed. (S/o the Himalaya Playas). In-betweens conversations of about the lack of venues willing to support rap in Charlotte, there were always asides asking when they were going to link and record. As they tell it, The Hovis House is a collective “born out of a necessity to create something never before accomplished in the city of Charlotte, NC” and their debut project is more of an introduction to everyone involved than a formal album. The Hovis House sounds like a project born out of friendship, with folks running in and out of the house, recording a verse when they can, throwing in a beat here and there. You get Lord Jah-Monte’s absurdist sense of humor, Cuzo Key’s laidback everyman raps, Simon SMTHNG’s soothing beats and others popping in for appearances.

Autumn Rainwater’s dreamy voice welcomes you on “date night,” the project’s opener. “I’m freaky when you turn off the lights,” she sings with a wink. “I’m moving furniture around, poltergeist.” The Hovis House is a time capsule piece—it’s the type of project that years from now, they’ll look back at it and remember laying down tracks mid-pandemic, laughing as they reminisce about recording sessions. Listening to their Clubhouse conversations from the waning months of 2020 kept me thinking about what community can really look like in music. The Hovis House is one way of answering that question and they’re only getting started.

I hate to quote YouTube comments, but honestly, sometimes the comments make for A1 music journalism. Take this from LeekTewOfficial: “My mans went on tiktok heard the first 3 things on his fyp and said “lemme remix these”🐐” It’s probably true that Polo G heard these 3 songs on TikTok and ran to the booth to record some freestyles over the beats to “Beat Box” and “No More Parties.” “Whoopty” is a little late, if he wanted to pick a trendy NY drill song to go over he should’ve went with that one Dusty Locane song. I’ll admit it though: I’ll listen to any song Polo G is on at least once. Even if he’s rapping over the beats to some of the most boring hit records out today I’ll give it a try. He’s easily one of the best young rappers out. He’s only been rapping for a few years, but his influence is so clear.

There’s so many people attempting to write in his voice, but they don’t have the same eye for small details that he does. There’s people in Philadelphia, Florida and even North Carolina that remind me of his style. “All this fame be hard to stomach/From all that pain and all that suffering,” he raps on “No More Parties.” “Like I got survivor’s guilt, from my past I’m always running.” Even on the cheeriest of beats, Polo G still finds ways to hit you with the meanest gut punches.

In a similar community-building fashion, Fly Anakin and Pink Siifu are back at it again with their new EP $mokebreak. If FlySiifu’s was the grand-opening of their record shop, then $mokebreak is an introduction to all the regulars who stop by and hang at the shop. The ewonee-produced “Tha Divide” is a stand-out from the EP, bringing together so many of rap’s most promising talents. They pass off the mic through the haze of the horn loop, it’s a deceptively relaxing song until you realize that they’re all gunning to have the best verse. “I pop a lozenge cause my voice is how I pocket cash/So I can understand where they coming from when talkin’ trash,” Mavi raps on the third verse. Mavi anchors the song, but ZelooperZ is a silent killer. “I hear your music and that shit ain’t it/Where is the feeling is? Tell me where the limit is?” he asks. $mokebreak is more than worth your time, Pink Siifu and Fly Anakin can pack so much into 10 songs.

When rappers fully commit to a song’s gimmick, you gotta salute them. Too many rappers either try to cheat the rules of challenges or just end up giving up entirely. On “Numbers,” Drego goes through his rolodex of side chicks. His No. 1 is always sneaking around and trying to see if he’s playing her (Spoiler: He is), his No. 5 doesn’t like to waste time, she’s all about business, and No. 6 is an acrobat from Toronto that loves to do splits. “My Number 2, sending her location tryna rendezvous,” he mouths with a smirk. “My Number 3 suck me out my sleep, Im tryna snooze / I drop a four so I can sleep, I don’t wake up till noon.” The highest Drego goes up to is 7, but I could listen to him count up all day.

It must be strange being the kind of rapper that’s teetering the line between regional up-and-comer and breakthrough star. These are guys who are regional stars that have fans outside of their hometown zip code, maybe they’ve popped up on a track with another rising star, or got a feature from a current superstar on their new mixtape and in some cases, maybe even a legend co-signing them. It just seems like they’re waiting for The One. They’re looking for that one song that’s going to take them over the top and make them a household name. It leaves us in this kind of strange position where it’s valid to say something like, “Sada Baby is underrated” when he’s generally well-known among people who are tapped into the goings-on of rap.

People with millions of views and hundreds of thousands of monthly listeners are still relatively unknown. When I think of guys in this grey area, Lil Poppa comes to mind almost immediately—last year’s Evergreen Wildchild 2 wasn’t meant to have a sort of meteoric impact, but that doesn’t make it lesser than any other release. When you listen to “To The Point,” you can’t help but notice his constant pauses, letting lines echo in your head: “And I been seeing dead folk, but I ain’t scared,” following it with the heartbreaking couplet, “That ain’t what the fuck these meds for / Eyes red, Corbin who these tears shed for.”

“Boys to Men,” his first song of 2021, is just as good as the best stuff off that album. As a writer, he reminds me a lot of Polo G. There’s no grand gestures or long-winded extended metaphors, he’ll put it plainly, saying, “can’t talk to nobody but God about it, I committed all them sins.” Simple images of birthday parties and houses filled with crosses bring out wide ranges of emotio. As the electric guitar wailing in the background, Poppa’s words sting like a thousand needles. He’s worried about being unable to provide for his family and self-medicating, hoping that his pain will go away. It’s weird to think of rappers signed to major labels as underrated, lowkey talents—if a label’s taking a chance on them, they’re far from an unknown quantity—but Poppa leaves me thinking about how fragmented rap listenership has become and it’s becoming more and more clear to me that no one has a monopoly on our ears in the streaming era.

R. Kelly Has Another Sex Tape With Underaged Girl (Yes, A Third One)