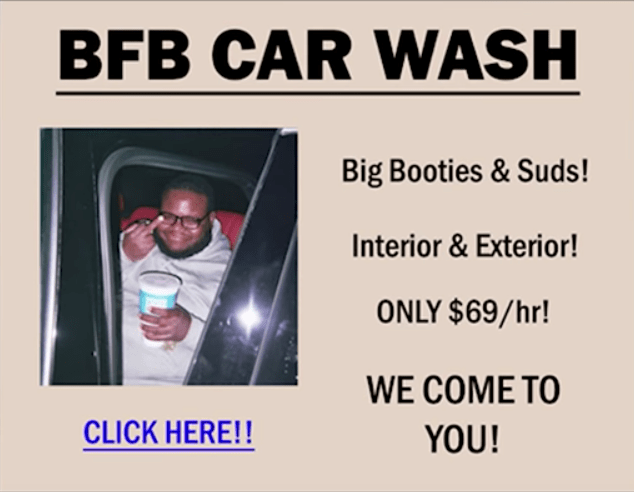 Your source for the best rap music every week. Please support Passion of the Weiss by subscribing to our Patreon.

Harley Geffner holds the mic and your attention like two swords.

Thirsty P’s gravelly flow is so hypnotic that I barely registered a single word from his verse. That slow-mo flow with the indigenous-sounding pan flute in the beat make this song feel like it’s from a leaned out universe where the processing speed is on .5.

Rio adjusts his flow to match the pacing that P sets, with an astounding number of great lean bars. He says you’re not a real sipper if you’ve never seen a pint in a casket, speaks on the color of his jeans changing with all the lean he’s spilled, switching out Cs for Bs since he’s sipping on red, and the calculus behind what he can still get for a pint if it’s cracked.

The EBK boys have the smoothest songs in the rap world right now. It starts with these haunting minimalist Sactown beats with the laser bass, and the flow just slithers right through the crevices with bars like “smoked a wood in your hood you ain’t never there.” Thizzler is probably the best YouTube account running right now.

I knew Pooh Sheisty and Lil Durk had been popping, but now they’re in 2.5 million views in a day territory. The back and forth seesaw of the keys in this beat is perfect for Pooh who plays a balancing act in riding the middle with a controlled flow before Durk grabs the reins and ratchets up the energy a notch. The classic crew cut video looks sick, and Pooh is compelling as hell, with sly bars about leaving just his right pocket in the club, though we here at POW can’t support his bars about masklessness.

I love these types of music videos that cut in and out of scenes with the music. I won’t ruin the story, but Los and Nutty are great rappers, and it’s cool to hear them rapping over these noisy and chaotic beats. The beat sounds like it’s from a borne-of-the-internet producer who’s still buying and selling Soundcloud reposts rather than a producer who’s more regional with their sound.

Kasher Quon can rap about doing nothing and make it sound cool. Coming soon will be a ranking of 2020 Kasher songs inspired by Alphonse’s ranking of Rx Papi songs.