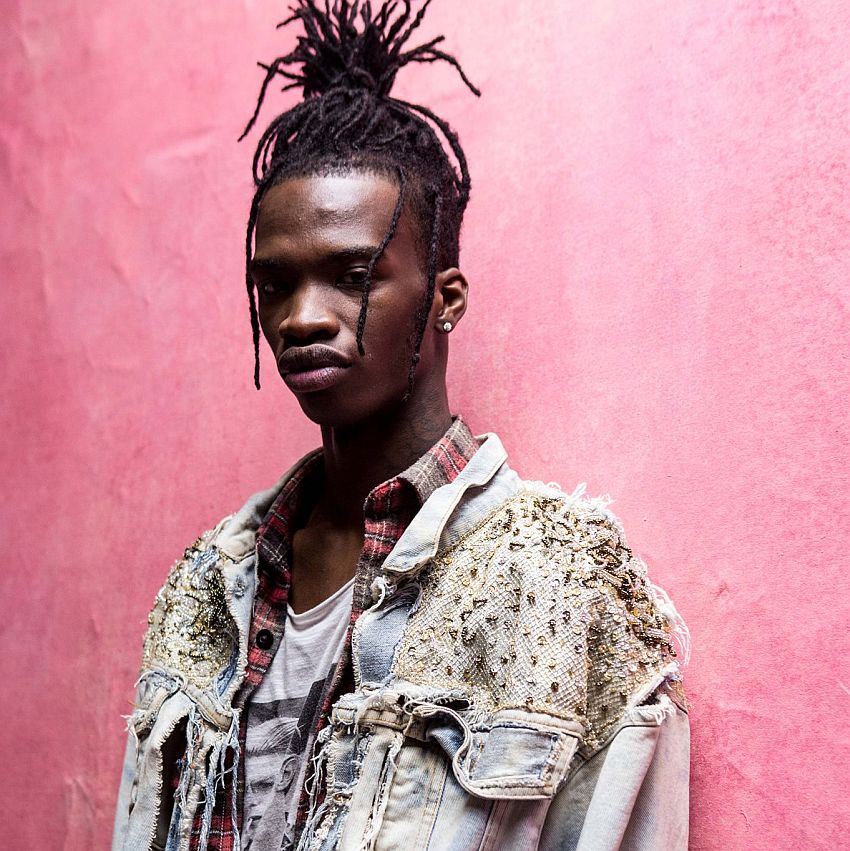 Please support the best new rap music every week by subscribing to Passion of the Weiss on Patreon.

Harley Geffner entered #1 in the Royal Rumble and won.

I’ve never heard a bad rap song with violin on it. It’s a legitimate cheat code and Glockboyz Teejae seems to have figured this out. On “Bird Flu,” Teejae cuts through the strings with his signature smooth talking, rapping about being mad he made the news since he’ll need a new getaway car and measuring the passage of time by his acquisition of firearms. Skilla’s nasally voice sounds nice next to Teejae’s as he slides in after his verse to ask for a replay on the tough bucket Teejae just scored.

Sig did an amazing job with this Mariah Carey flip, amplifying the already very sparkly effect of the original.

As a visual exercise, I often like to imagine beats as colorful webs of interwoven atomic parts, constantly in motion with all different shapes, sizes, and textural flourishes. They’re synaptic networks that sometimes fire off in very leveled, measured and precisely patterned ways that are easy to visualize or other times flash in and out as more chaotic shimmers that need to be digested the same way you would attempt to conceptualize 5 dimensional space. Lancey Foux has a gift for diving into those formless spaces and latching onto specific musical ideas to stretch them out into full length runways. He’ll pull a barely perceptible and amorphous strand in a beat and bring it to its furthest iteration by using his voice to flow right through it.

San Jose’s LMB Letrece has a flow that’s unreasonably hard and he does a really good job riding the forward momentum of the “Breaking News” beat here.

CEO Trayle sounds so hypnotic, listening to him is like being put into a trance by the same concoction of syrupy cream soda that he needs to calm his nerves.

I love the way these two videos are done with the purple highlights followed by the greyscale. Here’s a few Rio bars from these to start your week:

“My P.O. called the other day like what do Keke mean”

“Yo weed look like some bullshit I ain’t even tryna smell it/ brought a brick from bro, he 100, I don’t gotta scale it”

“Distrokid pay me every month, I don’t need no fiend”

Hero vs. Villain: “November Has Come”