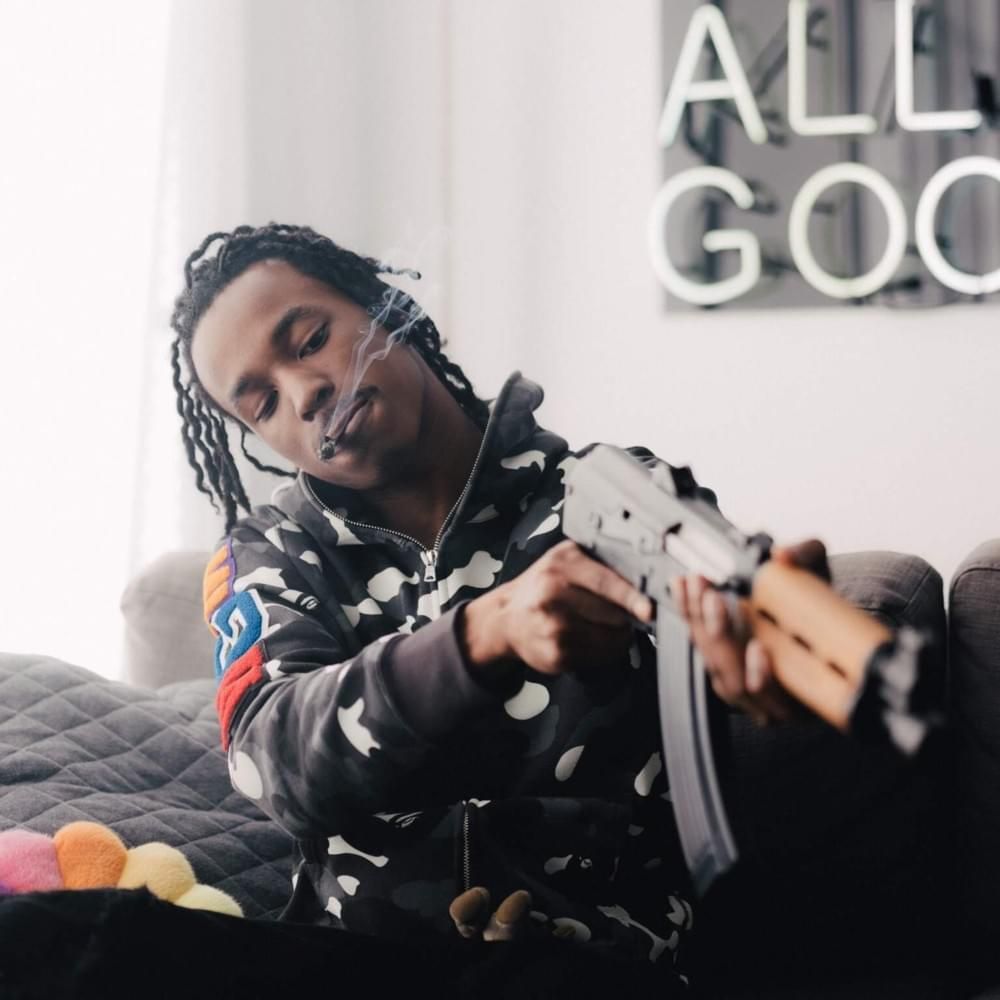 Bringing you the best new rap music every single week. Please support Passion of the Weiss by subscribing to our Patreon.

You’d never guess that YXNG K.A was from Philadelphia when you first hear his high-pitched wails on “LIVING THE DREAM” — the 17-year-old rapper sounds more like a descendant of A Boogie than someone who grew up watching Meek Mill freestyle DVDs with widened eyes. “We made that lil money work, we used to wait on the first,” K.A raps in an icy staccato. Lil Poppa brings the songs all together with his verse though. His impassioned voice shakes the chill from K.A’s hook. In this lane of rap, it’s easy for uninspired songwriting to get covered up by the melodramatic, autotune-soaked cries for help, but it rarely feels like YXNG K.A gets lazy when he writes songs.

As we approach the coldest time of the year, Yung Baby Tate knows how she can stay warm and cozy. On “Cold,” a standout track from her new project, After the Rain, her sticky hooks and seductive singing shine. “Baby it’s so cold, cold, cold. Wrap your arms around me close,” she coos. “I can read your mind, I know. Know just what you want, know just what you want.” It’s the kind of song that’ll leave you hurt when you remember that you won’t be cuddled up during the holidays. Probably should’ve hit send on that DM 7 months ago.

Baby Smoove’s closet might have more denim in it than an Evisu outlet. His stoic voice never goes above an eerie whisper. Even when Baby Smoove raps about the teacher he knows with the body of a dancer, he won’t show more than a hint of emotion. “I can’t make it rain water, it be 7.62s,” he raps. Every Baby Smoove song is about making flexes that’d make your pockets hurt sound like everyday life.

Once GetRichZay starts rapping, he won’t stop until he’s finished saying whatever he has to say. “Niggas always talk that gangsta shit but never be on go / Only time he slangin’ when it’s pressure ‘bout some hoe,” Zay taunts. His voice cuts straight through the roar of the beat’s drums and strings — he won’t let the beat steal the spotlight from him. Zay’s energy is infectious, it’s hard to sit still for long when you listen to him.

I’m sure I’d remember more nursery rhymes if they were set to Cashcache’s dreamy beats. His muted drums and spacey, looped melodies let rappers run wild with ideas. On I Love Cashcache 2, you get a taste of everything that could happen on one of his beats, from Tony Shhnow & 10kDunkin going crazy over a Brandy sample (“Where & When”) to 1600j’s airy whispers (“Hey There”) to ATLSmook appearing on a song with French rapper Serane (“Order”). There’s nothing better than producer tapes. Their tracklists are always filled with surprises — you never know who’ll end up on a song with each other.

Dame Dash Blows Up On Kids During Therapy Session: ‘You’re Both Clowns’