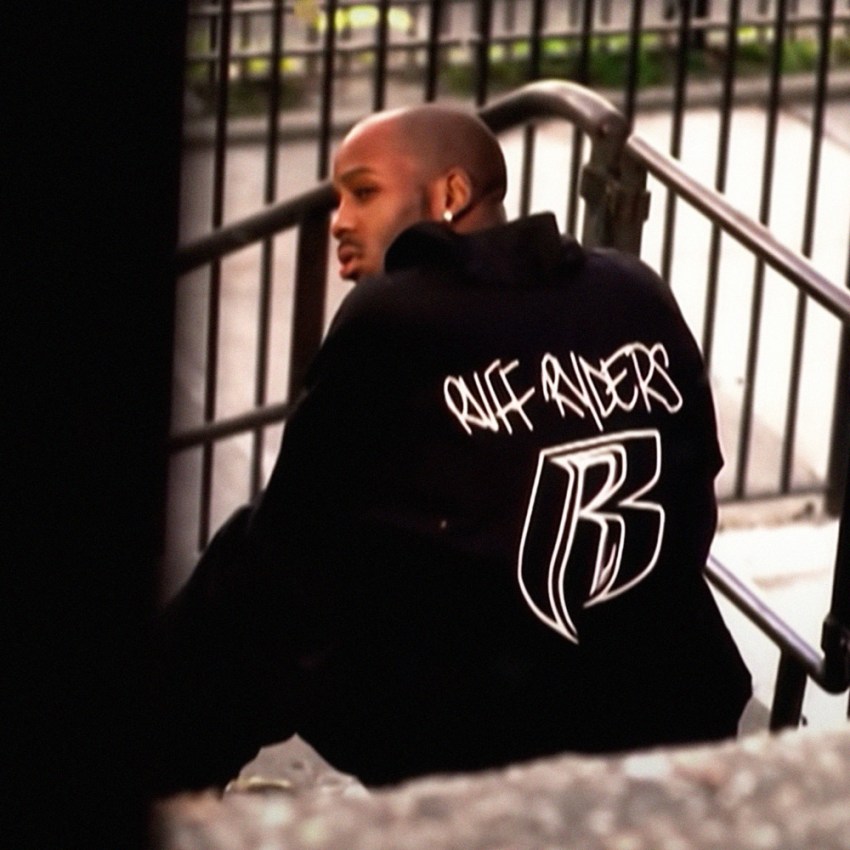 We’re just some writers who write about heavyweight rhyme writers. Please support Passion of the Weiss by subscribing to our Patreon.

Caleb Catlin sees a blank Google docs page and rubs his hands together like he’s Birdman.

When I was younger, I saw DMX as rap’s ultimate gladiator. I only knew the basics: “Ruff Ryder’s Anthem,” “X Gon’ Give It To Ya”, and “Party Up.” His energy was alluring to a kid who saw rappers as impenetrable gods. The energy made him a giant and his barks made appear unstoppable and unapproachable. It last until I heard a song “Slippin’” and understood the depth of the emotions that lay beneath the surface. He might have said “all I feel is pain, all I feel is rain” on “Ruff Ryders’ Anthem,” but the power and rage of that song overshadowed the agony. And now that he’s gone, it’s clear to me that perseverance in spite of the anguish was X’s defining quality.

DMX was our modern-day Job. In that biblical parable, Job was an upright man with 10 kids and an unwavering love for God. One day, Satan argued that Job only loves God because he hasn’t been met with persecution; Job’s life was too good for him to have any reason to curse God. He made a bet that Job would turn his back on God when everything was taken away from him. God accepted the wager. Unbeknownst to Job, his entire life would change because of a bet. All of his livestock perished and his entire family was murdered by the Devil. All to prove a point that Job could be broken. Despite frustration, depression, and ridicule from others, Job never accused God of doing anything wrong.

I used to read that book and misinterpret its purpose, likely because organized religion taught it as a text centered on the fear of God. But I think that takes away from the devastation from its direct events. In an act of borderline arrogance, God wagered that Job wouldn’t stumble because Job loved him so much. He took away his livelihood to make an example of evil. Still, Job maintained. It’s this feat of endurance that defined Job and his tragedy, how one man could embrace all of the wrongdoing and still remain standing.

For DMX, his grapples with mental health and his agonizing battle with addiction is brutal like Job’s story. X was isolated and beat by his mother. His mentor Ready Ron, the person he trusted more than anyone, laced his weed with crack at only 14 years old. Darkness and pain flooded his life. Job and X led traumatic lives that would make others give up instantly. But more than anything, what’s important is their ability to endure. A heartbreaking tale of survival, “Slippin’” puts his life into perspective. It’s the question of how does one keep going when the deck is stacked against you? For X, it was love: love for his family, love for his friends, love for his people.

X’s strength was derived from his knowledge that he’d get to see his kids grow up and be better than him. Being bred in a home of violence and instability often leads to a sense of being useless, of blaming your struggles solely on yourself. Addiction served to numb those feelings (“I used to have to puff my L in the morning before I could fly.”) It only got worse. He felt possessed and that disease led X to rock bottom. By the last verse of the song, he had to look at the responsibilities he had to his family.

When I think back on DMX’s life, I’ll think about the videos of X smiling and dancing to Michael Jackson. Or consider the stories of how he paid for a family’s shoes or how he helped a woman to forgive her drug-addicted father after he passed. Those brief, fleeting moments showed how he used his platform to show people he understood them. It’s that sort of realness uncommon from the celebrities that hope to shield themselves from the world. What you saw in X is what you got. There was no sugar coating him.

X wasn’t a hero just because of Herculean strength. He was a hero because he had a Christlike love for others and spread it to future generations. He was a man of faith who was challenged by the Devil everyday in his battle with addiction. Rather than let himself be totally consumed by it, he fought until the end. With “Slippin’” he proved that no matter how agonizing the darkness was, he’d never cease to get back up. Darkness may have been rooted in DMX but it never overtook him.

Meet rising star Ayelle ahead of her new EP