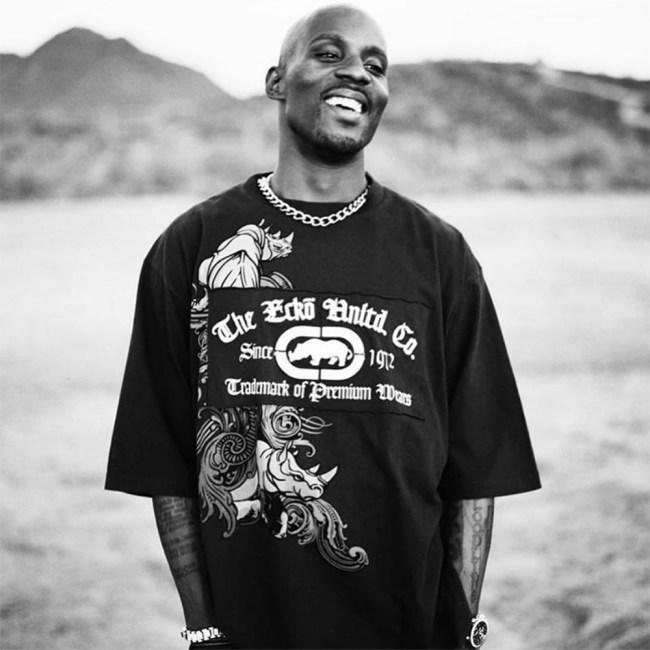 Help us and our championship squad run it back by upping the salary cap. Support real, independent journalism by subscribing to the Passion of the Weiss Patreon.

He used most of ’97 to build up his buzz, the overqualified star prospect kept in the minors only to limit his service time by the big club, bodying cameos with Mic Geronimo, LL Cool J, and Mase. The next year, he blessed singles for Onyx, Ice Cube, and The Lox. He was hitting .350 and stretching doubles into triples at will.

In 1998, Cam’ron was not a fully developed artist.

He blessed the cover of The Source alongside X, Kurupt, SIlkk the Shocker, Nore, Big Pun, Canibus, John Forte, and Cappadona as the new breed of rappers coming to take over the industry. The brilliance of the Class of 1998 was how different they all were. There is no connective style tissue between Cam and X, Nore and Canibus, Big Pun and John Forte.

But Cam was still adjusting to the major league curveball. True, he ghostwrote Lil’ Cease’s verse on “Crush on You” two years earlier, and was slated to ghostwrite the group Harlem World’s songs with Mase, but as he stated recently on the epic 3 hour Drink Champs with Nore, Cam was being asked to do things that Biggie Would Do. His label boss, Lance “Un” Rivera, only knew how Biggie Did Things, and so rookie year Cam was saddled with diverging style expectations in the vein of Francis White.

“Pull It” is the kind of track Biggie once did. It was called “The What” with Method Man and the formula was simple: pick a grimy beat, ask for a feature from the hottest act in the world (in ’94 that was Method Man), and then go toe-to-toe to build up your credibility while maximizing the feature.

The biggest difference between “Pull It” and “The What” is that DMX was both Biggie and Method Man in one – the raspy and melodic charisma of Meth plus the cold blooded, unrepentant and vulnerable writing of Biggie. Cam’ron didn’t have a prayer.

DMX’s rhymes are stuffed with his fiercest go-to phrases of that first wave of his career:

“Take the locks off the cage”
“Don’t make me bite you”
“What don’t you know is gonna get you fucked up”
“Hold me down baby, bark at your dog”

You can’t even type those words without hearing them in his voice.

It is the best voice in hip hop.

It’s the voice that could cause thugs to break down in tears, to go to Sunday service, to rob someone in an alley, to buy ATV bikes and blaze them up the avenue, to rip shirts off and only wear bandanas and dog tags.

Listening to Cam and X’s voices enhance the argument for Earl Simmons as the greatest voice in rap history. Cam would later settle into his signature sneer on “Come Home with Me,” but on “Pull It,” he’s nasal, tinny, and hurried. X is melodic. He growls a lot. He uses his high register when going back and forth with Cam but then is full-on An American Werewolf in Yonkers for his solo rhyme.

Alas, “Pull It” was so fire, it was played on rap radio here in Philly. That was the power of DMX in 1998 – he forced radio to bend to his will, even on a song that was never officially released on a commercial album. Cam would later create the most played song on the radio in the history of Def Jam in “Oh Boy”. But “Pull It” is a song you have to still dig for. It has yet to be in a Ryan Reynolds vehicle. It’s not even on X’s album though produced by Dame Grease and just a straight up approximation of the pitbull ferocity of “It’s Dark and Hell is Hot”.

Now that DMX has passed on, I go back to these songs and just marvel at how much his brute force made every song HIS. “4,3,2,1” famously spawned LL’s beef with Canibus, but even watching the video again, IT IS DMX’S SONG. “Money, Power, and Respect” is great Hitmen production with Kim flexing on the hook…until IT BECOMES DMX’S SONG. “24 Hours to Live” is how X used to open his live show because…yup…IT’S HIS SONG.

“Pull It” was paid for by Undeas Entertainment as a b-side to “357,” but it belongs in the DMX canon forever.