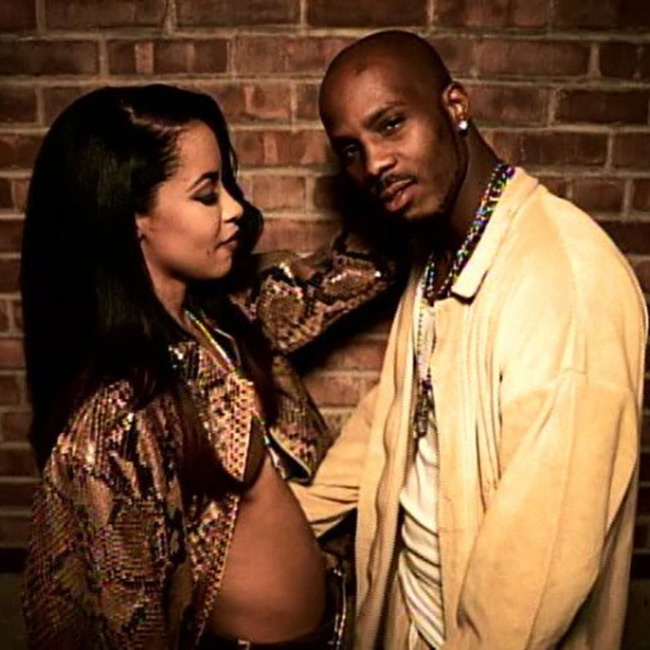 The last great reminder of the legendary blog era, but we’re no relic. Show your support by subscribing to the Passion of the Weiss Patreon.

On his Great Dane-sized list of achievements, DMX could also boast one of the greatest clean version lyric changes of all time. “Come Back in One Piece,” his duet with Aaliyah, sees X lean on his affinity for canine parables by declaring, “A dog needs a bitch.” But on the clean version—which, given its MTV presence, is the definitive edit—the expletive is replaced simply with DMX growing: “A dog needs a grrrrrr.” It’s a moment of magic. Instead of, “Not just any bitch, but a real bitch,” you get, “Not just any uh, but a real uh.” Yes, X was a lyrical rapper, capable of using great poetry to depict great pain. But that clean version of “Come Back in One Piece” proves that his vocal tics were more captivating than most rappers’ best bars.

The song is from the soundtrack to 2000 movie Romeo Must Die, a twin vehicle for both Jet Li, in his first Hollywood leading role having already secured his legacy in Hong Kong, and Aaliyah, in her acting debut. DMX agreed to appear in a minor role when Aaliyah showed up at one of his tour dates with producer Joel Silver to ask him personally. It worked out well for X—his appearance in Romeo Must Die is memorable, he would go on to be cast in two more of the director Andrzej Bartkowiak’s movies, Exit Wounds and Cradle 2 the Grave, and, presumably, it led to “Back in One Piece,” one of his best radio jams.

So the song is ostensibly about a hardened street hustler and the concerned girlfriend who insists he take care of himself. “Baby, I am what I am, I’m gon’ be who I be,” says X. To which Aaliyah later responds, “But I get nervous sometimes, baby, I can’t help to think/You might not make it home to eat, I barely sleep.” Yet I never get the impression that the pair are speaking about each other here. Their chemistry is that of two friends who find themselves at opposite ends of similar situations. They even act a little goofy around each other in the video, their easy-going chemistry coming through clearly. X would later lead the tributes at the start of the “Miss U” video and name one of his daughters “Aaliyah.”

What matters for “Come Back in One Piece,” of course, is that Aaliyah’s soft vocals offer the perfect counterpoint to X’s gruffness. “Come Back in One Piece” is a pretty strange song for both actually, nothing like the cyborg chanteuse’s sleek futuristic soul or Earl’s forged-in-a-furnace bangers. Built on a sample of Parliament’s tweaked sci-fi odyssey “Sir Nose D’Voidoffunk,” producers Lil Rob and Irv Gotti come up with a beat that sounds like something from a weed jam you might hear Snoop or Devin The Dude jump on. This sense of wonkiness gives the track a sense of silly levity that taps into X’s natural on-record ridiculous. Dedicated to the puppy peg, he veers from chasing cats and pissing on trees to emptying clips. It works because X plays the whole thing completely straight. Behind the growls, he was having fun. The friendliest dog on the block.