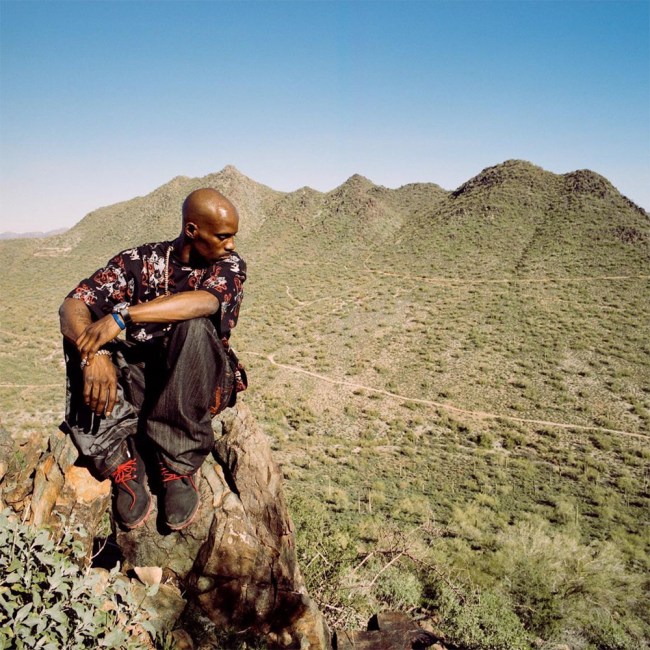 We’re more in touch with the keys, move over Alicia. Support the last independently-run curation of rap journalism by subscribing to Passion of the Weiss on Patreon.

Son Raw created an imaginary rock band while stuck in quarantine for his latest project.

In light of his tragic death, it’s easy to focus on DMX’s lifelong battle with light and dark, salvation and damnation, angels and demons. Due to an upbringing verging on the Dickensian and the greatest marketing machine of the peak CD era, he was always larger than life, a gothic rap Frankenstein ripped from the pages of a Batman comic or one of the many action movies he’d eventually star in. “Slippin’” alone stands tall as one of rap’s all-time great struggle anthems and “What These Bitches Want” manages to impart a Biblical sense of heaviness to what’s essentially a laundry list of girls X hit and quit.

While many of his greatest songs dealt explicitly with the pain in his life, he was no emo rapper. Look beyond the confessionals and the tales of macabre violence, and you’ll find an emcee and songwriter incredibly dedicated to his craft — a man whose stage name pays tribute to a foundational rap drum machine. DMX was defiantly, unabashedly real hip-hop even when his aesthetic left the more bohemian underground uncomfortable and unable to appreciate his talent. Nowhere is this more present than on “Blackout” with The Lox and Jay-Z, off Flesh of My Flesh, Blood of My Blood.

The first thing that catches you is that beat. While Dame Grease and PK provided most of the pitch-black miasma that made It’s Dark And Hell Is Hot the shock to the system that it was, it was the teenage Swizz Beats’ “Ruff Ryders Anthem” that got X into dorm rooms and arenas worldwide. The sonic equivalent of early CGI, his Korg Triton heavy productions not only allowed X to enter mainstream spaces, they provided one of the biggest tectonic shifts in rap since Dr. Dre dropped The Chronic. As shiny as The Hitmen’s brightest but with the disco corniness ditched in favor of electronic gurgles straight out of a rave, Swizz’ style, epitomized on “Blackout,” shattered the East Coast moulds of dusted hardcore or flips from the 80s, balancing out DMX’ rawness with a futuristic streak that clearly separates the late 90s from the B.I.G and Pac era.

For the song’s first four minutes, what you get is a perfect slice of late 90s rap. The Lox are at their hungriest, bragging, boasting and making threats with rawness of their best freestyles so as it leave behind their (underrated if flawed) Bad Boy debut. Jay-Z is at the beginning of his post-Vol. 2 imperial phase – dominant enough to get by on confidence alone but engaged enough to give 100%. And yet none of them make an impression quite like X’s show ending barrage. They all seem like they’re trying but from the first bark on, X just is. The words are direct, and the sentiment real. There’s no conspicuous consumption, and no nervous need to impress. The listener is just bowled over by the sheer power of the man’s voice and the emotion of his words. And that’s on one of his jiggier tracks.

To this day, X and Swizz’s sound and era in rap doesn’t get its props. It isn’t a gritty as the mid 90s, nor as genre-redefining as the mid-00s southern takeover. But “Blackout” is the perfect example of why it was an era that created an entire new generation of rap fans, and DMX’s terse, aggressive, showstopper is a reminder that as much as he’s known for rapping over tracks that prioritized aggression and emotion over commercial appeal, some of his greatest moments were over productions that provided his wrath with a sonic counterpoint.