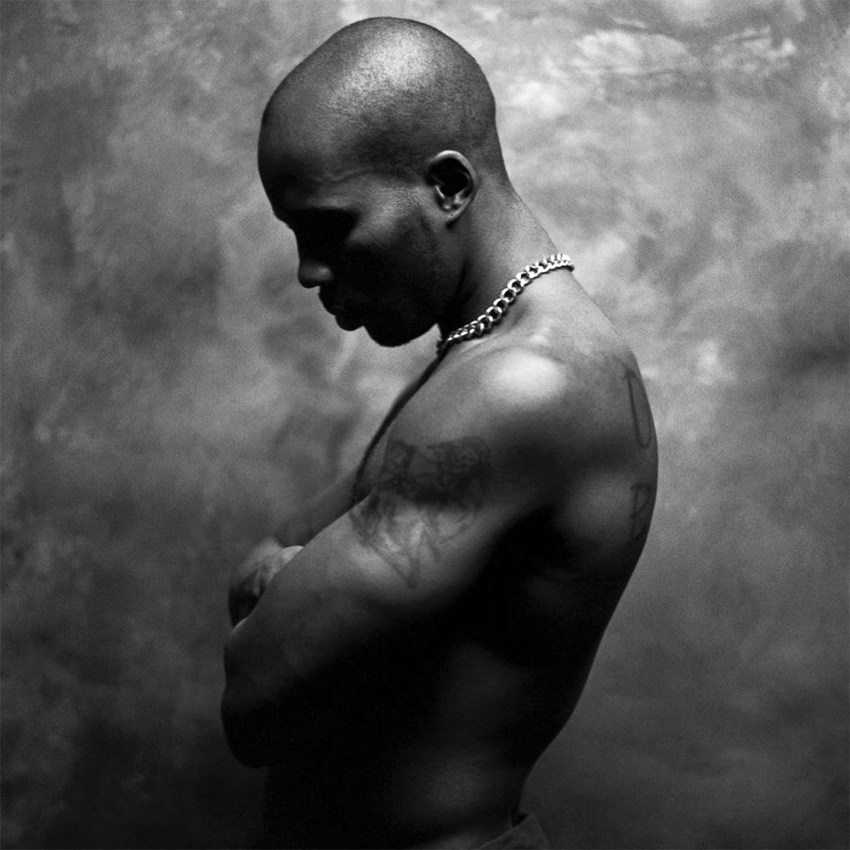 Our collective pen game grows stronger by the day. Don’t let the ink run out. Please support Passion of the Weiss by subscribing to our Patreon.

The hard-charging “4, 3, 2, 1,” from LL Cool J’s Phenomenon, is best remembered today by as the spark of the feud between Cool James and Canibus, and one of the unfortunate career developments that would weaken the latter’s public stature before his long-hyped studio career could really kick off. (You know the story: LL took a line from Canibus’ original verse as a diss and then retooled the song so that not only would the lyric not appear on the final cut, but also so LL could use his verse to respond in kind.) Yet, despite its ultimate kneecapping of one rapper’s career, it shouldn’t be forgotten that “4, 3, 2, 1” also helped lead to the genesis of another’s: that of the late, great Earl Simmons, better known to the world as DMX.

It’s worth backing up to understand how. By the time Phenomenon dropped, in late 1997, it wasn’t as if DMX had been a completely unknown figure: He’d already had an Unsigned Hype shoutout, a major-label deal, a few singles, and guest verses on tracks by Mic Geronimo and Ma$e. The righteous anger and grief born of unimaginable abuse and struggle, the hoarse-voice growling, the existential self-reflection, the fervent desire to take from the world what had been taken from him—these had already been present in DMX’s verses, and he’d proved himself perfectly capable of rapping beside heavyweights like the LOX and Jay-Z. But “4, 3, 2, 1” provided the perfect showcase for all of X’s myriad talents, quirks, and grunts on the mic—and it was recognized widely enough that, by the time It’s Dark and Hell Is Hot debuted only a few months later, he was well primed to take the New York crown, having sharpened his truly one-of-a-kind performances for a hungry rap audience.

DMX is the fourth rapper to spit on “4, 3, 2, 1,” about halfway through the song, right in between Canibus and Cool J’s snipes. Yet in spite of the surrounding warfare, X’s verse takes his own fight to the forefront. As he swings in with a “Stay out the DARK,” the menacing Erick Sermon production drops right out at that last word, providing lingering space for X’s continuing threat to “gun it down.” That earthquake entrance leads to a verse no less chilling or erratic, as X provides extra volume to certain syllabic stresses (“that shit’ll FIN-ish you dog, be-LIEVE that,” “I’m gonna GET you EITH-er WAY”) and the quick stop-start runs of the beat let his brutal warnings burrow themselves in your ear. It’s not a smooth or easy listen by any means, and that’s exactly how it should be: X modifies his voice, his tone, his hoarseness in a frenetic manner and keeps your ear anticipating his next death wish. You can’t ignore him. And then, just as he builds up to his loudest howl, he drops down and starts singing, taunting his enemies even further (“You KNEW it was WRONG, but you aaaasked for it, bay-bay”).

The verse, when read closely, is mostly a note of caution: DMX is going to rob you out in the dark and there’s nothing you can do about it, bozo, unless you want to resist and thus face his heightened wrath. It’s also a breathtaking feat of rap gymnastics. X raps as though he’s about to muster the energy to reach Super Saiyan form. He’s spitting at bullet speed, snarling while making it clear he’s out for blood. It’d be almost overwhelming if it weren’t so gripping and thrilling and mind-blowingly brash—exactly the dynamic that made DMX one of the greatest.

Looking back, it’s remarkable to realize how much X stood out in “4, 3, 2, 1,” among a monster crew of power players. Method Man was riding high outside the Wu-Tang Clan; Redman had been literally roaring his way through a yearslong creative run; pioneer LL Cool J was in his second decade of dominating and dissing; Canibus had been emboldened by his freestyling prowess. All these guys had booming voices, aggressive competitive fuel, and a high level of collective clout within the industry. X hadn’t reached that presence by that point, but what his “4, 3, 2, 1” verse proved was that, really, it was only inevitable that he would. This was the screed that saw the future, portending the ferocity of X’s “Money, Power, & Respect” feature, the bloodthirstiness of “Bring Your Whole Crew,” the earnest singing of “One More Road to Cross,” the brash self-confidence of “What’s My Name.” It also showcased the style that would hold the rap world by the throat as it left the ’90s “golden age” and tepidly stepped into a bizarre, enraged, unjust new millennium.

Oh, and speaking of Canibus: Despite the diverging paths their careers would take after 1998, the two would collaborate that year along with N.O.R.E. for a legendary Hot 97 freestyle session. Rap heads revisiting or newly discovering the early works of DMX in tribute to the recently passed legend should not skip this, which once again finds DMX gobbling the microphone and leaving no survivors.