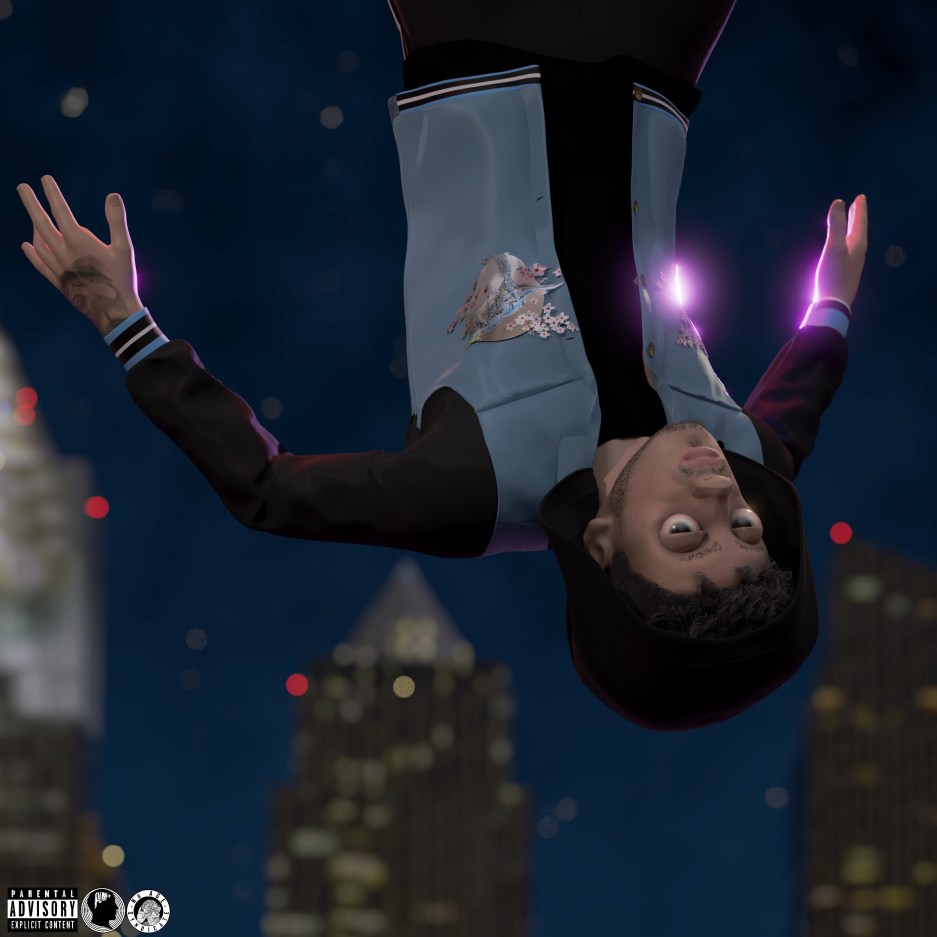 If you want to help support one of the last bastions of independent music media, subscribe to the POW Patreon — and buy Kent Loon’s album on Bandcamp while you’re at it.

Miguelito bought a Moncler coat ‘cause it get cold in the winter.

Kent Loon is not Clark Kent and he can’t save me. That line’s repeated a few times on the Endless Night EP, his latest release from POW Recordings. While it’s mainly used as a cheeky background drop, it does speak to the way his music functions (and proactively distances him from any future Warner Bros. Film production.) It fixes any expectations you might have for sunshine raps and moral dictums from the 24-year old rapper from St. Petersburg, Florida. Endless Night EP is his first project since 2017’s Stay Low and it carries a similar listless, swampy vibe. While the latter had moments of light and reflection (“I Like”), on Endless Night Kent focuses on atmosphere and noxious fumes. On the cover he’s animated like Jimmy Neutron and floating upside down. He’s noting the humidity in a state that markets sunshine.

Kent cloaks bars about Moncler coats and Biscotti strains in apathetic language but he does enjoy himself. Bass-heavy tracks “RAX” and “Exotic” make a point, though, to show that Kent’s not just soaring on post-Raider Klan aesthetics and cynicism. When he talks about peeling apart sticky, blue hundreds or international shipping it has a muddy weight to it. On “Dirty Money” he’s decided to revel in the stains and talks about “getting clean” like it’s just a funny dream to indulge.

You could be fooled into thinking his delivery is uniquely sardonic until he finds a kindred spirit in lyrical maven and fellow Nu Age Syndicate member Chester Watson on the final track, “Visions”. Watson, who produced every track on Endless Night EP, organizes chakras in the shape of a Lamborghini engine block while Kent talks about a strain of weed that probably tastes like Smarties. Maybe he’s just looking for something to distract him from the humidity.