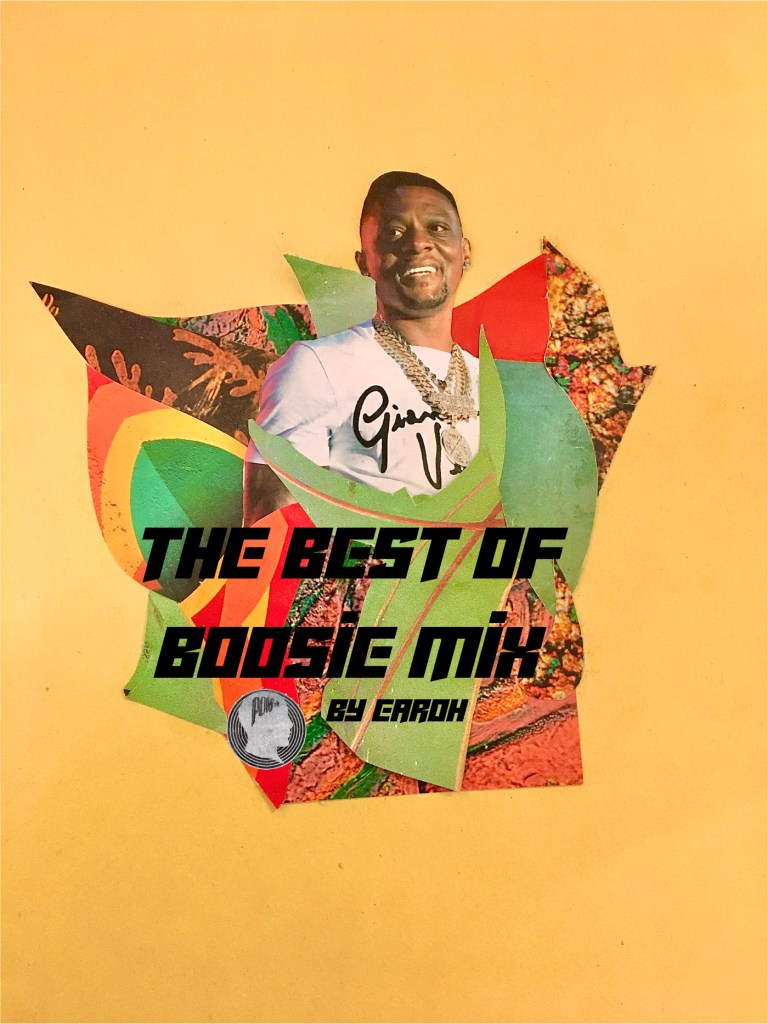 If nostalgia moves in 20-year cycles, nothing is more unfashionable than the near-past. To be fair, Boosie hasn’t helped himself over these last few years with his penchant for public statements that are ignorant at best, bigoted at worst. The viral quotes are indefensible, but they’re not entirely unexpected. Boosie was, is, and always will be raw. He’s a high school drop out from the South Side of Baton Rouge, who started hustling after his father was murdered. He’s been famous since 16, and endured bitter poverty, brutal racism, diabetes, cancer, the murder of his closest friends, constant betrayal, and nearly a half a decade in one of the worst penitentiaries in North America.

I come not to bury Boosie, but to praise him. He’s honest to a fault, unwilling to stifle his true feelings, nor step down from confrontation. It’s part of what makes him brilliant and also what makes him hard to holistically endorse. He is savage for all the good and the bad. There is a Boosie song for every mood: laments for distant love affairs and songs to bust someone’s head open like a watermelon (also, an act I do not endorse). He has jeremiads against the Baton Rouge D.A. and an entire bestiary devoted to acting a donkey and getting loose as a goose,.

When he got sent to Angola, he vowed that he had a Beatles catalogue, and who am I to argue? The Beatles have “While My Guitar Gently Weeps,” but Boosie wrote “Going Thru Some Thangs.” George Harrison prayed for lower taxes (and to be fair, so did Boosie), but Boosie prayed for Webbie because Webbie was wild with that chrome. Webbie is still with us and British taxes remain high. Advantage Boosie, again and again. Even if it’s not currently fashionable to celebrate the work of the Baton Rouge legend, this site was, is, and always will be pro-Boosie (except for the times when he says some wild shit and we can’t be).

earoh · THE BEST OF BOOSIE MIX

His music has touched more people than the reverend on the streets. His “Fuck the Police” was the civil rights anthem that soundtracked Ferguson and was being rapped on the Sheriff’s Department bus last summer when hundreds of protesters were being hauled off the L.A. County jail. Few convey the struggle with such clarity and passion. Boosie is one of the realest ones to ever live. And with that, we just have to accept the consequences.

My advice is let the work speak for itself. Here, the great Earoh has made a cold blooded mix to celebrate some of the best of Mr. Wipe Me Down (which isn’t on here, alongside a ton of other classics, but that’s what a part two is for). — Jeff Weiss