New York, NY – Teyana Taylor fans now have the summer to look forward to as the singer just announced her K.T.S.E. follow-up, The Album, will arrive next month.

The “We Got Love” songstress made the announcement in an Instagram post with an electric shot of the cover art on Thursday (May 7).

Several stars made cameos in the comments in shows of support and excitement with the news of her long-awaited third studio album.

“They don’t know what’s about to go down,” Erykah Badu chimed in.

“So proud of you. Exactly the way you see it,” her husband Iman Shumpert echoed.

“Went blood on the art,” A$AP Ferg remarked of the striking photo. 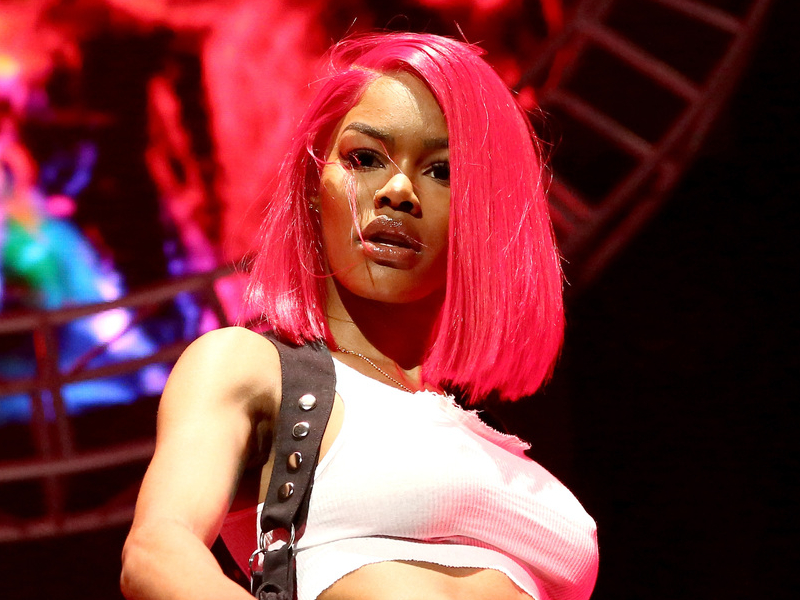 Back in November, Taylor shared the first taste of The Album with her salacious Kehlani-featuring single  “Morning.”

Prince’s Siblings Denied Request To Get Money From Estate

Is Justin Timberlake Giving Us The Country Feels With New Album?