Future has joined in on the whirlwind of antics that have surrounded Tekashi 6ix9ine since his release from prison.

In a tweet shared on Wednesday (May 13), the “Life Is Good” rapper praised Rich The Kid – without naming him out loud – after Rich was spotted on set of a music video in New York with 6ix9ine’s ex, Sara Molina. Since the move comes amid a growing beef between Rich and 6ix9ine, the pettiness of it all brought a sense of pride to Future’s heart.

Molina wasted no time in replying, writing on her Instagram Story, “With 9 baby mommas, sir you’re more for the streets than me.”

The issues between Rich and 6ix9ine stem from Rich taking offense to the “GOOBA” rapper’s claim to being the King of New York. An NYC native himself, Rich explained a “rat” can’t hold the title.

“Honestly, imagine coming home a [rat emoji] and thinking you’re the King of New York City,” Rich wrote on his IG Story in early May. “anybody from the city should be disrespected & that’s just FACTS.” 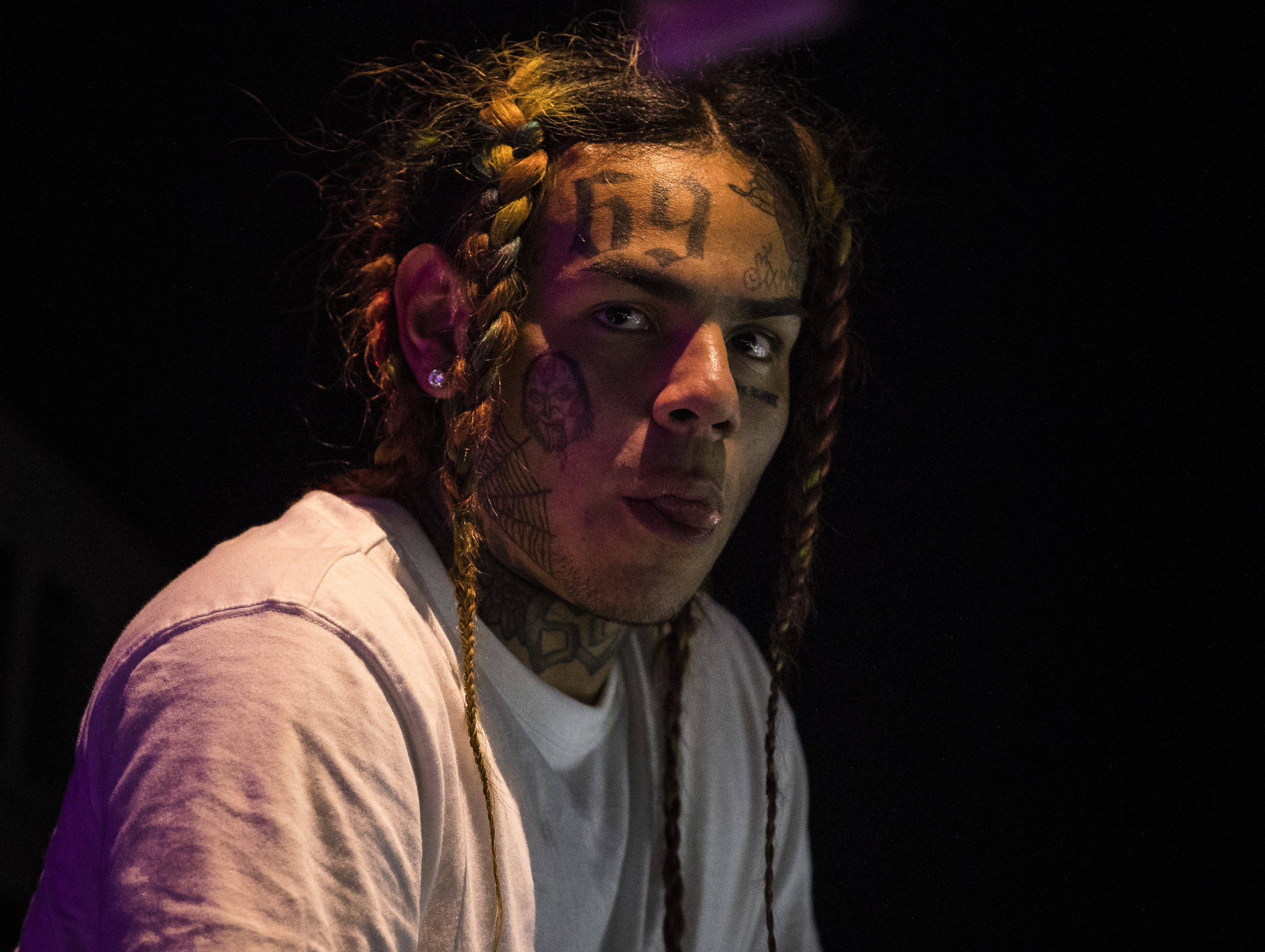 The two have exchanged words over the cost of their jewelry since then, and Rich was spotted with Molina as his co-star in the following days. Per the Boss Man rapper, the scene is for a music video with Lil Tjay.