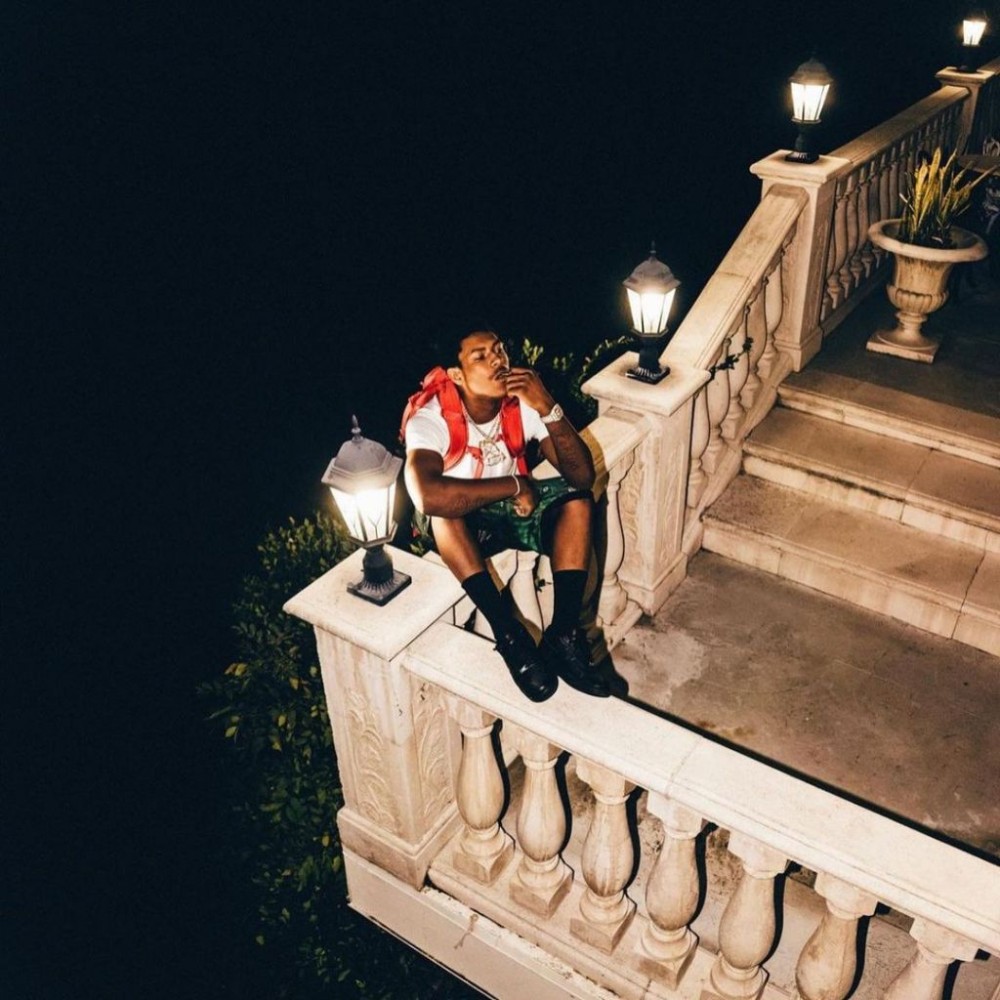 Please support Passion of the Weiss on Patreon so we don’t have to learn credit card scams.

Evan Nabavian keeps all his money in a Balenciaga shoebox.

You can listen to another jejune interpretation of populist retail investors’ supposed slaying of Melvin Capital or you can bang that new Teejayx6. The Detroit rapper’s tales of padding his streaming income with fraud are more instructive than any talking head on CNBC and more gratifying than a Bogleheads primer on the three-fund portfolio. Where your finance friends might intimidate you with jargon like ‘tax-loss harvesting,’ Teejayx6 offers a helping hand and a stolen BIN.

For real though, Teejayx6’s music is accessible and relevant in a way that eludes most every other rapper. He makes most of his peers sound like they’re a thousand years old, especially those who aren’t indigenous to SoundCloud. His punched-in rhymes, his off-beat flow, and his ever-evolving scams signify someone you could encounter on a Reddit thread about getting cloud saves to work on your Nintendo Switch without paying that fucking subscription fee.

His newest tape is Crime Pays 2, which houses more than a few standout tracks. Some tracks are punchy, youthful rebukes (“Snapchat”) and others are field guides for lining your pockets with someone’s 401(k) (“Fake Dior 1s”). Unlike his stylistic peers, Teejayx6 actually writes hooks, which give his songs more staying power. The very best is “Teejayx6 Scammed Me” on which he raps over stripped down club music and the adlib track is a constant stream of aggrieved complaints from the victim of a scam. It’s the kind of simple, idiosyncratic, and hilarious song that most rappers couldn’t make with a career’s worth of effort.

Brag rap is old enough to be Teejayx6’s father. But like few before him, Teejayx6 makes his boasts feel like they’re within reach of anyone with the temerity to visit a Russian ransomware forum. He eclipses a million LinkedIn diarists when he says, “Money rule the world, how you think this bitch rotate?”

Outkast & The Neptunes Nominated For 2020 Songwriters Hall Of Fame