T.I. is the latest rapper to offer his two cents on Megan Thee Stallion naming Tory Lanez as the individual who shot her.

During an Instagram Live session on Saturday (August 22), Tip walked around his house stunned not only at the act but wondered why would Tory shoot Megan.

“How the fuck you shoot a girl? In a bikini? What the fuck? That’s crazy,” Tip said. “That shit’s unacceptable. I’m not saying she would lie. I’m not callin’ anybody a liar. I’m just sayin’, I can’t imagine — that shit is unimaginable… I don’t have no words. I just waitin’ on the whole story. I need to hear everything. Him shooting her? That’s preposterous.”

Tip even quizzed his wife, Tameka “Tiny” Harris on what she could do to him in order to make him shoot her in the foot. When both of them couldn’t come up with a definitive answer, Tip sounded even more shocked that Tory would commit such an act to Megan.

Tip’s video is only the second response from a male rapper in regards to Megan being shot. On Saturday, Chance The Rapper took to Twitter to voice his sentiments, hoping that Megan received justice. 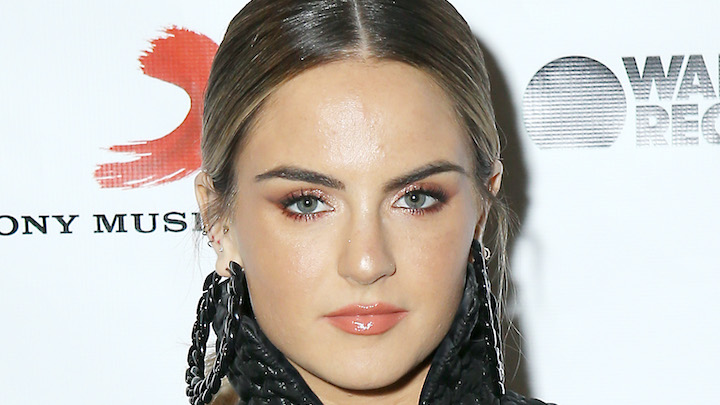 The fallout surrounding Tory’s actions have been swift, at least from a collaboration side. JoJo and Kehlani have both confirmed that their collaborations with the Canadian artist would not appear on the upcoming deluxe editions of their albums.

“Def took him TF off,” JoJo said in response to whether or not Tory would appear on the deluxe version of “Comeback.”

Def took him TF off https://t.co/g71jTOytXB