T.I. feels like there’s some funny business going on as it pertains to Nick Cannon.

On Thursday (July 16), the Grand Hustle rapper shared a meme comparing the fact Cannon lost his job almost immediately in the wake of controversial comments about Jewish people, while the cops who killed Breonna Taylor are still freely living their lives months since her death. In his caption, he simply added a thinking emoji.

Since the death of George Floyd, Tip’s continued to use his social media accounts to speak out on racial injustices and he’s also been in the field. 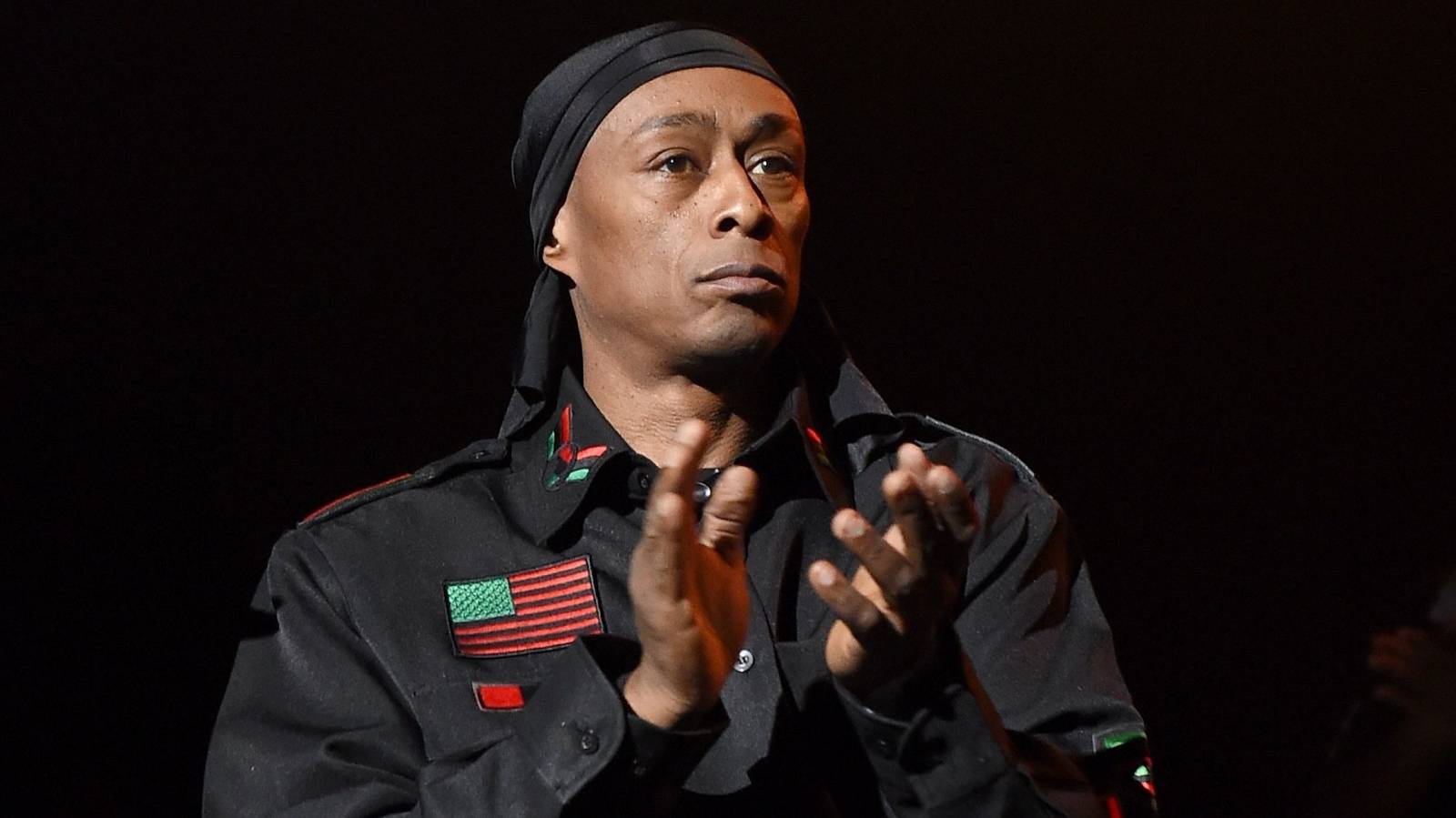 In the wake of the remarks, ViacomCBS severed ties with him and his forthcoming daytime talk show has been postponed until 2021. Cannon has also decided to take a self-imposed hiatus from his Power 106 morning show, but he will remain as host of FOX’s The Masked Singer.

T.I’s recent social justice warpath isn’t ending with Nick Cannon, however. He recently aired out Lloyd’s of London after they admitted to playing a role in the Trans-Atlantic Slave Trade and demanded reparations. Read the letter below.

As promised… an open letter to Lloyd's of London @lloydsoflondon on behalf of "The Descendants" of African Slaves. We demand equitable financial consideration for their "shameful role" (quoting them) they played in the Trans Atlantic Slave Trade. Our people have been financially impaired & economically disabled due to the systemic oppression and institutional racism it leaves behind. Our demands are clearly stated in the letter above. Any & everyone who agrees with the message & intention of the letter hit the link in my bio to sign the petition. IF WE WANT REPARATIONS WE HAVE TO DEMAND IT‼️ LIFE IS ABOUT LEVERAGE‼️ Asking nicely will only get US more of the same excuses "Why Not" as usual. TIME TO TAKE WHAT WE KNOW OUR ANCESTORS DESERVED & DIED FOR‼️ #LloydsofLondonOfficialNotice #TheDecendants👑 #USorELSE✊🏽

Niall Horan confirms One Direction reunion as he says he misses the band.