Two bonus tracks, “Right” and “Floating,” have been added to Mac Miller’s posthumous album Circles for a deluxe edition. After originally dropping the expanded version exclusively on CD, the late rapper’s estate has made the songs available for streaming.

Both cuts have been uploaded to Miller’s official YouTube channel. “Right” and “Floating” can also be streamed on the Circles deluxe edition, which has been released on platforms such as Spotify and Apple Music.

The posthumous album Circles was first released on January 17. The LP was produced by Jon Brion, who was working on the project with Miller prior to the Warner Records artist’s death in 2018. 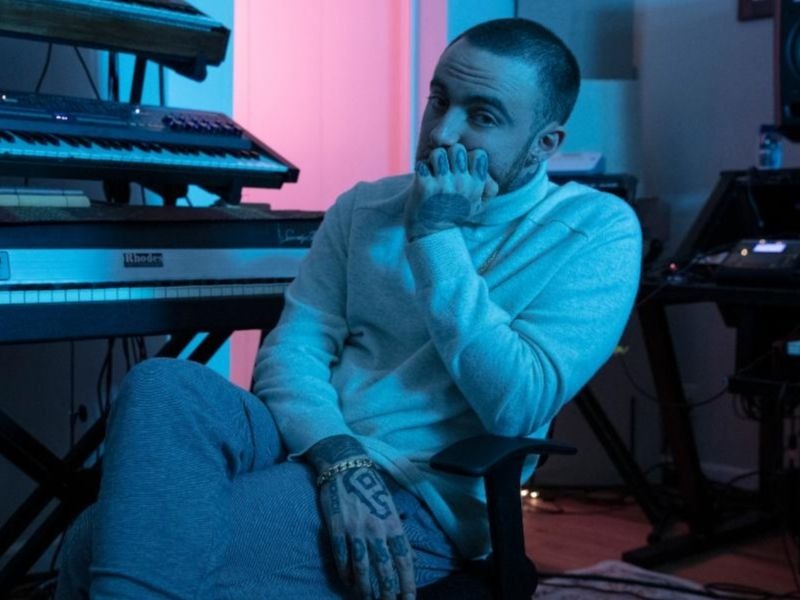 Check out Miller’s “Right” and “Floating” above. Stream the deluxe edition of Circles below.

Have You Ever Seen A Prison Beauty Pageant? It’s A Thing