Run The Jewels fans don’t need to wait until June 5 to hear new music from one of its members. A week before the release of the duo’s Run The Jewels 4 album, El-P has dropped his original film score for the biopic Capone starring Tom Hardy.

“I grew up on film scores and they’ve always been a huge influence on me and I’ve been hoping to get the time and chance to do another, so I was thrilled to do Capone,” El-P said in a press release. “Huge thanks to [director] Josh Trank and Tom Hardy for bringing me in and of course to Wilder Zoby who was my right-hand man through the whole score.”

He added, “I loved helping create and getting lost in this twisted little trip into Al’s mind. Much of the music on this score is directly from the movie and some of it is stuff that was created for the film but didn’t survive the final cut. I’m excited to present it to the world in this form.” 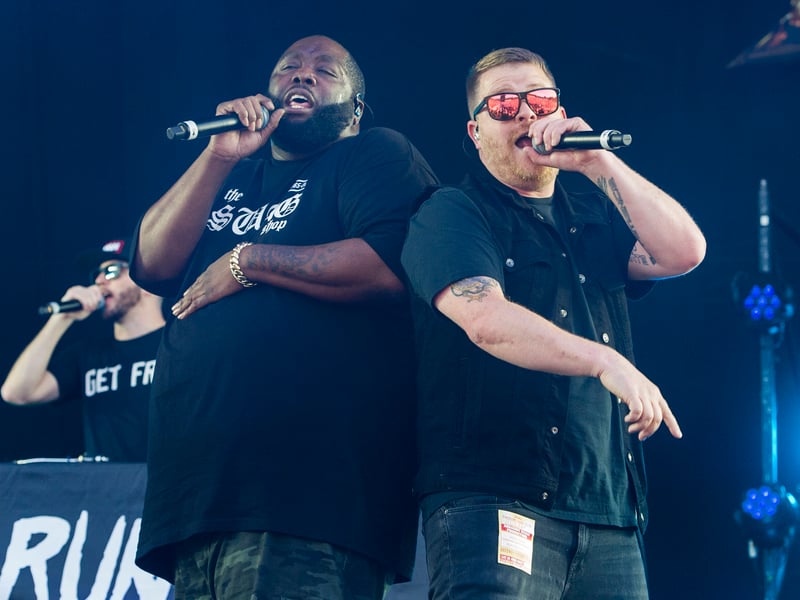 Run The Jewels Explain Signing With BMG After Independent Success

The Al Capone biopic was made available through VOD on May 12 due to the COVID-19 pandemic, which prevented the film from having a theatrical release as originally planned. The movie’s director has expressed hope it could still play in theaters later this year.

Capone is available to rent or purchase on Amazon Prime Video, iTunes, YouTube and Fandango Now, among other services.