Nobody can ever accuse Snoop Dogg of being boring. The West Coast rap pioneer has a history of comedic antics and appears to make the best out of every day he’s on this planet — even when one of those days involves a trip to the dreaded dentist.

On Tuesday (August 18), Snoop shared an Instagram video with his 50.3 million followers and in the process, revealed his love for nitric oxide or, as it’s better known, “laughing gas.” And there was definitely no shortage of laughter.

“I like nitric more than I like R&B,” Snoop says with a crooked smirk. “Well guys, I’m about to have one of my favorite things done to me. Getting my teeth cleaned but before we start, I like nitric. Nitric love me. It loves me, loves me not. Give it to me. All of it. I want it. Nitric, give it to me. I want it.

From there, the dental assistant secures the mask on Snoop’s face and the nitric begins to flow. The Doggfather ends his video with, ” ‘ll talk to you y’all later. What a day, what a day.”

Prior to Snoop’s nitric-filled trip to the dentist chair, he dropped a video called “Nipsey Blue” in honor of the late Nipsey Hussle. The track and visual arrived on August 14, a day before Nip would’ve turned 35. The two rappers collaborated several times over the year, most notably on the 2009 single “Upside Down” from Snoop’s Malice N Wonderland project. 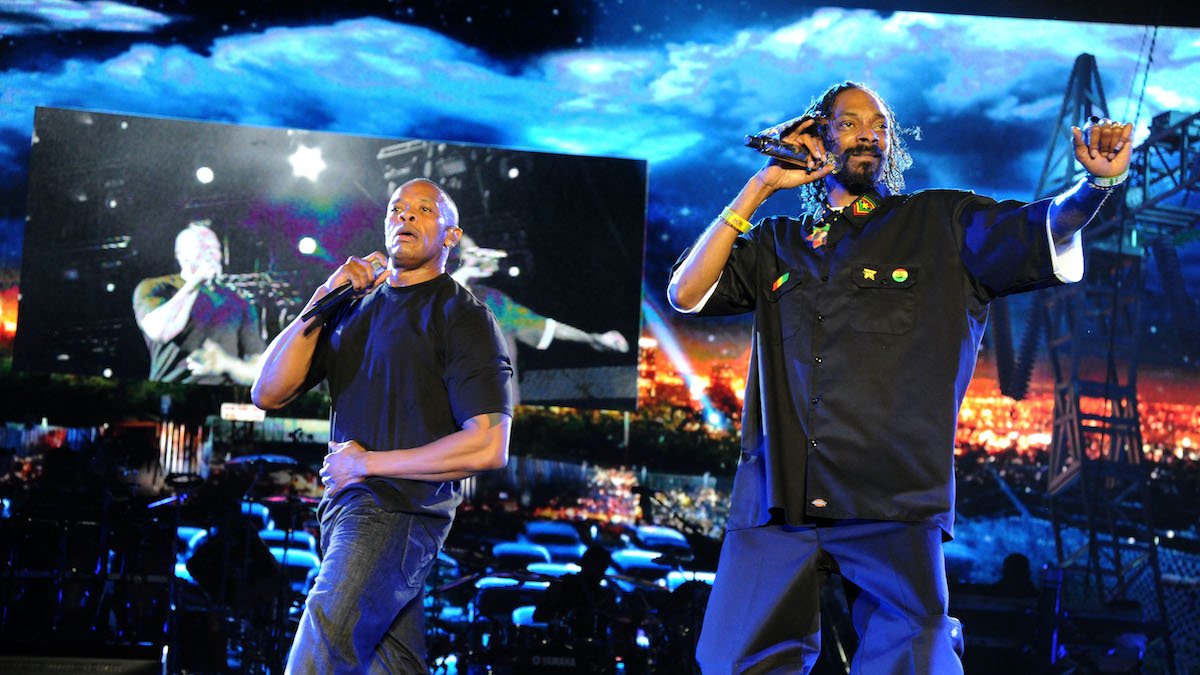