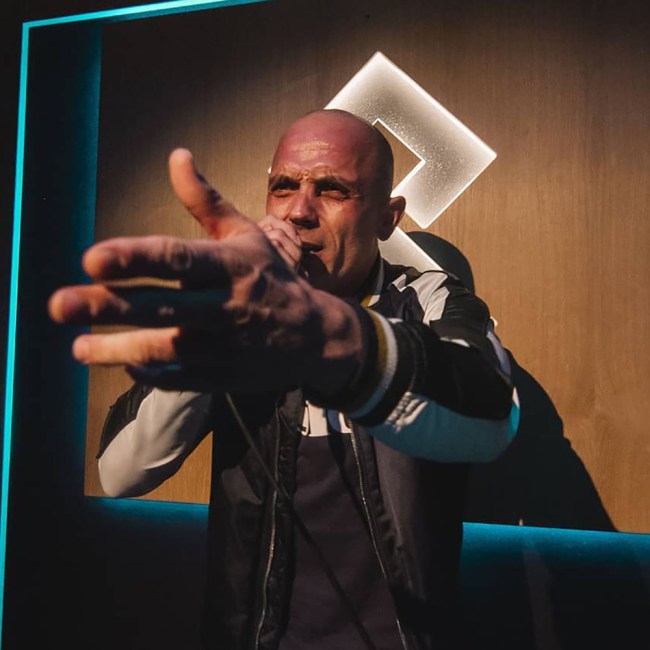 Show your support to POW’s keyboard warriors by subscribing to the Passion of the Weiss Patreon.

Son Raw urges you to seek professional resources if you or someone you know is a victim of domestic violence. There is a way forward, so please call now.

Born from the high impact sounds of UK Garage and Dancehall, Grime’s energetic side has always been foregrounded. Yet from the genre’s early years, it has also strived for more, whether through more nuanced lyrics or songs that would resonate beyond the rave. Slowie isn’t the first emcee that comes to mind in this vein – I’ve mostly heard his music in high energy sets with the Durkle Disco crew, where his West Country accent and localized punchlines had me thinking of him as the type of MC whose element was tearing up tracks at Bristol big room institution Motion. On ‘What You Know About’ however, he unpacks a rough 1980s Bristol childhood, and offers a message of hope and resilience that feels particularly poignant after a year that’s seen a spike in domestic violence incidences worldwide.

I’m not the most qualified person to write about domestic abuse. The familial conflict I witnessed growing up falls below that threshold both in intensity and frequency, though like pretty much everyone, I internalized some shit. What I can say however, is that Slowie and label head $H The Producer hit an incredibly raw, emotional and real note on “What You Know About,” touching on both the circumstances families can find themselves in, and the macroeconomic choices made by governments that push us into the poverty that makes such situations inescapable. These are heavy topics that need to be discussed in the open, but bar an El-P song or two, there’s unfortunately few emcees willing to go there. Just as importantly, the track’s accompanying short/film video does a beautiful job of illustrating both the pain of such circumstances, but also of the healing that can come after. Not one bound for reloads, but one that will make an impact.