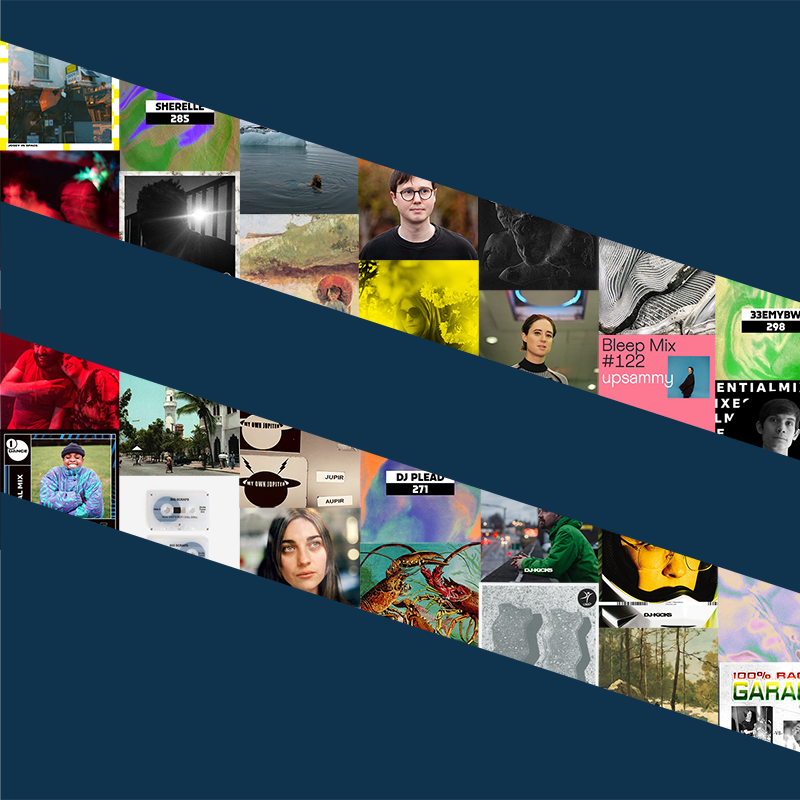 Please support truly independent music journalism by subscribing to Passion of the Weiss on Patreon.

Michael McKinney still has yet to livestream his DJ sets from his living room.

Otherworldly ambient that bridges moods, styles, and textures with a celestial grace.

A tangle of pathways that converge on the same horizon; ambient music for wandering thoughts and long nights.

Blurry and Reichian minimalism woven into an ever unfurling tapestry of elegant electronics.

Ambient music as a deep fog, with churning synthesizers and drums as distant footsteps.

The jacking garage and infectious emcee work would be great enough on their own; together, they add up to an hour of nonstop firestarters.

Unending piles of explosive house, techno, and breaks from a dancefloor don.

One of techno’s grimiest mixers throws EBM, electro, and gabber into a paper shredder.

A warm and lushly rendered slow-motion tumble of folk, jazz, and chamber music.

A jubilant celebration of new-school UKG’s finest names and sounds.

Pitch-black and corrugated gqom from one of the sound’s originators.

Frigid drone and minimalism selections that move with the speed and grace of the setting sun.

A fitting end to a famously idiosyncratic series: a sepia-toned scrapbook that lands somewhere between melancholy and celebratory.

Eve Walks Back Chris Brown Condemnation: "I am Rooting For Him"

Tyga Cancels Sweden Concert In The Name Of A$AP Rocky

#DXCLUSIVE: Beatking Explains How He Created The #CucumberChallenge & Branded Astroworld Before Travis Scott

Logic Reveals He’s Having A Baby Boy: "Fuck TMZ, They Can’t Get The Scoop On That Shit"