In the early morning hours of Tuesday (May 5), the Florida native expressed some thoughts on Twitter about the late Juice Wrld and XXXTENTACION while alarming friends in the process. Reflecting on their passing, Ski said that he should have died instead of them.

“Should Of Been Me Instead Of Jah Or Juice,” Ski tweeted.

Should Of Been Me Instead Of Jah Or Juice

This isn’t the first time that Ski has posted a message that hinted at something so dark. Upon learning of Juice Wrld’s death from an accidental overdose in December 2019, Ski wrote on Twitter, “BRUH AT THIS FUCKING POINT TAKE ME TOO.” 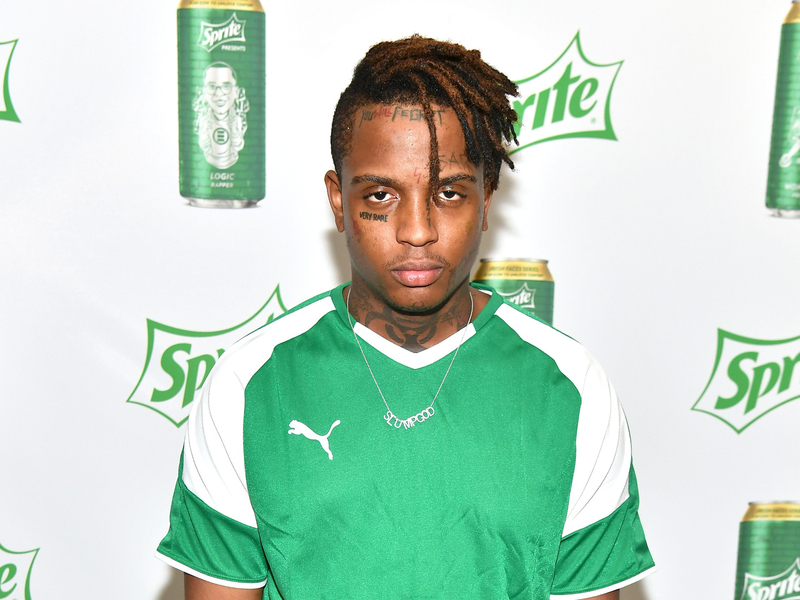 Ski was close with Juice and with X, though his relationship with the latter was a bit up and down. The pair came up together in the early days of their respective careers and collaborated often, but Ski later distanced himself from X in an effort to not get stuck in the late rapper’s then-growing shadow.

They reconciled on a Rolling Loud stage in their home state of Florida just one month before X’s untimely passing.

The Notorious B.I.G. Nominated For Rock & Roll Hall Of Fame