Shakira has finally announced she is embarking on a world tour later this year.

The 40-year-old artist cannot wait to return to England’s capital to sing along with her fans.

Speaking about the upcoming venture, she said: “I can’t wait to be onstage in London again singing along with all of you, all of your favourites and mine. It’s going to be fun! The road to El Dorado starts now!” 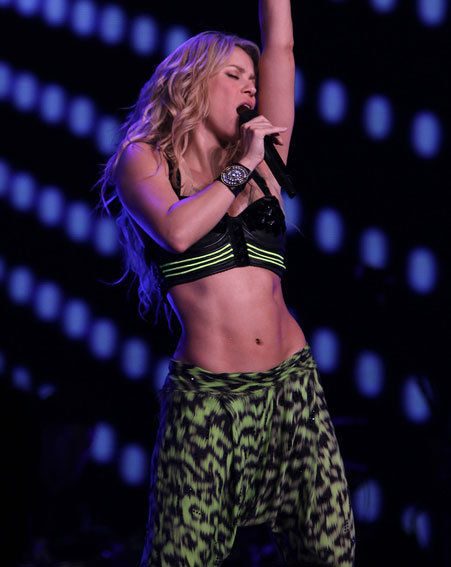 Shakira has not performed in the UK since 2010

The Hips Don’t Lie hitmaker is set to take to the stage across a string of different venues across the globe over the coming months, which will see her arrive in Europe in June this year to kick off her concerts.

Shakira’s El Dorado World Tour, which will be produced by Live Nation and presented by Rakuten, will mark a major comeback for the 40-year-old singer, who last performed in the UK eight years ago in 2010.

Shakira’s – who has two-year-old son Sasha, and five-year-old Milan with Gerard Pique – 19-date tour, which is set to be extended to include other areas in America, follows the success of her 11th studio album of the same name, which was released in May 2017. 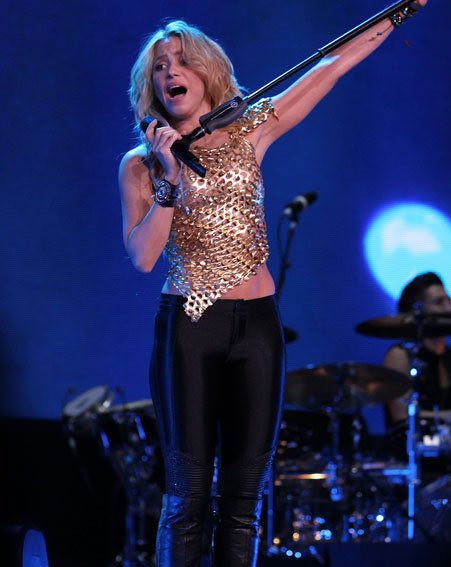 Shakira will kick off her tour in Europe 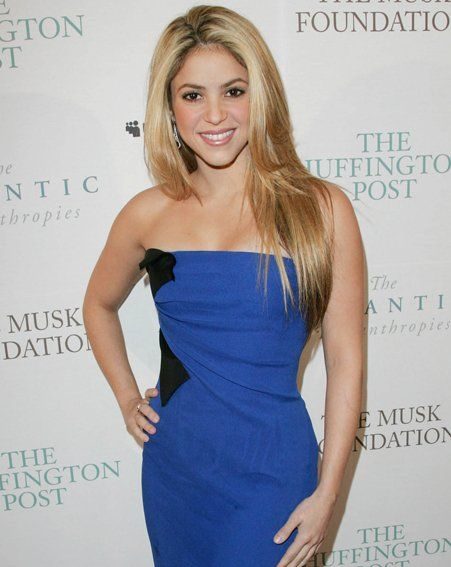 The compilation proved to be a major success for the golden-haired beauty as it reached number one on iTunes in 37 countries worldwide.

The release of Shakira’s LP lead to her secure YouTube’s Most Streamed Female Artist of 2017 title, as her collaboration with Maluma racked up over two billion views on the site. 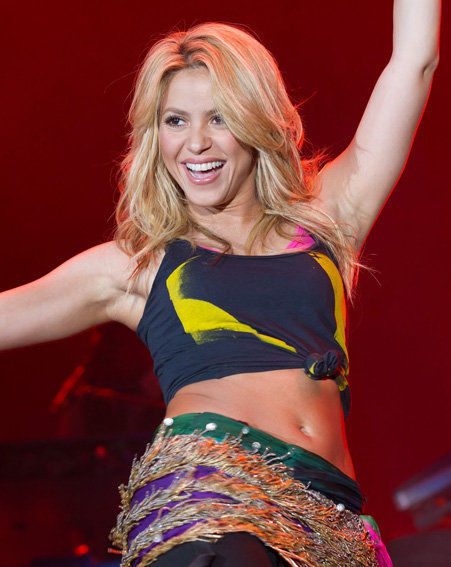 Shakira last performed in the UK when she headlines at Glastonbury

Tickets to Shakira’s El Dorado World Tour will be up for grabs on her website, as well as Live Nation site, on Friday January 26 at 9am.

Lil Kim Says Her 'Freaky, Kinky' Life With Mr. Papers May Be Coming To OnlyFans