With his Please Excuse Me For Being Antisocial hit “The Box” reigning at No. 1 on the Billboard Hot 100 for its 11th consecutive week, it appears Roddy Ricch is readying something new for his fans. On Monday (March 23), the rising star hopped on Instagram Live to preview an unreleased single.

Although only a snippet of the song can be heard, viewers were quick to sound off their approval of Roddy’s Auto-Tuned bars.

Please Excuse Me For Being Antisocial arrived last December, housing collaborations with Gunna, Lil Durk, Meek Mill, Mustard, Ty Dolla $ign and A Boogie Wit Da Hoodie. The album debuted at the No. 1 spot on the Billboard 200, selling 101,000 album-equivalent units within its first week and racking up over 130 million in on-demand audio streams. So far this year, Roddy has followed-up the debut effort with an appearance on NLE Choppa’s single, “Walk Em Down.” 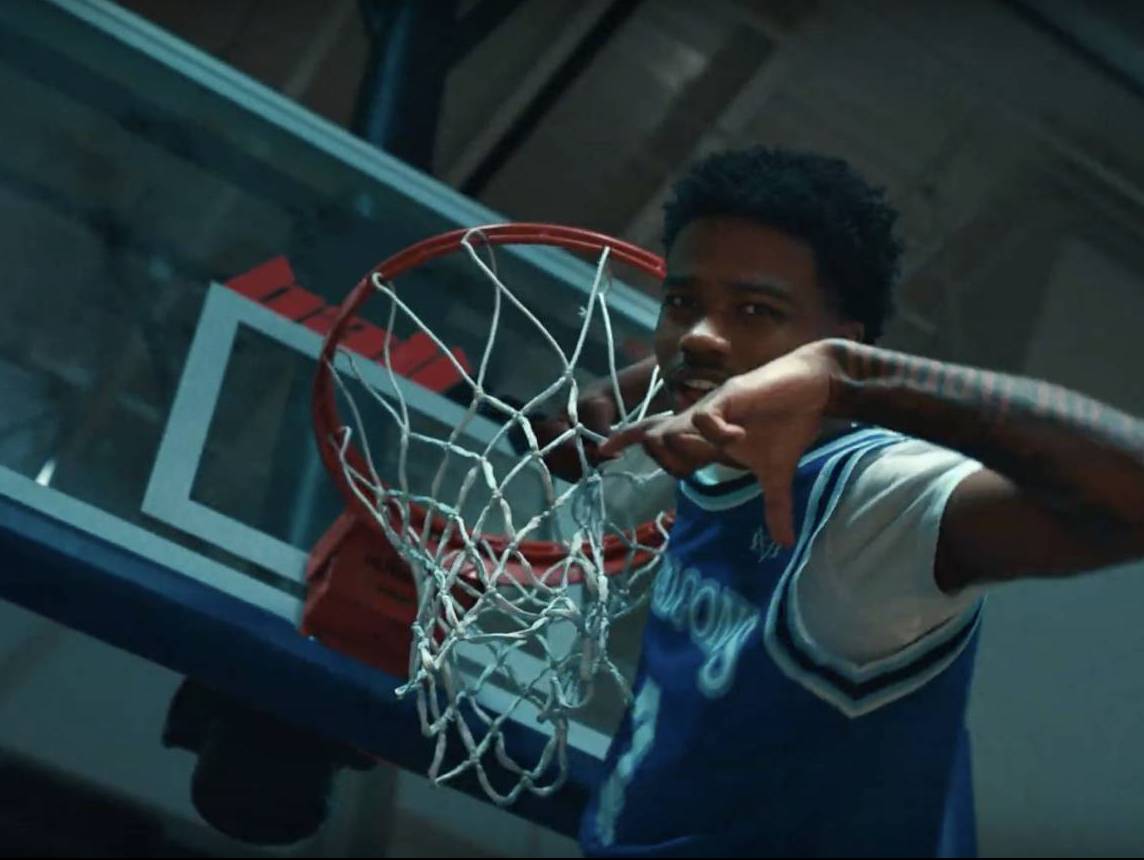 Check out the previewed snippet of what may be Roddy’s next joint below.

Back to what we do best here 😇. Y’all feeling this new music that #roddyricch just previewed?? Sounding 🔥🔥 or 💩💩

Summer Walker’s "Over It" Makes History