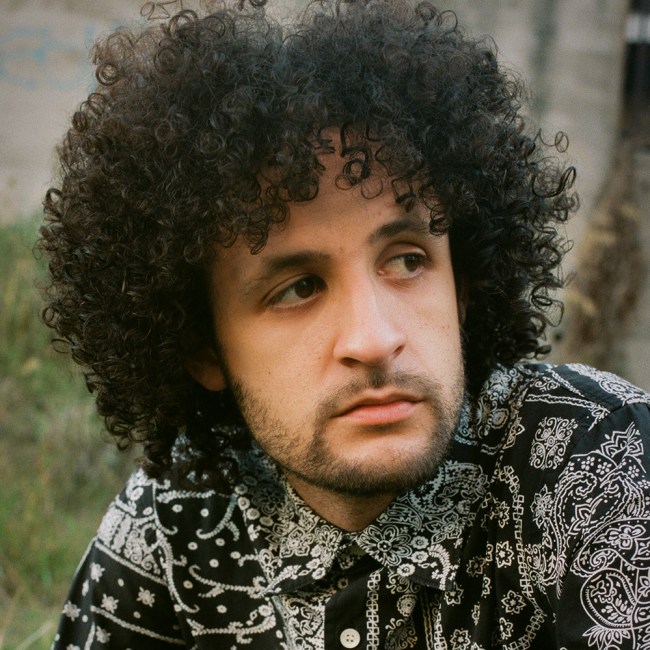 We don’t need nothing but the puzzle glue for the pieces, outside of your support. Subscribe to the Passion of the Weiss Patreon so our talented team of writers can keep the synapses sparking and the dots connecting.

Rhys Langston makes music where he hypothetically could break the fourth wall and call out the fact that I annoyed my girlfriend this morning by interrupting her Zoom meeting because I was making a green juice in the background. He has a bar – if not multiple bars – for that. The scope of his consciousness is probing, always looking for something to tongue-in-cheek critique with absurdist humor, adept wordplay and above all else, care. For someone who rejects caution so routinely, he brazenly gives a fuck. That same care was expressed in his ode to hip-hop – his 2020 Language Arts Unit: a Rap Textbook, a 104 page examination of the genre, its impact and a whole lot else paired with an album of the same name where he switched flows, produced the entirety of the project and even dropped a Frederick Douglass homage. Now a year later he’s delivered his latest: Stalin Bollywood.

Stalin Bollywood finds Langston hopping genres, manically and efficiently juggling post-punk, some new wave and throwing in art rock for good measure. In his four paragraph essay accompanying the release he describes it as such: “Stalin Bollywood is one where I explicitly interrogate and toy with the limits of our golden age of controversy in our culture; where subtlety has decayed in lieu of sensationalism and detached, effaced, misappropriated context… In the title’s ridiculous claim I ask: would I be more interesting and attractive to pay attention to if I traded my multi-entendre subtlety for some brazen stupidity?” The answer isn’t a clear-cut yes or no. The 25 minute album thrives in a gray area, somewhere between the immediacy of declarations like his “the pope is a(n unrepentant) rapist” and the near minute-long echoing of “polemics” as the final track fades to black.

Rhys opens up the project with “hos on my dick ‘cuz I look like a drawing of the Prophet Muhammad.” Within the first fifteen seconds he’s demanding that we stop abstracting and redistricting Black lives before dropping some one-liners about his feature price going up to afford him some more avocado toast and pre-fab bed-and-breakfasts. He has no problem finding the right vehicle to get his message out.

On “the pope is a(n unrepentant) rapist,” bass riffs team-up with space synths as he chants out a laundry list of those raping and pillaging a late stage capitalist existence – one where GoFundMe’s for terminal cancer patients are the norm and people get evicted during the middle of winter in a once-in-a-generation pandemic. The more pessimistic the outlook, the more Rhys’s creativity flourishes and the more fun he appears to have. He tackles the Israeli-Palestinian Conflict on “a two state solution to soak eye contact,” revealing he “[don’t] want a birthright as a colonizer/unoccupied as sympathizer.” He embeds the image of God bombing at a comedy club in heaven to add some much needed levity.

“dirty whiteboys” leaves the bitter taste of that bullshit $5.00 USD drip coffee in your mouth from the Bed-Stuy corner roasters who won’t let you bring your rescue pit inside to Apple Pay your way to a jittery, stomach-cramped morning. It’s an angry ode to the literal and figurative mess of privilege. Rhys fixes his voice into a vampiric croon to call out the gentrifiers’ inability to clean-up after the environment they’ve claimed as their own: “Cleaning up after dirty whiteboys/Washing dishes for these dirty whiteboys/Like a maid for these dirty whiteboys,” he sings. “Not a modicum of self-respect/Inability to self-reflect.” Palpable anger crescendos in the form of a spoken-word roommate argument.

This is now the paragraph that should critique all of Rhys’s critiques or call back to his ability to find the right vehicle to carry his artistic statements or the capital-M Messages throughout. And then the paragraph should explain that even with the right vehicle – that genre hop and recalibration to post-punk, new wave, art rock – Rhys would probably have to opt for a GMC Yukon XL and all of its 91-liter dead dinosaur tank capacity to find the proper amount of legroom and cup holders to comfortably carry you and his ideas through to the finish line. There is never a destination, it’s just the journey, man. And that journey is a fun one, even if the Yukon is leaving a trail of cynicism as long as its premium Exxon fuel continues to burn.

For all of the societal decay that strains our eyes as we watch through the blue-light screens, the “hey did you also see this on your timeline?” water cooler talk,  there is a specific skill set in making the absorption of that very doom and gloom palatable. Then there’s whatever improvisational wizardry Rhys has. He’ll make you sing along with glee to the Pope’s culpability in the Catholic Church’s penchant for sexual abuse and make you laugh at your own college roommate spats even if its tinged with self-hatred.

The end is nigh, but progress can be made through reflection and a shared laugh at the tragic irony of it all along the way. A healthy dose of cynicism can be cathartic. Embrace it. Listen to the album. 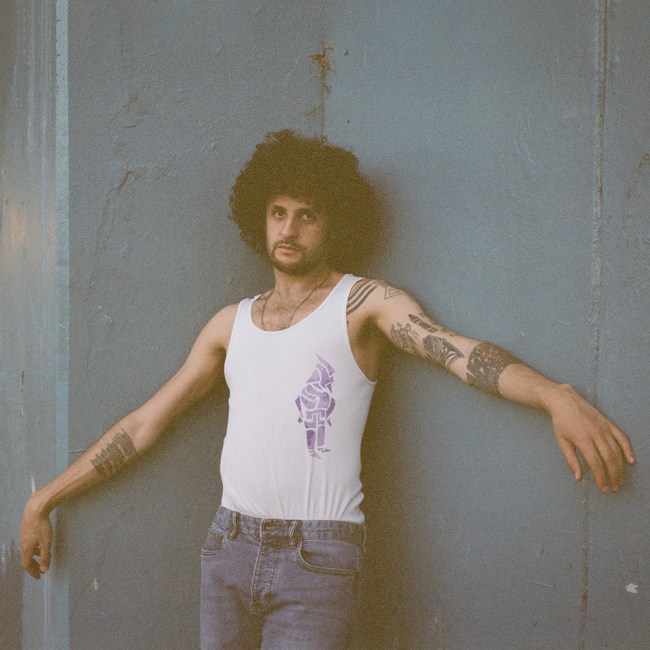 Summer Walker and Usher Set The Mood In "Come Thru" Video