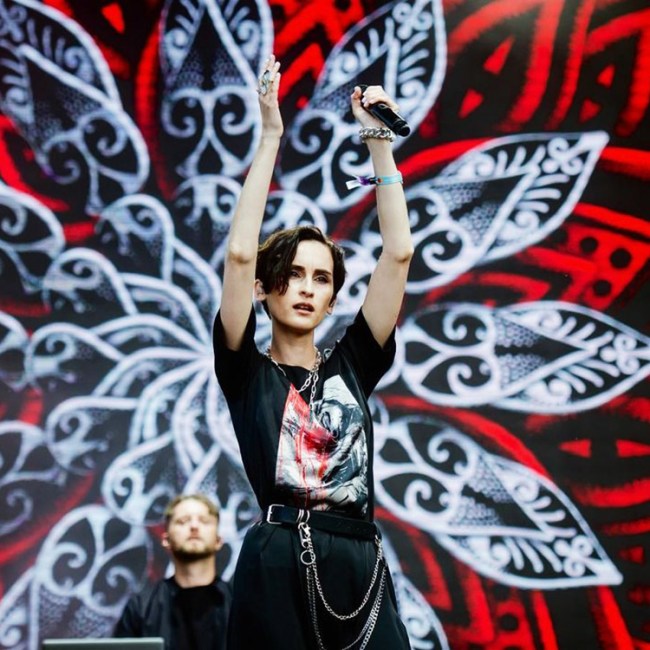 Leonel Manzanares de la Rosa keeps his ears to the ground so that he can hear the tectonic plates shift and discover more worldly music than any one man should.

As a longtime Eurovision fan, I have experienced great songs, powerful performances, and true stars. In 2012, I witnessed Swedish electropop singer Loreen change the game and smash the competition with her now-classic “Euphoria”, which straddled the line between pure Swedish-style electronic pop and 90s–indebted trance, with reminiscences of UK band Faithless. Three years later, Latvian-Burkinabé artist Aminata pushed the festival forward with “Love Injected”, an experimental R&B tune that explored sonic territories not far from those of Kelela ad Dawn Richard. Today, the contest is no longer the manic showcase of kooky Eastern-European novelty songs and queer kitsch that it once had the reputation of — and that some British outlets still portray it as — but a festival in which all countries try to send their most quality artists and songs they can. This year, in particular, the competition became one of the strongest and most diverse ever, with two solid rock songs (one of them the eventual winner), two French-language ballads (one of them on the classic side, the other in a more modern form), and even a feminist hip-hop anthem from, of all countries, Russia.

But very rarely do we get a song that’s so impactful upon first listen, so unlike anything that’s ever graced the contest, and most importantly, so musically impressive and fascinating as a song itself, as the Ukrainian 2021 song. Go_A’s “Shum” opens with a simple wail, similar to that of an owl or a royal eagle, followed by Kateryna Pavlenko’s haunting voice, going through a melody based on the traditions of vesnianka, spring ritual songs that predate the arrival of Christianity. This is immediately followed by a deep synth bass, which leads to a techno beat, accompanied by a wooden flute melody, joining tradition and modernity together.

The song feels mystical, with profound spiritual undertones, but the industrial techno aspects turn it into an apocalyptic jam. Appropriately, the band shot the video near the site of the Chernobyl nuclear tragedy, and its themes of climate disaster and nature reconquering the human world mirror the voices calling for the sacred beings. The most impressive element, however, is the relentlessness of the beats, especially on the song’s climax. The increasing tempo of the bridge, while the flute plays a Phrygian E melody to heighten the tension, builds up to a devastating reprise of the main hook that moves at a shattering pace, with the power of a thunderstorm. Mother nature, awakening.

“Shum” is the sound of the spirits of the woods taking over while the human world is coming to a violent end, a raging rave amidst the chaos of reckoning. Kateryna Pavlenko’s voice, honoring the ancient tradition of the Slavic Carpathians with the aura of a queen, transforms the techno beat into an act of incantation. Rhythm and tempo changes are not very common in pop songs anymore, but here it works to perfection, as the flute riff and atmospheric crescendos build up to an explosion of apocalyptic dimensions. “Shum” is Rodnovery in pop song form.