The final image was devoid of Pop Smoke’s likeness and instead, featured a metallic rose atop an all-black backdrop with the parental advisory sticker placed neatly at the bottom.

#Popsmoke Shoot for the stars, aim for the moon 💫 #outnow‼️.

As fans combed through the intro “Bad Bitch From Tokyo,” they didn’t hesitate to flood Twitter with their disdain for the plain cover art, prompting several trending topics related to the late artist’s album rollout to arise.

@StevenVictor we made all of that uproar and noise for nothing because the album cover is still garbage, fuck wrong with y’all

All of those creative fan made album covers for Pop Smoke & they decided to go with a platinum rose & black background. pic.twitter.com/ArDmSks795

All of those fire ass fan album art

….and they chose THIS for Pop Smoke's album cover? pic.twitter.com/scdHRbO42H

niggas really put that weak ass black rose for pop smoke album cover over all the fire ass fan art that was made.. smd i’m tight

now out of all those phenomenal options, whyyyyy did they choose this shit for Pop Smoke’s album cover

50 Cent, who shared several templates of potential Shoot For The Stars, Aim For The Moon cover arts ahead of the release date, instructed fans to support the project on his Instagram. 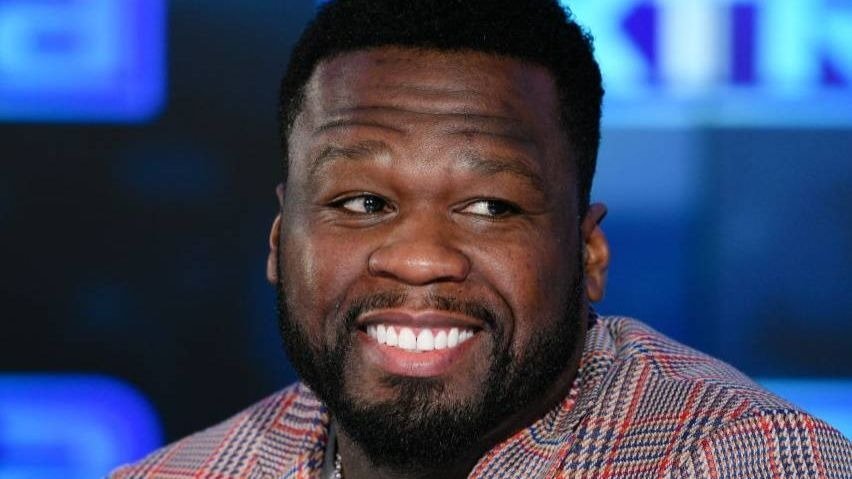 Despite the negative approval rating for the aesthetic, fans didn’t judge the book of music for its cover and leaned towards tracks like “Aim For The Moon” (with Quavo), “The Woo” (featuring 50 and Roddy Ricch) and “Snitching” (co-starring Future and Quavo once again) as the reigning favorites.

Pop smoke, Roddy and 50 Cent on The Woo pic.twitter.com/Hu7BdM77QA

Yoooo Quavo and future ate tf out they features on snitching

Bro I’m so pissed listening to this Pop Smoke album rn. If this is where he was going with his music and it wasn’t all going to be drill he could’ve been one of the best and I’m not kidding. This is so upsetting man RIP WOO

Pop Smoke on the same song as Tyga and Quavo pic.twitter.com/ZlPfoKKmdS

listening to his album really got me thinking WHO DA HELL KILLED POP SMOKE 😪😪😤😤😤 WHOEVER KILLED HIM will not get away with it!! yo time coming… promise you that!💯💯🗣🗣🗣 RIP WOO 💙💙💙💫💫 pic.twitter.com/2mDr2Oy2M4

shoot for the stars aim for the moon is so fucking good man why’d they gotta do pop smoke like that RIP woo 🖤 pic.twitter.com/5GSUVtOJpW

Stream Pop Smoke’s Shoot For The Stars, Aim For The Moon below to formulate your own opinion.

Drake Is Recording New Music From His Bed Following Surgery