PnB Rock isn’t here for the sad stuff. In a series of posts on his Instagram Story on Monday (August 17), the Philadelphia native shared his thoughts on the current state of music, expressing extreme distaste for the projects that have been coming out as of late because they’re “sad asf.”

While the wave of SoundCloud rap certainly has ushered in an influx of rappers being more vulnerable in their music and sharing their feelings of depression and anxiety, PnB just can’t get with it.

“All these lil n*ggas albums and tapes be sad asf lol like all these lil mfs depressed smh,” he wrote. “I can’t listen to this shit makes me wanna go kill myself listenin to Dese sad ass Lil boys. And these the n*ggas y’all look up to smh.

“Lol like even when I was down to my last… down N out…I was happier den dat lol I went out and got it never was sittin round feelin sad and depressed… That’s for suckas new generation shit I guess.”

One new artist PnB did enjoy was Pop Smoke. In an Instagram Live stream in July, the TrapStar Turnt PopStar creator spoke about missing the late Brooklyn rapper and even shed new insight on Pop’s final moments. 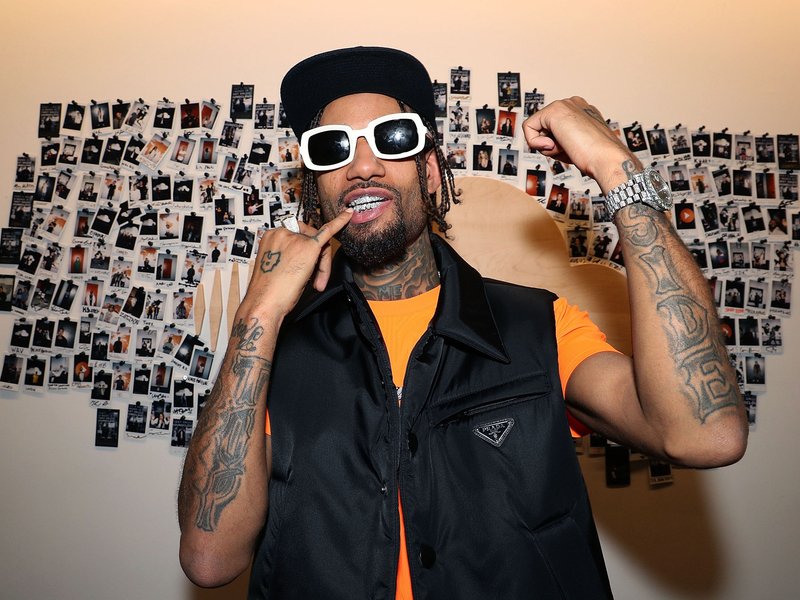 “Bro was really living his movie, niggas was fucking dick sucking,” PnB said. “Hating ass n*ggas. And n*ggas don’t even know the whole story, man – I ain’t even know! My n*gga Pop Smoke popped one of them n*ggas in the crib.

“N*gga, stop playing with him. Y’all should fuck with him even more, 1000 percent more. N*ggas tried to run down, got gunned down. Ya man caught one of them n*ggas. That’s heavy to me. Least he ain’t go out sad. That n*gga went out and started throwing that shit, fucked n*ggas up.”