PnB Rock claimed he’s the father of Rod Wave’s style in an Instagram Live rant. After Rod voiced his issues with the Atlantic Records artist’s comments about emotional music, PnB lashed out in response and took credit for the the mixing of singing and rapping with trap content.

He continued, “I’m the one who started it. Nigga, Drake started rapping, singing. Yeah, he put the melody in there. PnB, singing, trapping, rapping, nigga. This generation, nigga. I did that. Remember that shit, nigga. Put that shit in your fucking brain and slap it in your fucking mind, pussy. ‘Cause you fucking my son, nigga. Any time I say little boys, kids, if you feel like you a fucking little boy or a kid, then hey, so be it. You a fucking bitch, you a little boy, you a little kid.”

PNB Rock says Rod Wave is his son and that he started this wave of music 🗣😱 pic.twitter.com/Yexh3ZYCpr

The verbal sparring between PnB and Rod originated from the former’s social media criticism of “depressed” artists. In a series of Instagram Stories posts, PnB complained about people making “sad” music.

“All these lil niggas albums and tapes be sad asf lol like all these lil mfs depressed smh,” he wrote. “I can’t listen to this shit makes me wanna go kill myself listenin to Dese sad ass Lil boys. And these the niggas y’all look up to smh.”

He added, “Lol like even when I was down to my last… down N out…I was happier den dat lol I went out and got it never was sittin round feelin sad and depressed… That’s for suckas new generation shit I guess.” 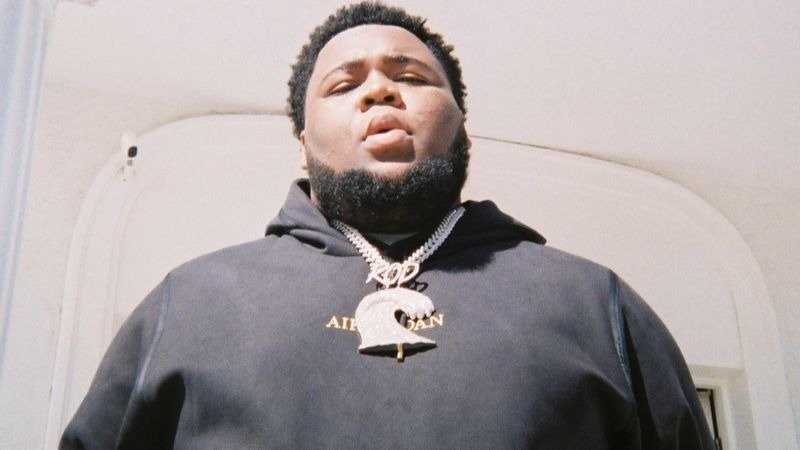 PnB’s diatribe didn’t sit well with Rod, who is known for his emotionally-driven work. Although Rod didn’t mention PnB by name, he took shots at artists who aren’t making “reality music.”

“Don’t be thinking this shit sweet,” he said. “That’s just in general, you feel me? Real shit. Rap niggas ain’t connected to reality no more. A lot can’t make reality music. That’s why they making all that dancing, gay ass, hop around, pop booty-shaking shit, you feel me? Keep me out of that shit, man.”

Check out Rod’s remarks below and PnB’s response above.

Damn who playing with #rodwave name ??

IT’S PETE DAVIDSON’S TURN TO SAY “THANK U, NEXT”