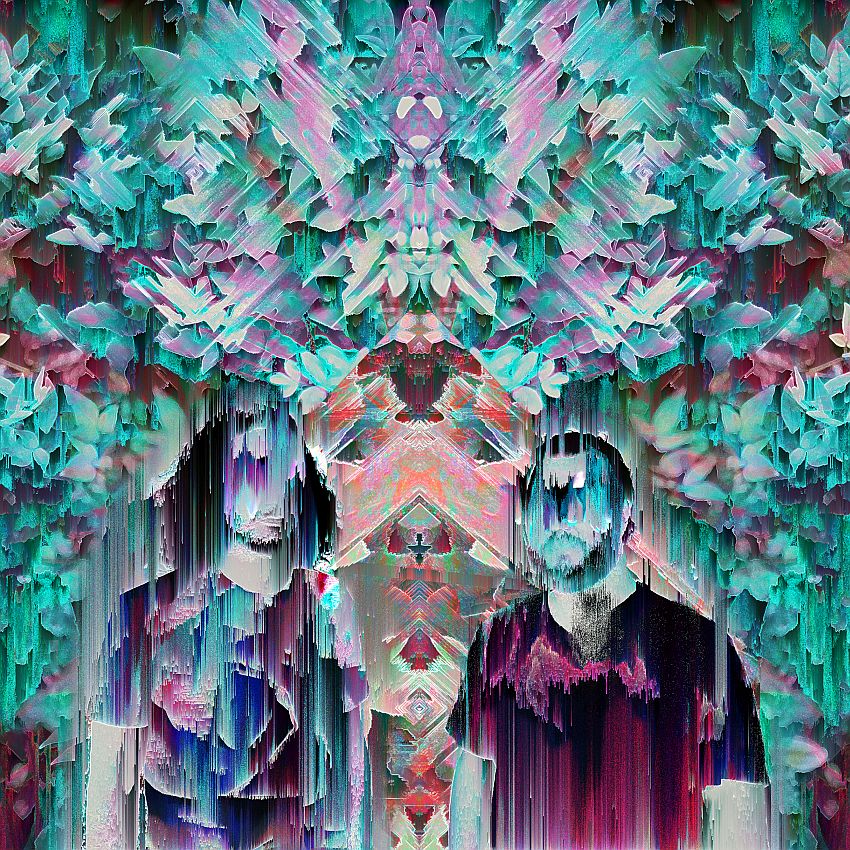 Please help support the musical ecosystem we’ve made for ourselves by subscribing to Passion of the Weiss on Patreon.

Fuck a Tesla, Miguelito has rigged a ’67 Impala for space travel.

Space has become cynical and exhausting, as a place and a concept. It is still a “new frontier” but in the sense that it gives us more room to replicate shitty practices. Some technonaut will figure out a way to mine the gig economy labor force for shuttle pilots before the first meaningful commercial space travel. (Labor laws do not apply beyond the stratosphere!) Pioneer 11, the impossibly funky psych-rock duo of Alex Hastings and Bryan Gomez, are a reminder space can be gorgeous and simple when it’s not being commodified. It’s refreshing just to explore the universe without someone mentioning Elon Musk.

Pioneer 11’s latest project is the soothingly apocalyptic EP How Dare You. A slim follow-up to last year’s full length Gravitorium, it tests the tensile strength of galactic boundaries instead of lounging in the cosmic vapor. The final track, “Doomsday Plan”, is the only one that directly addresses it, but the whole EP is restless, as if the chords are played under threat of solar flare and the synthesizers are actually warping gravity. “Run That Cell” is a worried meditation about the line between identity and processing power, while “Bummer Man” presents malaise at its most nebulous.

Continuing their undefeated streak of rap covers, they perform a version of living legend 03 Greedo’s “Mafia Business” that enlarges the production and keeps the elegiac feel of the original. How Dare You sounds like an extended stay on Solaris, a transmission of reflections and insecurities you can’t dismiss. When they sound like this it’s more satisfying to sink in. Pioneer 11 doesn’t want to colonize the “new frontier” or sell you a spacesuit for it, they want you to melt into it with them.