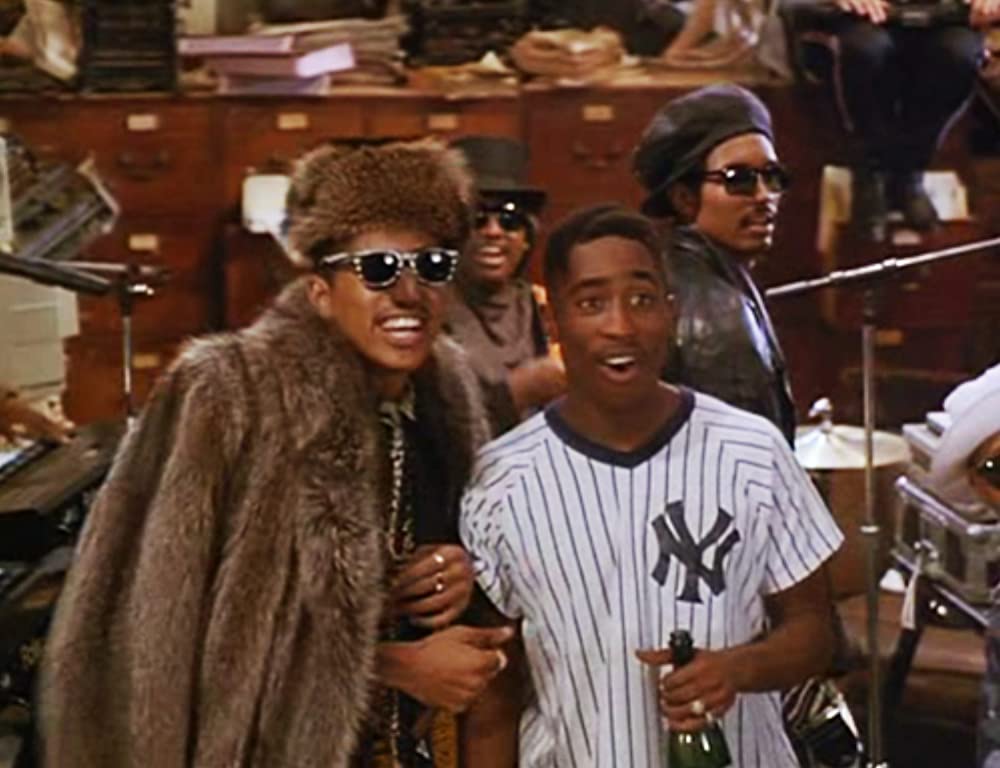 Donate to the POW Patreon to make sure that artists like Gregory Jacobs are properly remembered.

Chris Daly also told you that he also likes to write.

Shock G. Rackadelic. The Piano Man. Edward Ellington “Humpty Hump” Humphrey III. By whatever name he went by in any given situation, Gregory Edward Jacobs was an undeniable talent whose death leaves the world less funky for his absence.

Most remember him as the leader of Digital Underground, more notably as the fake-glasses-and-nose-wearing goofball whose entire existence seemed based on having a good time. His other immediate claim to fame was as the guy who discovered Tupac Shakur, hiring him initially as a roadie and back-up dancer before quickly inviting the talented (then) youngster to spit verses on a handful of tracks and later helped produce ‘Pac’s debut, 2Pacalypse Now.

For the narrative to end there, however, would not only be a disservice to the man, but also to the boundless creativity and talent he exuded.

Each sobriquet he enlisted showed off another angle Jacobs had either perfected or was well on his way to getting there. As Rackadelic, he was responsible for Digital Underground’s cover artwork. Clearly inspired by Pedro Bell’s work with Funkadelic, Jacobs would allow his love for all things P-Funk to bleed over into multiple aspects of his artistic career. Jacobs, however, seemed to have an uncanny knack for morphing his hero’s mythology and character-filled universe into his own, and his artwork was not a copy of earlier ideas so much as an update.

The Piano Man was the seriously skilled keyboardist and synth player who played on any number of DU tracks. And while it’s common today, it should be noted that on tracks like “Same Song,” Jacobs was one of the first artists to successfully mix sampling and live instrumentation. That alone should put the man in the hip-hop/R&B/pop Hall of Fame. Naturally, though, the man had still more to give.

While Dr. Dre often is cited as the architect of G-Funk, I would counter that Jacobs deserves equal consideration when discussing the sub-genre. While DU’s debut, Sex Packets, is littered with Parliament Funkadelic samples, by their second album, Sons of the P, Digital Underground staked their claim as the literal successors to the funk, enlisting George Clinton himself to cast blessings and pass torches. In addition to producing virtually all of DU’s output, Hump would go on to to provide production skills to the likes of everyone from Prince to Murs to KRS-ONE.

Though it was easy enough to dismiss his rapping abilities if one considered him nothing more than a one hit wonder, spend anytime with the DU discography or the underrated Fear of a Mixed Planet, and one will encounter a dizzying lyrical dexterity, dense with complex wordplay, interior rhyme schemes and more one-liners than would seem possible from a lesser MC. Dig just a bit deeper, and it becomes almost immediately obvious that Jacobs was so much more than a rhyming comedian. With an arguably gentler but undeniably funky touch, Jacobs touched upon body positivity (“No Nose Job”), the ongoing impact of AIDS (“Packet Man”), the importance of Black heroes (“Tales of the Funky”) and so much more.

Don’t be fooled by the Grouch Marx disguise. No matter how well his light may have been hidden from too many, Shock G. is one of the O.G.’s who helped take hip-hop from the underground fringes to the mainstream world. Burger King bathrooms the world over will never be the same again.

Wu-Tang Clan Now Has Their Own District In Staten Island