An understanding between Nipsey Hussle’s family and a corporate version of the Crips street gang has reportedly turned into a dispute once again.

According to TMZ, the Crips LLC has not only failed to withdraw the filings they hold over the late rap star’s “The Marathon Continues” slogan, but also haven’t been responsive to any formal requests to absolve the matter.

In July 2019, the Crips LLC released a statement for their part in profiting off the slogan which read in part, “We realize that our actions may have been offensive and we have reached out to his family, respectively Nips sister, Samantha Smith.”

The statement also specified the organization “respectively vows to support the wishes of Lauren London and the Asghedom family.”

Earlier this month, one of the oppositions Nipsey’s family filed against the Crips LLC’s trademark applications, which include licenses for clothing and other “various services,” held up after a lack of response for their expiration.

Despite his untimely March 2019 death, Nipsey’s legacy has managed to still be relatively strong within the culture, landing two Grammy Awards and a platinum certification for his debut album, Victory Lap. 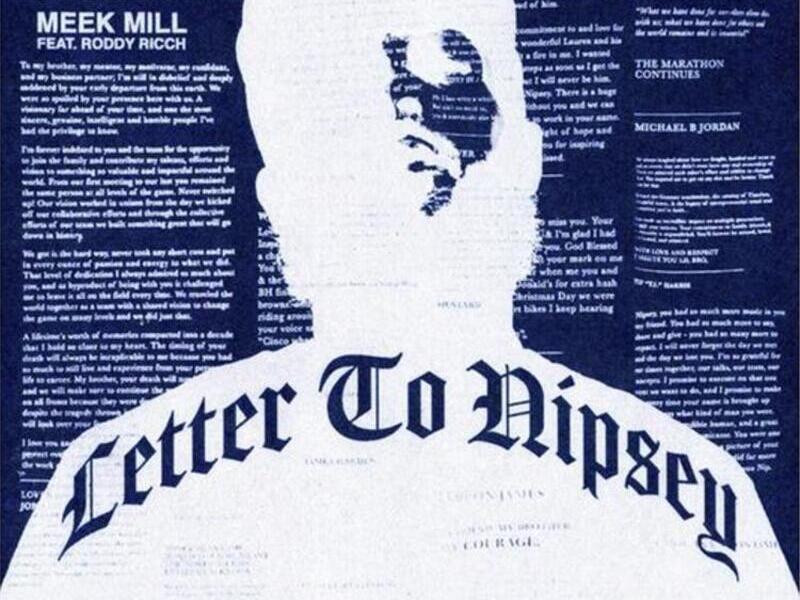 Eric Holder, his alleged killer is currently awaiting trial in a Los Angeles jail. The originally scheduled court date hit a snag as result of the COVID-19 pandemic.