Nick Cannon will have to wait until 2021 to host his daytime talk show. The premiere of the veteran entertainer’s syndicated show has been postponed in the aftermath of his anti-Semitic comments on the Cannon’s Class podcast.

“The Nick Cannon talk show will not debut this year,” Lionsgate and Debmar-Mercury said in a press statement. “After conversations with Nick, we do believe that his public comments don’t reflect his true feelings and his apology is heartfelt and sincere.

“We want to continue the healing process as he meets with leaders of the Jewish community and engages in a dialogue with our distribution partners to hear their views. We are standing by Nick in our hope that by fall 2021 he will be able to use his extraordinary talent and platform to entertain, enlighten and unite his audience on the Nick Cannon talk show.”

Cannon’s talk show was originally scheduled to debut in fall 2020. The syndicated series was going to air in 90 percent of the country after being picked up by local affiliates owned by FOX, CBS, Sinclair, COX and more.

All of that changed when Cannon came under fire for remarks made during an podcast interview with former Public Enemy member Professor Griff. The two discussed anti-Semitic conspiracy theories, including Cannon claiming Black people are “the true Hebrews.” 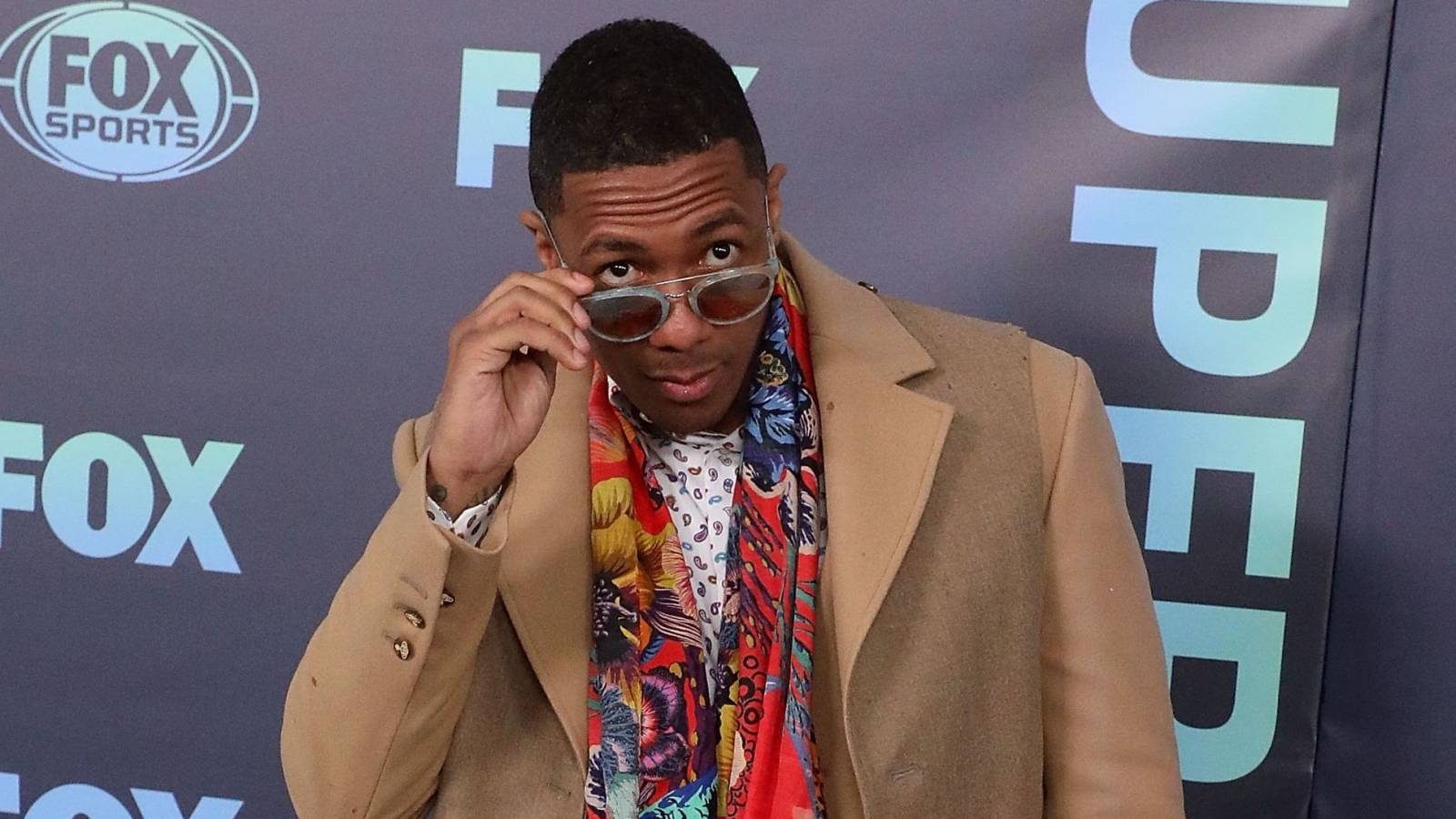 Cannon later apologized and declared he doesn’t “condone hate speech nor the spread of hateful rhetoric.” But his remarks resulted in him getting fired by ViacomCBS, which led to him demanding ownership of his longtime MTV show Wild ‘N Out.

Although ViacomCBS cut ties with Cannon, the multi-hyphenate was able to retain his job as host of FOX’s The Masked Singer. He also wasn’t ousted from his morning radio gig at Power 106 in Los Angeles but will be taking an indefinite hiatus from the show.