Murda Beatz found himself a trending Twitter topic on Saturday (August 8) after he falsely claimed Brooklyn rapper Fivio Foreign had been shot and killed.

The rumors of his death hit the internet after claims Fivio was involved in a shooting incident outside of the Elleven45 lounge in Atlanta, Georgia started to spread. But according to a tweet from producer Kenny Beats, those claims were premature and 100 percent false.

I just got word that Fivio is OK

Fellow New York rapper Rah Swish also assured Fivio’s fans he wasn’t even involved in the shooting, writing, “Fivio not shot or injured or was shot at. Had nothing to do with that situation.”

But that didn’t stop Murda Beatz from propelling the death rumor forward. Upon learning the fake news, the 26-year-old beatmaker — responsible for songs such as Travis Scott’s “Butterfly Effect” and Drake’s “Nice For What” — headed to Snapchat to mourn Fivio’s “death.”

After discovering Fivio was indeed alive and well, Murda Beatz promptly issued an explanation, writing, “My deepest apologies. I got a call from a friend in Atlanta who gave me false information. Thank god he’s ok and sorry for posting without confirmation anyone I upset by my mistake.”

My deepest apologies. I got a call from a friend in Atlanta who gave me false information. Thank god he’s ok and sorry for posting without confirmation anyone I upset by my mistake. 🙏🏻💙

However, it was too late. Twitter erupted with reactions to Murda Beatz’s death proclamation, while Fivio hopped on his Instagram Stories to show everyone he was actually living his best life with a plate of lobster, champagne and fruity cocktails. 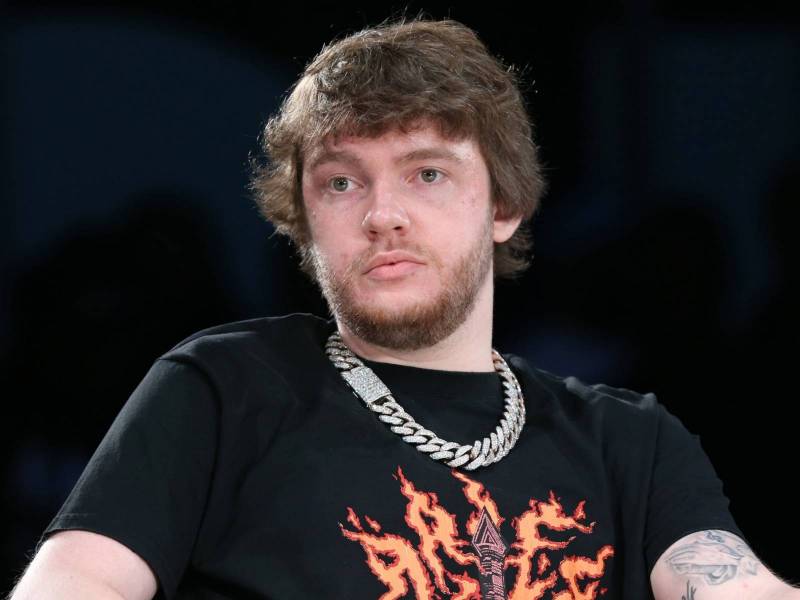 Despite Murda Beatz’s apology, Twitter is currently roasting the decorated producer. People seemed particularly disturbed he went on to share a photo of his dinner that evening shortly after the “RIP” post.

Murda Beatz really had everyone thinkin fivio foreign was dead then this mf next snap gonna be ah fuckin lobster … pic.twitter.com/AMnqd366mF

Fivio in the hospital seeing the screenshot of Murda Beatz saying he was dead pic.twitter.com/dsVteNn1Ph

It's not the fact that Murda Beatz posted RIP Fivio, it's how he posted his food that's he was bout to eat right after pic.twitter.com/BEGEBfJI4J

We was really bout to let Murda Beatz, a white man with “YRN” tatted on him, tell us Fivio was dead?? pic.twitter.com/juPDNO4Knf

murda beatz a weirdo for coming on the internet saying rip to fivio and he not even dead, shit causes un-needed panic

Murda Beatz about to be in the hot seat spreading that fake news about Fivio, this is why you wait for the right info. pic.twitter.com/3QMYG6s3W1

Now why would MurdaBeatz lie like that and say Fivio Foreign died? His white ass just want clout, I’ll spit on him pic.twitter.com/9D4QS8k3GQ