Chicago, IL – Montana of 300 offered up to half a million dollars to any Chicago MC who can out-rap him and, although he hasn’t had any takers, the 31-year-old has a few worthy opponents in mind.

Speaking with HipHopDX, Montana explained who he had in mind when he declared himself the best rapper to come out of the Windy City — and beyond — in his viral tweet.

“I thought of everyone who’s made a name for themselves. From the [Chicago] greats – Twista, to Kanye West, Common, Chief Keef – really whoever,” he explained. “I’m not really worried about anybody. Even if somebody did put the money up, or got their label to put the money up, I think that everyone in Chicago that raps knows better.”

Unlike the popular Verzuz format, Montana’s idea of a battle isn’t based on hits. To hand over the agreed-upon $100,000 to $500,000, he would require his challenger to craft a special song, where the two of them could see who can write the better rhyme about a similar topic, or who could body a verse the best on the same beat. One of these ideal opponents, he revealed, would be Lupe Fiasco.

“I feel like he would put on a better show against me than any other rapper that’s come out [of Chicago] in the past 10 years,” Montana said of the DROGAS WAVE crafter. “I respect him, as an artist. His pen game, his lyricism — he’s a great artist.” 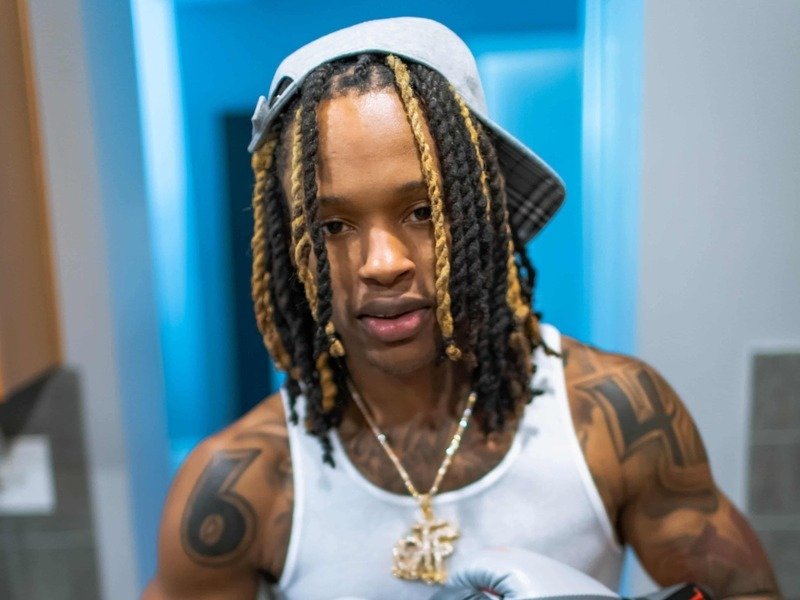 ‘Ye is another candidate Montana would happily take on.

“Kanye West told me in 2015 — we were in the studio for like 10 hours — and he told me three different times, ‘Whoever has heard you, knows that they’re not fucking with you.’ And he said that three different times,” Montana recalled. “I would probably love to take him on more than any other Chicago rapper.

“Mind you, when I met him, he flew me out to write for him. I don’t care if he has a thousand writers helping him write, I still don’t feel like any team can touch me, especially when my objective is to crush my opponent.”

Branching out beyond local boundaries, Montana revealed that he’s also attempting to schedule a one-on-one battle “event” against Tory Lanez — who’s also been claiming his rap supremacy for years.

“I always say I’m the best, period. Not even just in Chicago,” Montana resounded. “I’m the best rapper in Chicago and the whole fuckin’ industry.”

Although he’s gearing up to drop his swan song, Rap God, later this year, Montana says his $500,000 offer still stands.

I got anywhere from $100K-500K against any Chicago rapper. Mf’s flexing with that loan from their labels like it’s theirs, tryna trick dz young fans who don’t know the business. They own label wouldn’t even take that bet n put that bread behind them. Self made. Check my networth