Dougie Poynter has announced that he has started a new side-project, a band called INK.

And the news of the bassist’s new alt-rock band has got fans begging McFly to announce they have split.

The group, which also consists of  Tom Fletcher, Harry Judd and Danny Jones, last released an album in 2010. Although they have dropped many hints about when their sixth record will be released, it has yet failed to materialise. 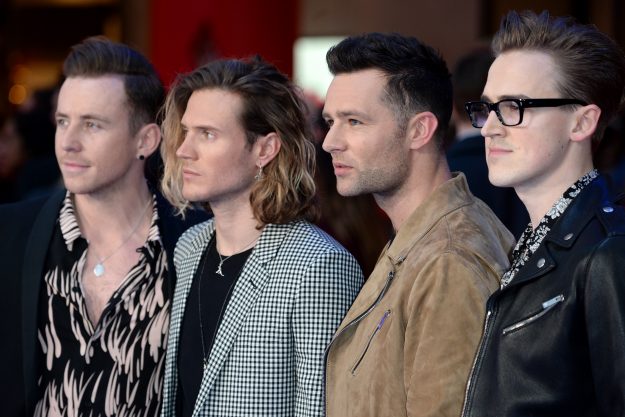 “Kinda wish McFly would just announce they’re over so I can cry about it and move on rather than having this really small hope that it’s not what it seems and they’ll be back with music and tour etc,” one fan wrote.

“I wish McFly had split up ages ago. That way I could listen to their music without becoming infuriated at the fact they’ve strung along the fan base for all them years with a fictional album that even Tom won’t pretend is happening any more,” another added.

“So Bored of mcfly pretending they’re actually coming back just to keep people interested. Lmao just say its over and set us free from this albumless hell,” a third said. 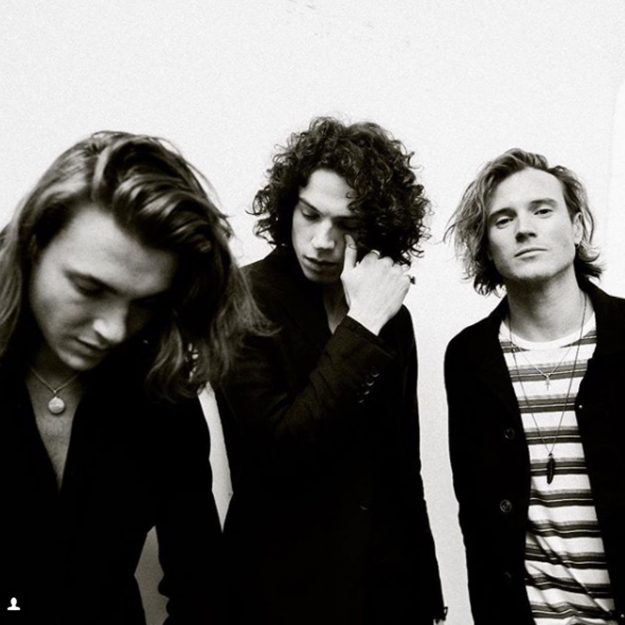 However, members of McFly insist they are still very much a band and that new music will definitely happen at some point.

In a statement on their Twitter, they wrote: “We as McFly just want to say how much we support Dougie and wish him well with his new band INK. Even though we are all working on solo projects in 2018, McFly are still looking forward to working on a new record some time in the future.”

Tom Fletcher also addressed reports about the Obviously band, after he got a backlash when he revealed earlier this year he was releasing another book. 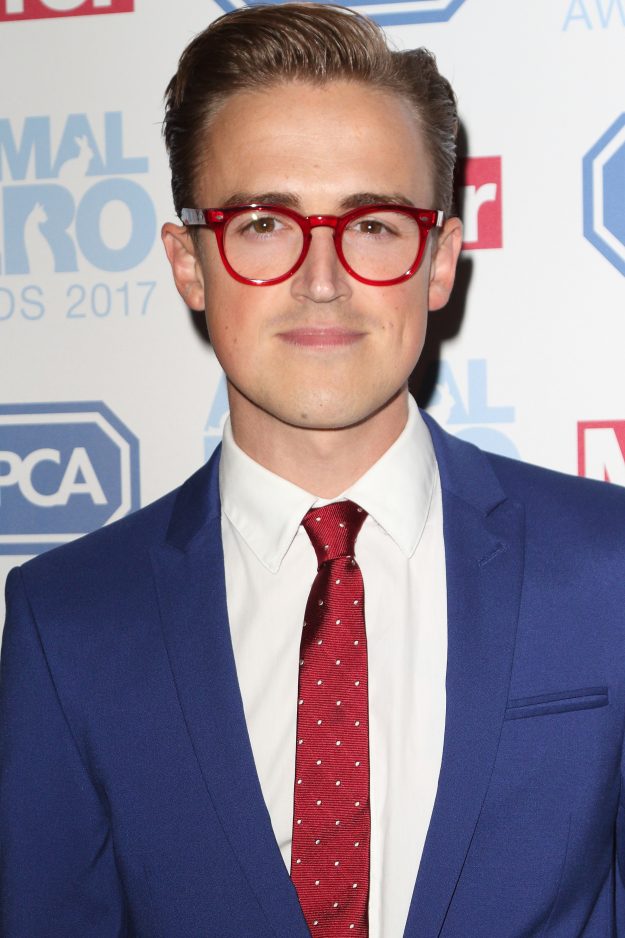 “Can I just clear this up…the reason McFly haven’t released any new music is not because I’ve ‘been too busy writing books’. I appreciate and share your frustration in the absence of McFly lately,” he added.