Snoop Dogg appeared on a recent episode of The Breakfast Club where he told Charlamagne Tha God, DJ Envy and Angela Yee about the time Master P saved his life.

Shortly after leaving Death Row Records in 1998, the gangsta rap pioneer was plotting an album called Fuck Death Row. Fortunately for him, Master P talked him out of it and Snoop went on to lead a fruitful life. Had he not, things could’ve potentially spilled out into the streets and there’s no telling where Snoop would be today.

During a new episode of The Breakfast Club, the No Limit boss was asked what “God told in him that moment to help Snoop.”

Master P replied, “I’m about doing what’s right, man. I told Snoop whatever you say about Suge Knight, that man did you put you on, put you in the game, so doing that would be a bad move because it’s all about integrity — you got to be thankful.

“I think a lot of people aren’t thinking like that. You got to be thankful for the opportunities. I told him. I said, ‘When you’re the boss you can do whatever you want to do. You need to go boss up now.’ We don’t need to be getting into it with other Black men.”

While speaking to The Breakfast Club trio, Snoop also noted Mack 10 was willing to give him $1 million to put out Fuck Death Row. At the time, Mack 10’s label Hoo-Bangin’ Records was under the Priority umbrella along with No Limit. 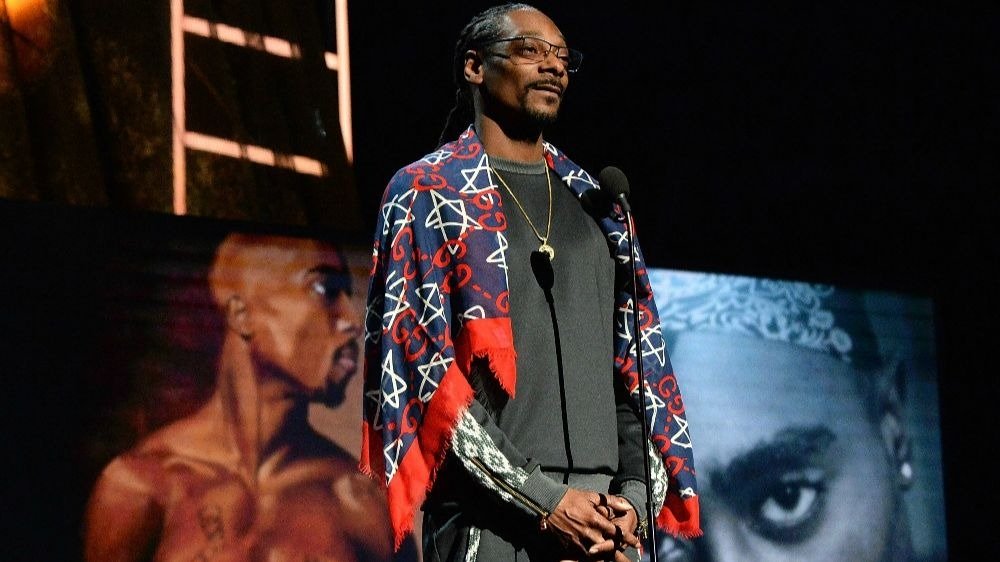 “I would go up there [to the office] to see Mack 10 and when I would go up there, I would have to pass by Master P’s No Limit shit,” he said. After striking a working relationship with P, Snoop told him about the Fuck Death Row album.

“I said, ‘I got this album called Fuck Death Row. This muthafucka hard.” But Master P warned him he wouldn’t “live to see that album out.” So with that, Snoop shelved the idea and kept it moving.

Toward the end of the conversation, Snoop added, “Do you realize that that saved my life?. Thank God for Master P.”

Check out Snoop’s comments below.

Full convo is up now on our YouTube page!

'Need Me' Rapper J.I. Wants To Remind People He Can Bar Up — Just In Case They Forgot