Marv Won hits the basketball court in the new video for his song “Lenny Cooke.” The track comes from the Detroit-bred MC’s Until… EP, which dropped in February.

“This joint is literally for people who have all the talent but made a wrong turn somewhere,” Marv tells RealStreetRadio. “The greatest players in the world aren’t necessarily in the league, just like the best rappers aren’t necessarily on the charts.”

View Marv’s “Lenny Cooke” video above and stream his Until… EP below. 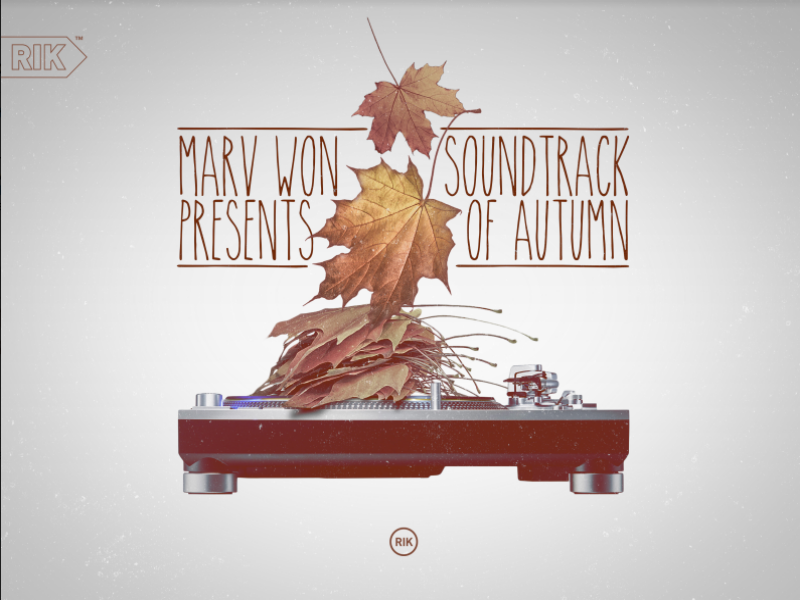 Lil Fame Reps For Sean Price In ‘Wait For It’ Video

‘This Is Us’ Fans Tearfully Prepare Themselves For #SuperBawl Sunday