Lupe Fiasco assessed Hip Hop’s reaction to the COVID-19 pandemic in an interview with Vulture. Lupe gave the culture a slightly below average grade but noted how many people aren’t trusting of the system, making it difficult for some to accept the gravity of the situation.

“To be honest, if you have to grade it, I’ll give it a C-minus,” he said. “There’s certain folks in the Hip Hop space who come from a place of rebelliousness, not trusting the system. That shit’s real. Motherfuckers ain’t just saying ‘Fuck the police.’ I’m saying ‘Fuck the police’ as an example of just a general complex of their worldview. They really mean it.”

He continued, “I don’t want to say it’s their fault, but when it comes to COVID, when it comes to understanding epidemiology and biology and the nature of viruses and how they work, and the difference between having something that’s been put through a clinical trial versus something that’s just a folkloric type of medicinal treatment? There’s people who just don’t understand that shit. You got motherfuckers that dropped out of high school, and we expect them to be trusting the epidemiologists on TV telling them about masks.”

We took a hit…he pass the worst of it though…PRAYERS UP FOR MY BROTHER SOUNDTRAKK AND HIS FAMILY. 🙏🏾💪🏾

While reflecting on Hip Hop’s response, Lupe mentioned his longtime producer Soundtrakk was one of the many Americans who contracted the coronavirus.

“My producer, Soundtrakk, caught COVID-19,” he told Vulture. “This is the guy who made ‘Kick, Push’ and ‘Superstar’ and ‘Paris, Tokyo.’ Without Soundtrakk, there’s no Lupe Fiasco. He had it and was in a coma, and other homies who are super-close to me that haven’t said it publicly, but they call me, like, ‘Yeah, I got COVID, bro. I’m fucked up.’ These are people I’ve done records with, and now it’s real for them.” 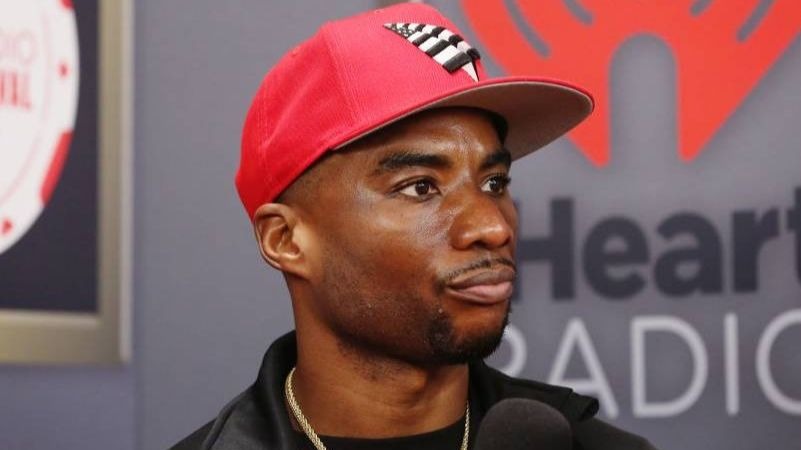 Although Lupe thought the culture needed to better appreciate the seriousness of COVID-19, he believed the diagnoses of Scarface and Slim Thug changed some people’s perspectives. He also cited Fred The Godson’s death as a wake-up call to Hip Hop.

“I think when Scarface caught it, and when Slim Thug caught it, it was like, ‘Oh shit, the OGs can catch it?’” he explained. “And, unfortunately, Fred the Godson passed away — rest in peace — and another brother [Ty] caught it and unfortunately passed away. So we had figures in the community [affected by it], and I think there’s certain people who silently are just turning a corner, like, ‘This shit is real.’”

He added, “As much as you don’t trust the government, when your grandma catches it, when I catch it, when one of our favorite rappers catches it, we have to at least [face] certain facts. When it comes to a virus in the world that is actively killing people, we’ve got to be a little bit more careful with what we say.”

Check out Lupe’s entire conversation with Vulture here and stream his HOUSE EP below.