Lorde, Bjork and LCD Soundsystem will join The xx and The National to headline the All Points East Festival.

The chart toppers will lead the brand-new 10-day event organised by the people behind California’s famous Coachella festival, in east London’s Victoria Park from May 25 to June 3, 2018. 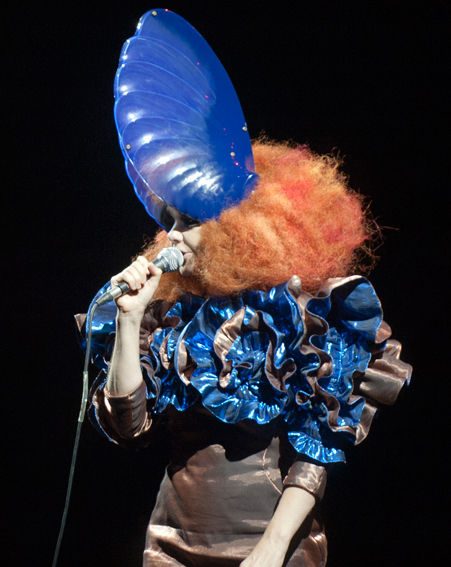 Bjork will perform at All Points East [Getty]

LCD Soundsystem – who split in 2011 before getting back together in 2015 – will headline the first ever night of the music event on Friday May 25, supported by Yeah Yeah Yeahs, Phoenix, and Glass Animals.

‘I Dare You’ hitmakers The xx will take over the following night for a day of packed music action, which will also feature Lorde and Rex Orange County.

Bjork will close the weekend’s performers on the Sunday night. 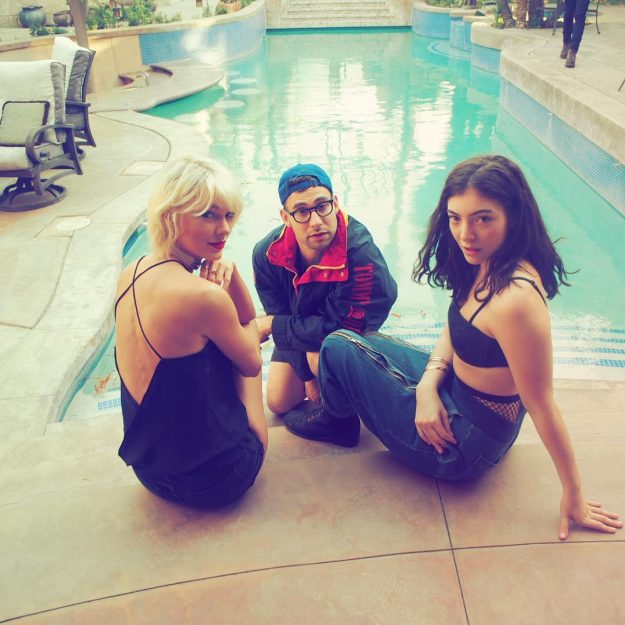 But music lovers will first be treated to sets from Beck, Father John Misty, Flying Lotus 3D, and Alexis Taylor, among others.

The music returns to Victoria Park less than a week later as The National headline on Saturday June 2, 2018, with special guests The War on Drugs and Future Islands.

The US rockers are planning something big to make the event a special one for their fans. 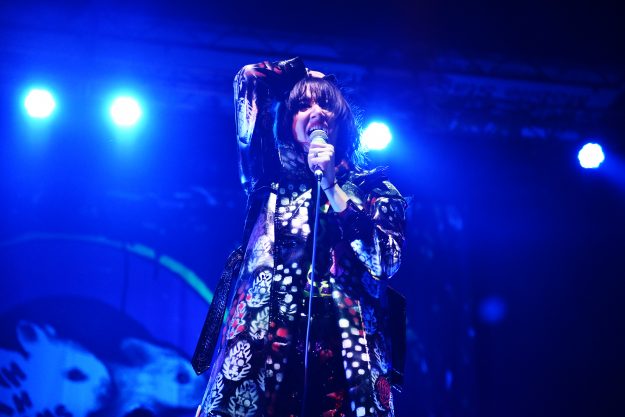 They said: “After a thrilling four sold out shows at the Eventim Apollo in September, we are excited to take over Victoria Park in the summer.

Who are Louis Tomlinson’s girlfriend and son? Inside X Factor star’s household