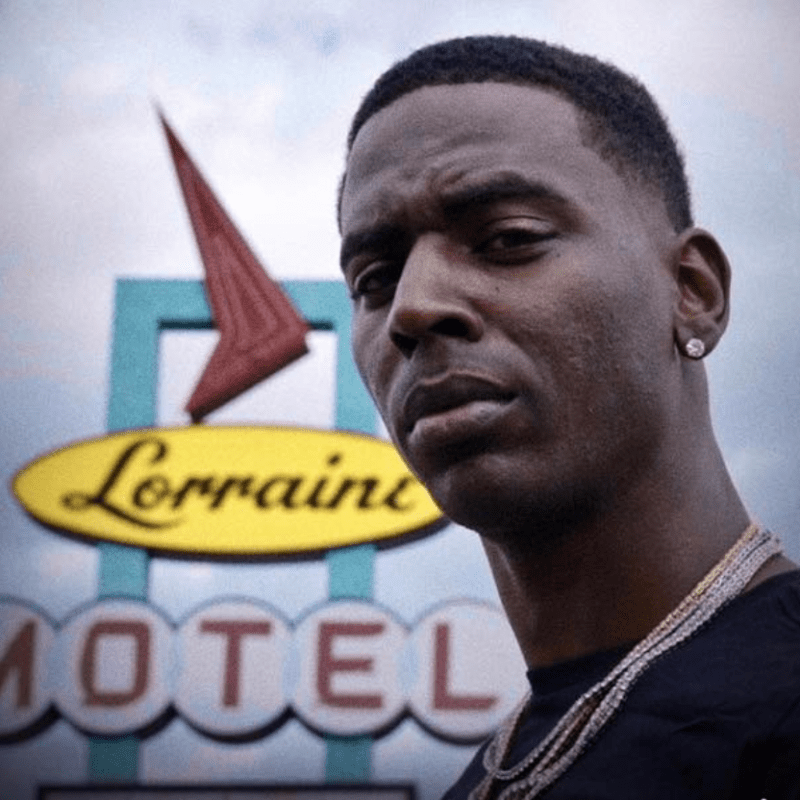 If you care about independent journalism and want the best playlists around, subscribe to the POW Patreon.

Bring William Hutson some backwoods and a cup of ice.

Trying not to read or tweet too much about the Rittenhouse verdict the other day, I started playing whatever Young Dolph tracks I’d thrown onto playlists or DJ’d over the years. Eventually hit record.

When a gangster rapper is murdered, mainstream outlets always avoid playing their actual songs, worried about what topics might hide in the lyrics to make the victim unsympathetic to non-rap-fans. They rush to talk about the deceased’s charitable good deeds, separating them from their music as if to say that’s who they really were. Except that Dolph was that man in his music as well. He was a witty, beleaguered over-achiever, who rapped all the time about responsibility and caring for other people. When he rapped about getting money, his focus was on the verb “getting,” and the “money” was often as much for his children, his grandma, his mama, his community, as it was for himself. The persona in his songs is just as deserving of empathy and admiration as the “real” Adolph who gave out hundreds of Thanksgiving turkeys every year in his neighborhood.

The mix is sloppy, and maybe it doesn’t include your favorite tracks. But Dolph left us hours and hours of music, and he owned it all himself. So go stream it, buy it, buy merch. The money goes to his family. Rest in peace to one of my favorite rappers.

Talib Kweli & Bun B Swap Stories About Smoking Weed With The Notorious B.I.G.

Ray J On A Crusade To Spring Suge Knight From Prison