LL Cool J has expanded his Rock The Bells platform, taking it beyond SiriusXM by launching an entire website dedicated to classic Hip Hop. The rap icon is giving back to the culture’s pioneers too, providing legends with minority ownership stakes in the company.

“I’m still talking [with others],” he tells HipHopDX. “The thought process is look, are you a pioneer or a founder? How much energy did you put into the culture? Did you contribute? Did you earn it? And I feel like the answer is yes to everybody that I’ve given ownership to. I feel like they really, really deserve it.”

For LL, bestowing ownership to pivotal figures is his way of rectifying the harsh realities of the music business. After years of watching corporations reap major profits from Hip Hop, LL wants to ensure the people who made it a phenomenon don’t get left behind.

“I think that for so many years, it was always the mega-company, the trillionaire company, the zillionaire company capturing all of the value that was created by Hip Hop culture,” he explains. “And I felt like, why not [give back]? Yes, this is a big platform. And we know coming off the [satellite radio] channel that this thing is a really special thing.

“Why not let some of those pioneers actually capture value? People that never got a bite at the big corporate apple, so to speak, just because of timing. Just because of when they emerged on the scene. So, that’s what the process was.”

LL knows his Rock The Bells site will need traffic to survive, but he believes the support is out there. Whether it’s reading articles or purchasing merchandise, the veteran MC is confident classic Hip Hop fans will make it a success. 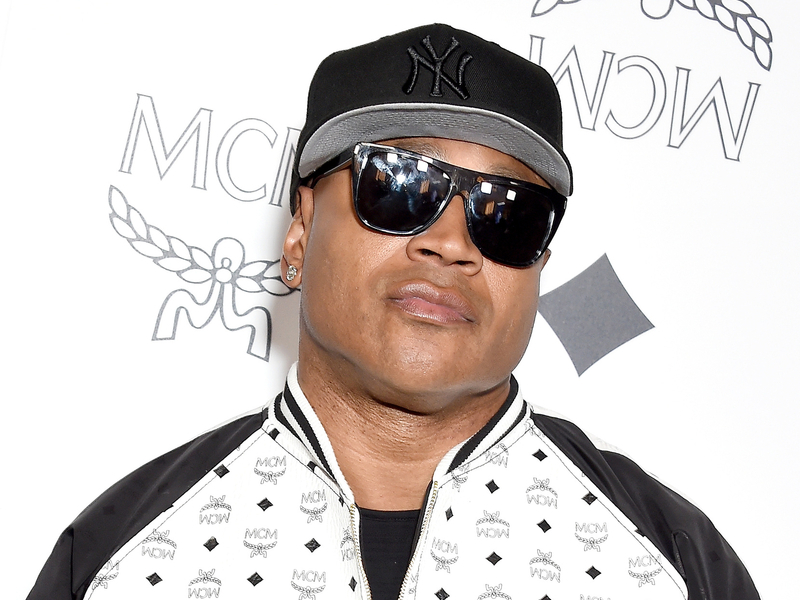 LL Cool J Reminds Everyone He ‘Paved The Way’ For Drake

In LL’s eyes, there’s an audience that’s been neglected and a legacy to be preserved. With Rock The Bells, he aims to reach that crowd and ensure Hip Hop’s story is told correctly.

“We gotta do the right thing by our culture,” he says. “And I think in doing that, we give ourselves a better chance. Because ultimately, it’s not only about the financial and economic empowerment, which we’ll have with this, but it’s also about getting the narrative right for 200-300 years from now. What does that narrative look like? History’s written by winners, so we need to get the narrative right for classic Hip Hop.”

He adds, “I want to get the clicks because we are lifting up the culture in a dope way. We got something really dope to say, and we’ve created something for a community of fans that have been ignored for years. Gen X has been ignored for years. So it’s like, ‘Yo, this is yours.’ So yeah, we want the clicks. I want people to watch, 100 percent. I want as much support as people’ll give. But they just need to know that we’re doing the right thing for the right reasons. We just keeping it official.”

Check out Rock The Bells here and look out for DX’s full interview with LL soon.

Who are Louis Tomlinson’s girlfriend and son? Inside X Factor star’s household